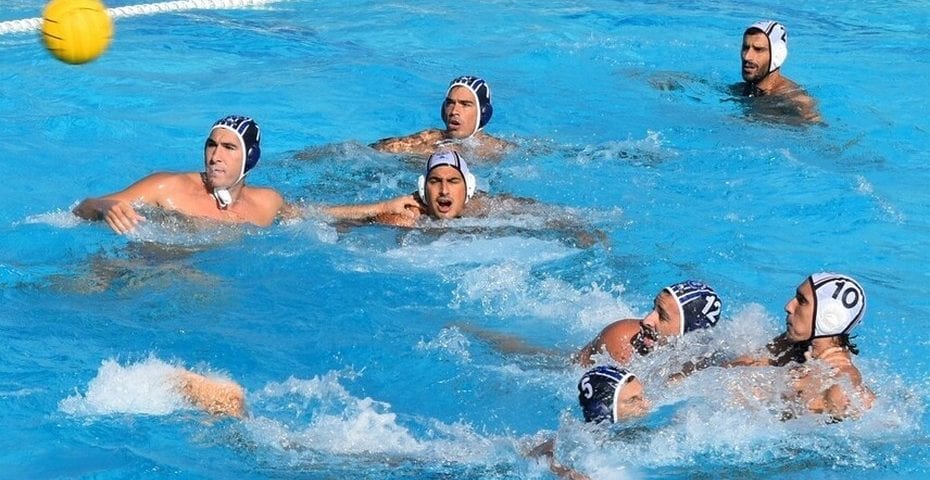 The Greek water polo league has been postponed until further notice because of the coronavirus crisis.

As a part of new anti-COVID 19 measures, the Greek health and sports authorities ordered halting of all activities in the team sports (except for football and A1 basketball league) in the regions that are in the “red zone” (increased risk of the COVID-19 spreading).

One of the “red zone” areas is region Attica (where Athens is located). Almost all of the Greek A1 water polo clubs (male and female) are based in Attica, and the Federation had to postpone rounds 6 (scheduled for tomorrow) and 7 (scheduled for Saturday).

The new measures are effective from today.

Sports facilities are closed. Matches, but also training aren’t allowed. That is a big problem for Vouliagmeni and Ydriakos, which will play in the Champions League Qualifications next week. Vouliagmeni is an Athens suburb. Ydraikos is from the island of Ydra. Because of that, both clubs asked local authorities for special permission to enter the pools and prepare for the Champions League.

Majority in favor of continuation of leagues, Federation secures funds for testings

The videoconference meeting on the current situation was organized by the Greek Swimming Federation (KOE) today. The representatives of the A1 league clubs, referees, coaches took part in the discussion. The vast majority of the present at the meeting are in favor of the continuation of the A1 leagues for men and women, KOE announced this afternoon. Tomorrow, the letter with a combination of all views and proposals that were made at the teleconference will be sent to the Deputy Greek Minister of Culture and Sport Lefteris Avgenakis.

KOE President Dimitris Diathesopoulos said that KOE would secure 30.000 euros for the clubs. The Federation will distribute that sum to the A1 Leagues clubs for costs of COVID-19 testings, which have to be done weekly, according to the protocol.

Mourikis: We want to keep fighting

Many of the athletes also say that the league has to be continued.

In a statement for his club’s website Konstantinos Mourikis (Olympiacos), one of the best Greek players said:

“Within a few months, we are once again facing a challenging situation which is affecting the whole world globally. As an athlete of the Olympic and the National team, my position regarding the future of the A1 Men’s Polo championship is clear. We want to keep fighting! We want to continue living through the sport we have chosen to serve, which may be considered amateur, but many athletes and many people make a living from it. A possible new lockdown will be catastrophic. Many athletes will stop playing water polo and look for different career paths. We are willing to abide by all the Health Protocols. At the same time, we are in a pre-Olympic year. Our National team (which will play in the Olympic qualifications) will be affected by a possible interruption. We hope that those in charge will lead to decisions that will not be disastrous for the whole of Amateur Sports. We have chosen to serve Amateur Sports, the values and ideals that sports advocate, and we expect the state not to make us regret our choice to become athletes!”