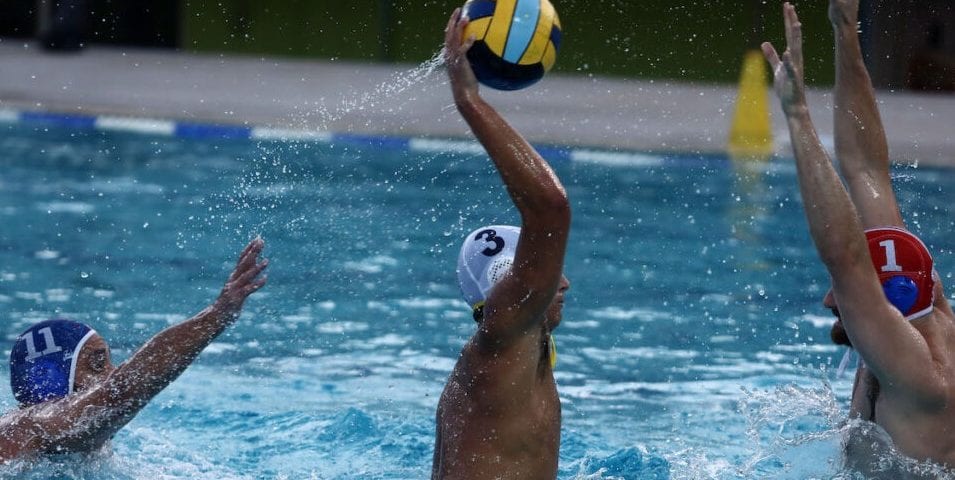 The quarterfinals of the Greek League playoffs have been completed.

Peristeri convincingly beat Ydriakos in the third match and joined Vouliagmeni, Olympiacos, and Apollon Smyrnis in the semifinals. Vouliagmeni and Olympiacos, as the top two ranked teams in the regular season, qualified for the semifinals directly. Apollon easily defeated PAOK in two games of the quarterfinals.

The series of encounters between Peristeri and Ydraikos was very interesting. Ydraikos won in the first match, played in Peristeri’s pool, after a penalty shootout. Peristeri struck back in the second game, thanks to an excellent defensive play (it recorded a 5:1 win).

The third game was decided in the final eight minutes, despite Peristeri’s taking a flying start. In the first quarter, Peristeri “repeated” the result of the second game – 5:1. Still, Ydraikos came back and cut the deficit twice – 4:5 in the second and 5:6 in the third period. But, Peristeri answered with a 5:0 run. The hosts earned a big 11:5 advantage, and Ydraikos scored just a consolation goal 14 seconds before the end.

The semifinal series will begin in ten days (the first matches are on May 5).