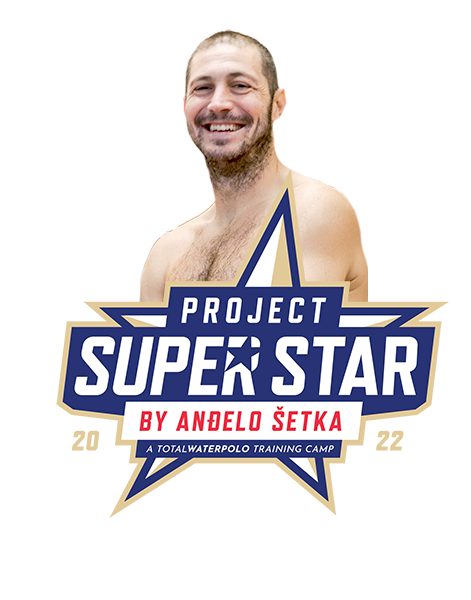 Train with Olympic medalists and World Champions to bring your game to the next level. Experience a 100% water polo week, and enjoy trainings, workshops and fun activities. Join our U18 training camp this summer from June 11th to 18th, 2022.

Learn from the Best

Our Superstar coaches will share the techniques, insights and mindsets that set them apart and give you the tools for following in their footsteps.

Learn techniques and tactics that help young generations win physically and mentally, both inside and outside the pool.

Dive into a week packed with anything and everything water polo, custom tailored by true experts to maximize your growth. 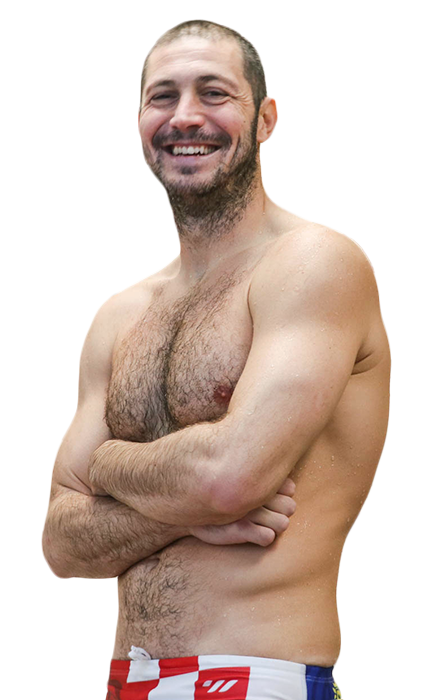 Anđelo Šetka, current team captain of Jadran Split and one of the cities most decorated athletes, has developed his immersive 7-day water polo camp to maximize your improvement and impact your game. 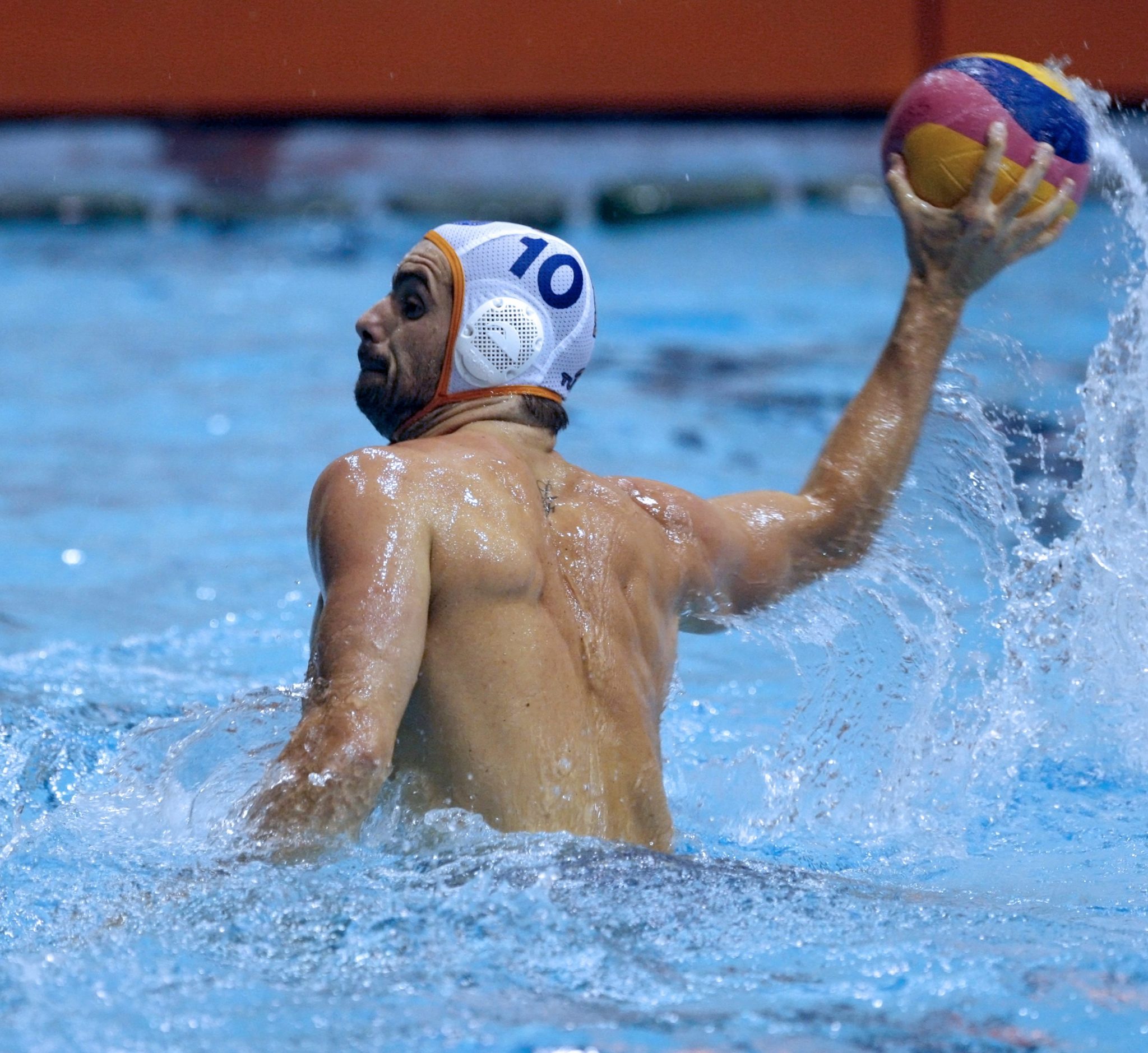 Improve your technique and tactial approach in just seven days.

Meet and compete against passionate water polo players from all around the world.

Play and practice at the most beautiful location Croatian water polo has to offer.

Immerse yourself with like-minded peers and gain an edge for the upcoming season.

Our coaches have preparred some exciting activities for you to bond with your peers, explore beautiful Dalmatia and make this water polo camp an experience you will never forget.

Cruise along the Croatian coast and play a match in the beautiful Adriatic Sea.

Experience an adrenaline rush while rafting on a beautiful (and safe) river.

Visit one of the biggest islands in Croatia and its worldwide famous beaches.

Our hassle-free package is full service - our coaches have prearranged everything and are always here to help.

4-star hostel in the heart of Split

Relax, recover and hang out in this luxurious hostel right in the center of the city.

3 meals a day of the best Dalmatia has to offer will keep you healthy and energized!

All transfers towards and away from the locations are included in the package.
Ready to learn from the best? 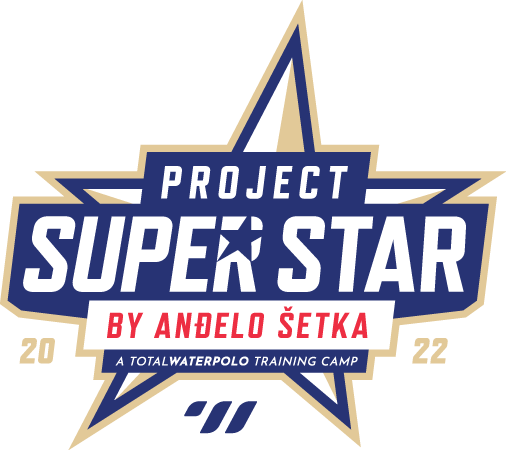 ALL INCLUSIVE U18 CAMP PACKAGE

Check our FAQs or simply contact us through our form below - we are happy to answer all your questions.

1What is the age category for this camp?
The camp is intended for U18 junior divisions - the training sessions will be played with a size 5 ball in full-size water polo fields. Our age recommendation for this camp is 15 to 18 years old.
2As parents we wish to accompany our child(ren) to Split during the camp. Do you have any additional accommodation options for parents?
Of course, please contact us via our form below and we will send you more information.
3Is mid June the only available slot to attend the camp in Split?
Yes, this year we decided to host only one week (11th to 18th June) in Split. We have another camp on Malta in July, 2022. We plan to add additional camps and options for 2023.
4What are the COVID restrictions when entering Croatia?
At the moment, there are no restrictions on entering Croatia. You can enter all public places without a COVID passport and masks.
5Where is Split?
Split is the actual sporting capital of Croatia with a history dating back over 1700 years. Some claim that no other city in the world has as many medal bearers per capita. Split is Croatia's second largest city and the major city in the Dalmatia region.
Limited training camp spots - act fast!

Send us your non-committal application and we will reach out to help you enter "Project Superstar by Andelo Setka". 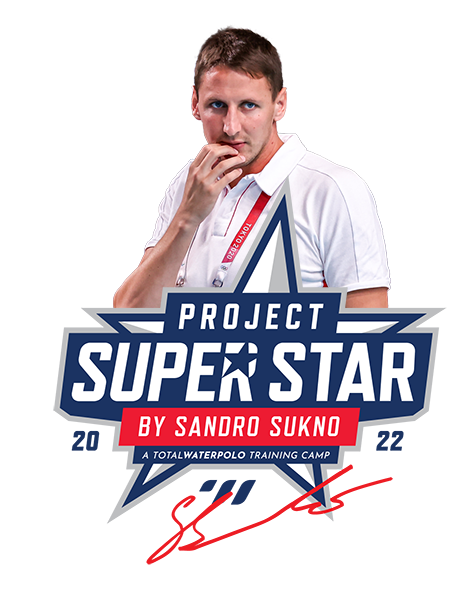