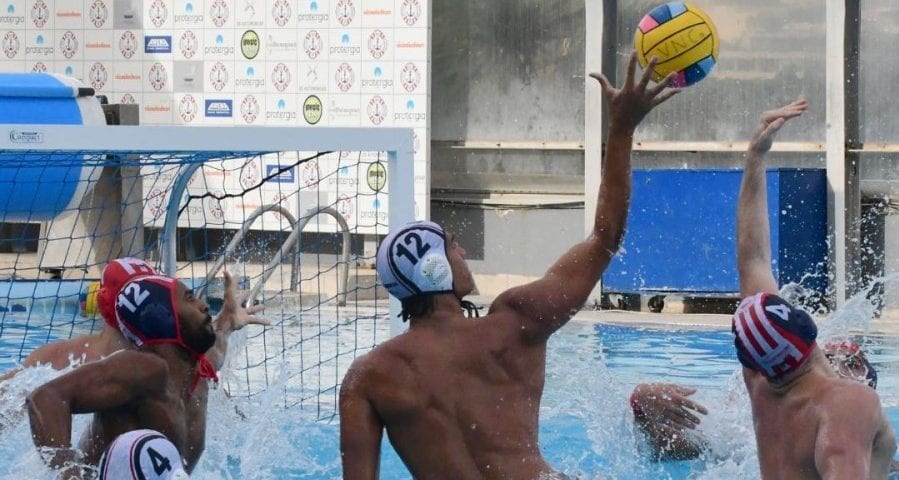 Andrija Basic (12) in front of goal of Olympiacos Photo by Petros Spanoudakis/koe.org.gr

At least four matches will be played in the final of the Greek Championship.

Vouliagmeni edged out Olympiacos in the third match of the final (9:8), and extended the series. Olympiacos, which achieved wins in the first two games and had a chance to secure the title today, will be the host in the fourth game, which will be played on Monday.

Olympiacos took an opening 1:0 lead, but Vouliagmeni had a 3:2 advantage after the first quarter. The hosts streched the margin to three in the second period (5:2). Olympiacos reduced the gap before the middle break (3:5).

In the middle of the third period, Vouliagmeni had a 2-goal lead (6:4). But, Olympiacos equalized shortly after(6:6). After Olympiacos’ sixth goal, an exchange of goals started. Vouliagmeni took the lead two times (7:6, 8:7), but the visitors equalized on both occasions.

Vouliagmeni’s Andrija Basic scored a fantastic goal for 9:8 with 01:52 remaining on the clock, and after that Olympiacos had no response. Vouliagmeni recorded a victory.

Basic, who scored four goals, was the man of the match. Konstantinos Genidounias and Max Irving scored three goals each for Olympiacos. 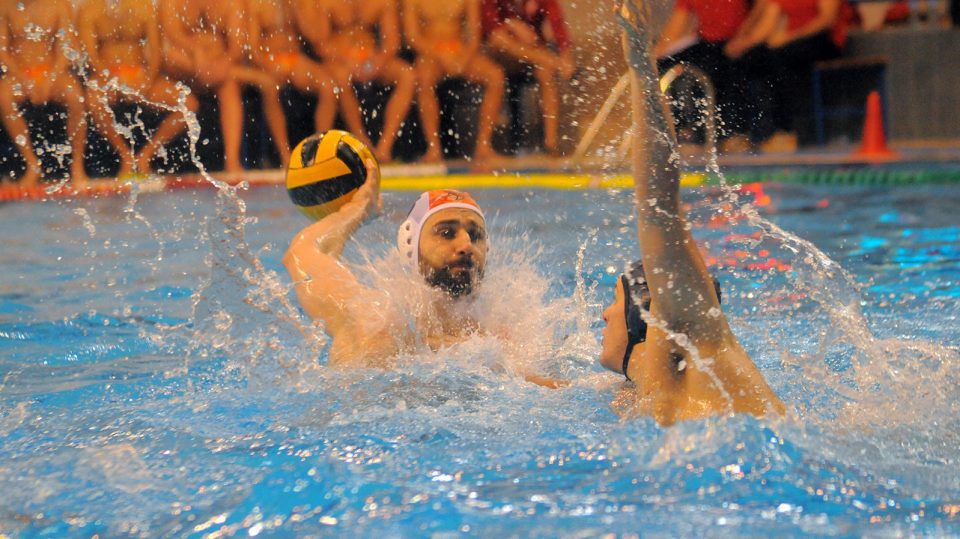 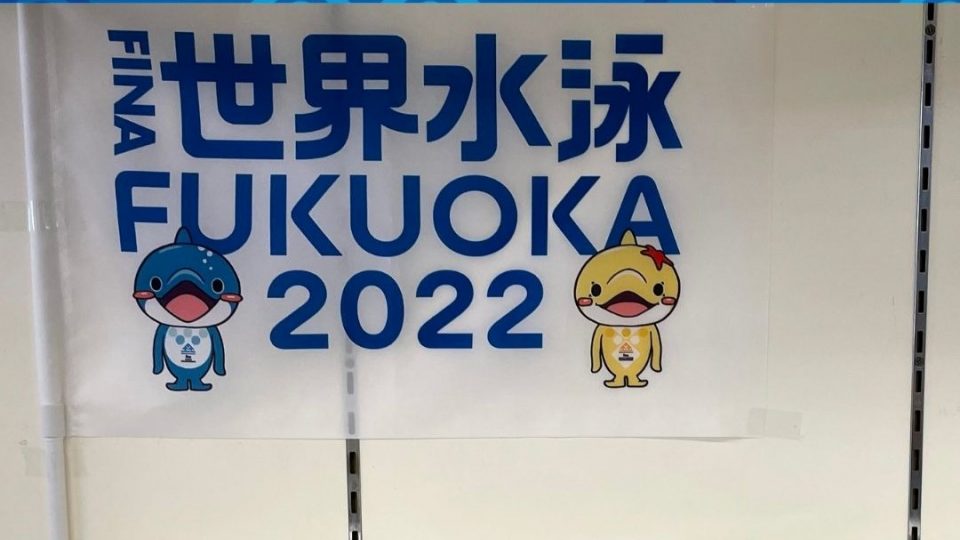