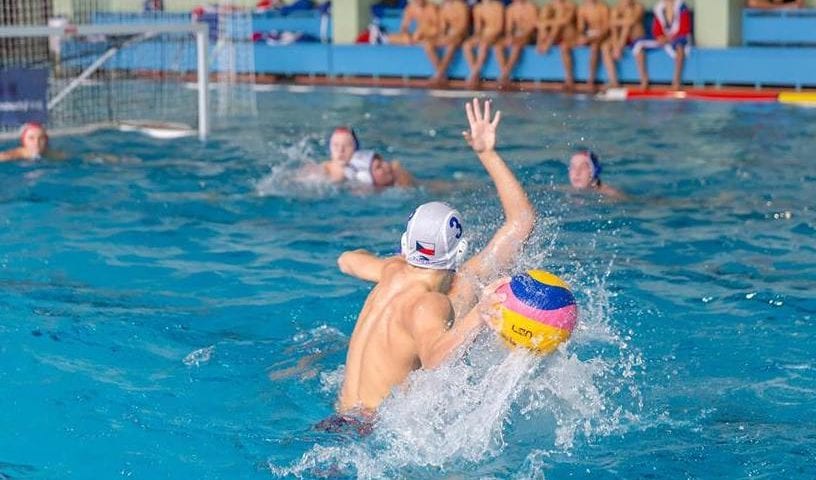 For those of you who did know, EU Nations Cup Junior Men is part of the EU Nations Cup which became a significant event for national teams which are not in the top level of European water polo. LEN dropped European “B” Championship a few years ago, and now everything is in the hands of these great water polo enthusiast. We want to congratulate all the people who helped out with the organization and allowed these young players to compete on the international level.

The tournament is played according to the FINA Water Polo Rules, including the newly approved amendments from the latest Extraordinary Technical Congress on December 10, 2018, in Hangzhou, China.

In the next four days, we will cover group stages and the final day will be played on Sunday. Live stream of all games is available on České vodní pólo YouTube channel.