The news about the 2018 NC women’s water polo comes from Indianapolis. The NCAA writes that the Women’s Water Polo Committee has announced the 10 teams that will be competing for the 2018 National Collegiate Women’s Water Polo Championship. Six teams have been placed in the bracket –  the remaining four teams will compete for the last two berths in the bracket via two opening-round games.

On May 8 at the Uytengsu Aquatics Center, the opening rounds will be played. The winners will advance to the championship, which will be held May 11th to 13th at the same venue. It will be an eight-team, single-elimination tournament with seven games.

Rounding out the bracket will be UCLA (22-7) facing Pacific (18-7) in Game 2 and California (19-5) competing against Michigan (32-8) in Game 4. Please reference the championship bracket for all game times. 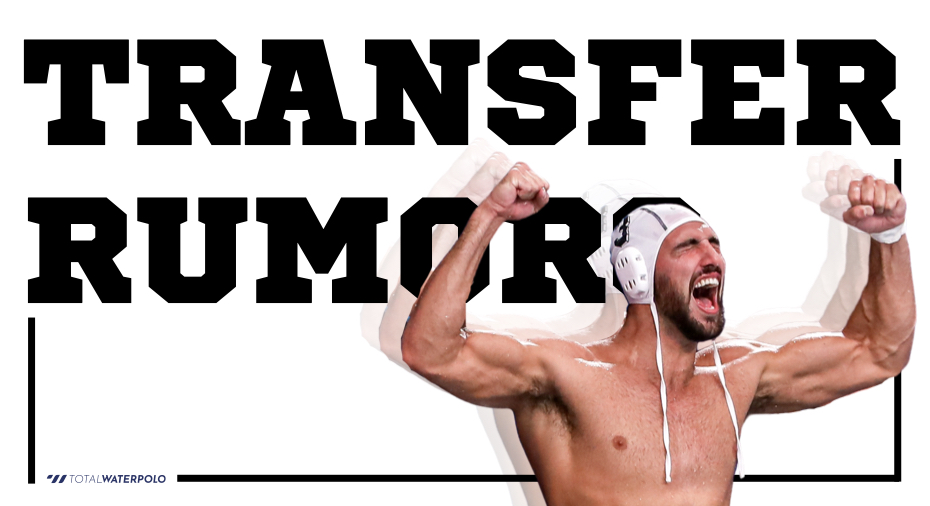 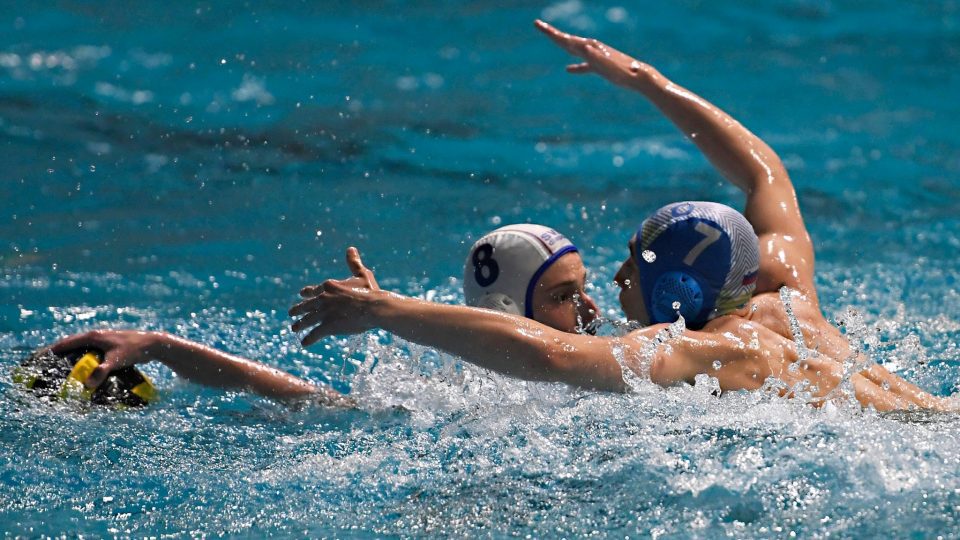