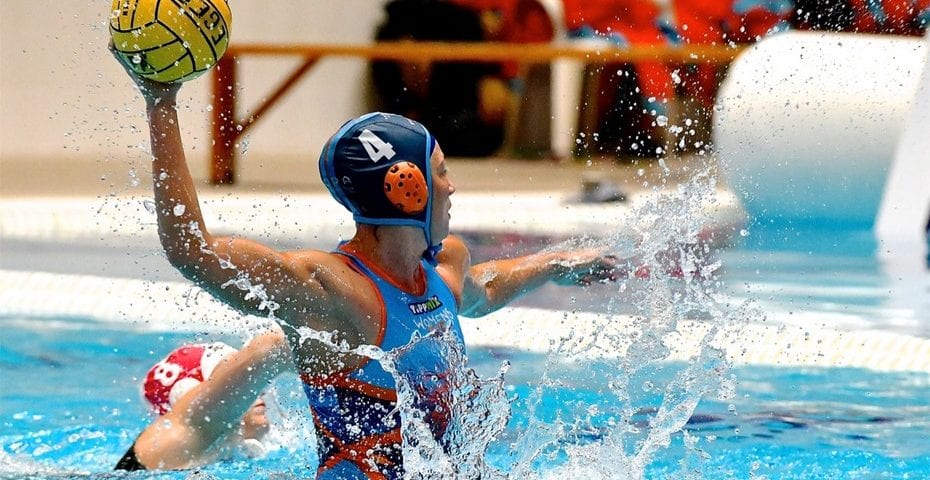 The season of European club competitions for ladies has started this week with the qualification for the Euro League.

Eighteen teams take part. They are split into four groups. The top three sides from each group will advance to the next phase.

The best three teams in the last season – European champion Sabadell (Spain), runner-up Olympiacos (Greece), bronze medallist Vouliagmeni (Greece) and LEN Trophy winner Orizzonte (Italy) – will start in the next round, where the best 16 clubs will play in four groups.

The qualifications kicked off yesterday, with the matches in groups A and C, while the first games in groups B and D were played today. The tournaments will be finished on Sunday.

Six games have been played in Group A in Rome. Some of them were decisive for the final rankings

Today’s evening session brought the first big derby. Kinef-Surgutneftegas, two-times European champion (2017 and 2018) and Dunajvaros, the winner of the 2018 LEN Trophy, faced off. This was a replay of the last season’s Super Cup when Dunajvaros defeated Kinef 15:13. Today’s game didn’t have a thrilling ending, as the Hungarians, led by Greta Gurisatti (6 goals) and Brigitta Horvath (4), beat the Russians by 6 goals (14:8). Dunajvaros earned an early 6:2 lead after the 1st quarter. At halftime, the Hungarians led 7:4, while they entered the last quarter with a 5-goal advantage (11:6) and there was no way back for the Russians. Dunajvaros managed to stop Kinef’s best player, who finished the match with no goals.

Home team SIS Roma edged out ZV De Zaan. The Italians built a fine 5-goal advantage by the last break (12:7), but the Dutch dominated the fourth quarter and they equalised (12:12) 99 seconds before the end. However, Roma’s Silvia Motta scored her 4th goal this evening in the next possession and the hosts celebrated a 13:12 win.

After the 3rd defeat, ZV de Zaan lost its last chance to reach the next round. Dunajvaros, Kinef and SIS Roma have already qualified for the 2nd phase of the Euro League.

UVSE Budapest, the runner-up in the 2019 LEN Trophy, proved who the favourite in this group is. The Hungarians trashed Lille UC. Spanish Sant Andreu collected first points by defeating ZVL Tetteroo 7:5. At halftime, the Spaniards led 5:1, while they slowed down in the second half, but kept a solid advantage.

Plebiscito Padova, the 4th-placed team in the 2019 Euro League, and Mediterrani stand out in the group in Berlin. The two teams met this evening. The match was an even contest until 5:5 (7th minute of the second period).

After that, Plebiscito netted five unanswered goals and earned a 10:5 lead (26th minute). In the remaining time, the Italians extended the margin of their win to 7 (14:7).