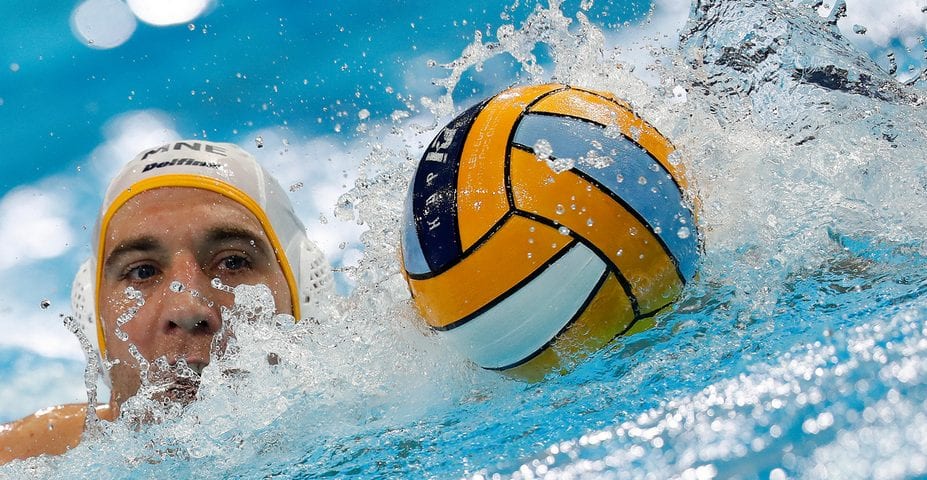 Montenegro cruised to a win over Turkey in the first match of the crossover round at the male tournament of the 34th European Championships in Budapest.

The Montenegrins recorded a 17:6 win.

Before the first game of the crossover round, the semifinals in the 13-16 classification was held. Slovakia defeated Malta 8:4 and France edged out Netherlands 9:8.

Here are all the game’s and the players’ statistics: MNE-TUR

A huge disparity in quality between the two sides was evident from the first whistle. Montenegro dominated and earned an early 3:0 lead. Four seconds before the end Turkey scored its first goal in the match. The 2008 European champions killed all excitements in the second quarter. They jumped to an 8:1 lead. 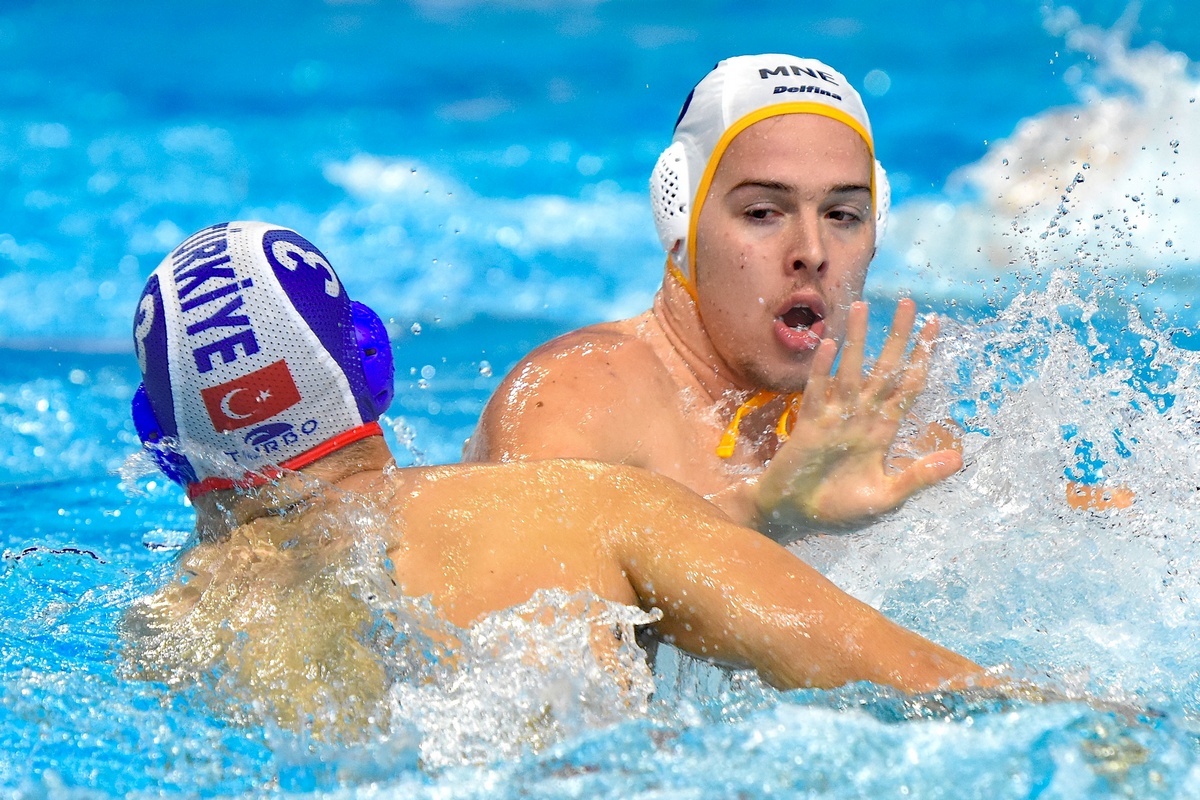 Until the last break, the Montenegrins played very concentratedly in the attack as well as in the defense. They slowed down in the final eight minutes and didn’t waste unnecessary calories, as the big challenge is ahead of them.

In the quarterfinals, Montenegro will play against world champion Italy.

Turkey will face Russia or Georgia in the semifinals for places 9th – 12th.

Here are all the game’s and the players’ statistics. NED-FRA 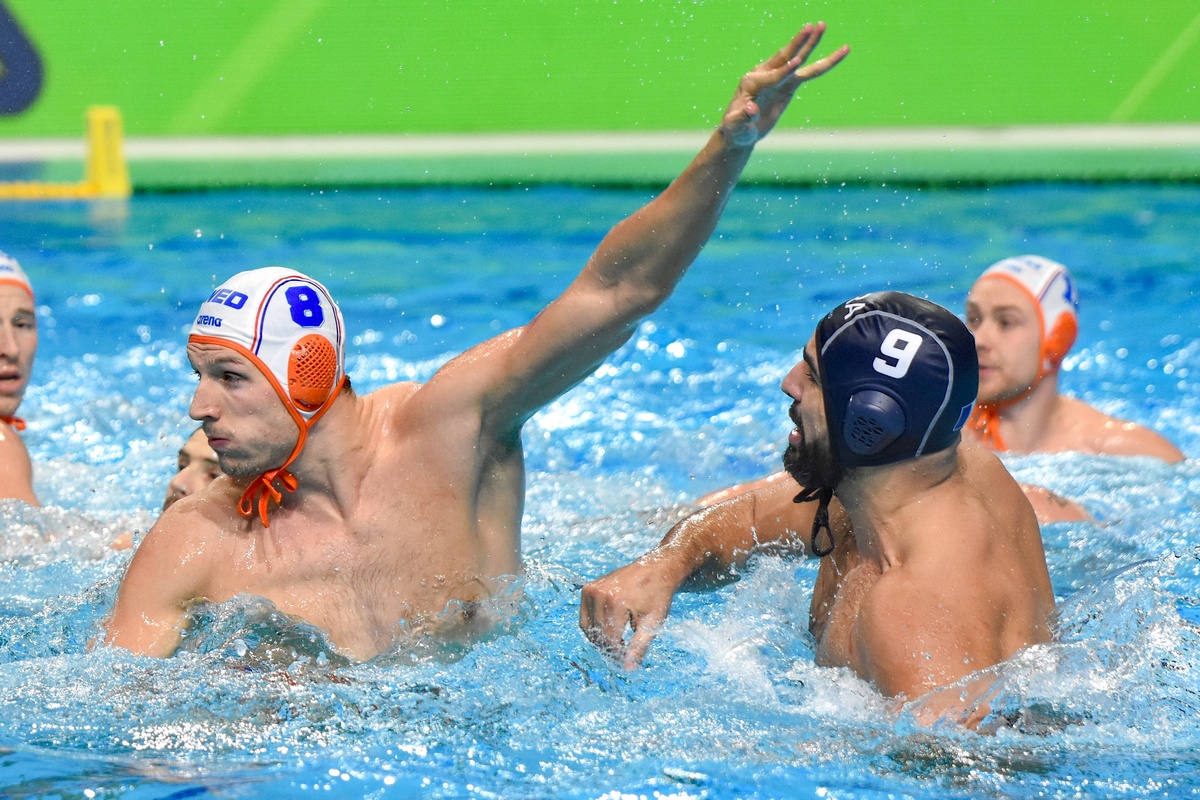 France defeated the Netherlands after a hard-fought battle. The French led for most of the time. The Dutch went ahead just twice in the second period (4:3 and 5:4), but the difference between the sides was never larger than a goal in the first three quarters.
In the 2nd minute of the fourth period, the Netherlands leveled the score for the last time – 7:7, after Winkelhorst’s successful counter-attack. Quickly after that, France’s best scorer Mehdi Merzouki sent the ball into the net from a penalty shot for 8:7, while Remi Saudadier doubled the French’s advantage by converting a man-up to a 9:7 lead in the middle of the quarter.

The Dutch fought hard until the end. Winkelhorst found the net (8:9) with 01:54 remaining on the clock. In the last minute, the Netherlands had two opportunities to level the score with an extra player, but France kept the win.

All the game’s and the players’ statistics: SVK-MLT 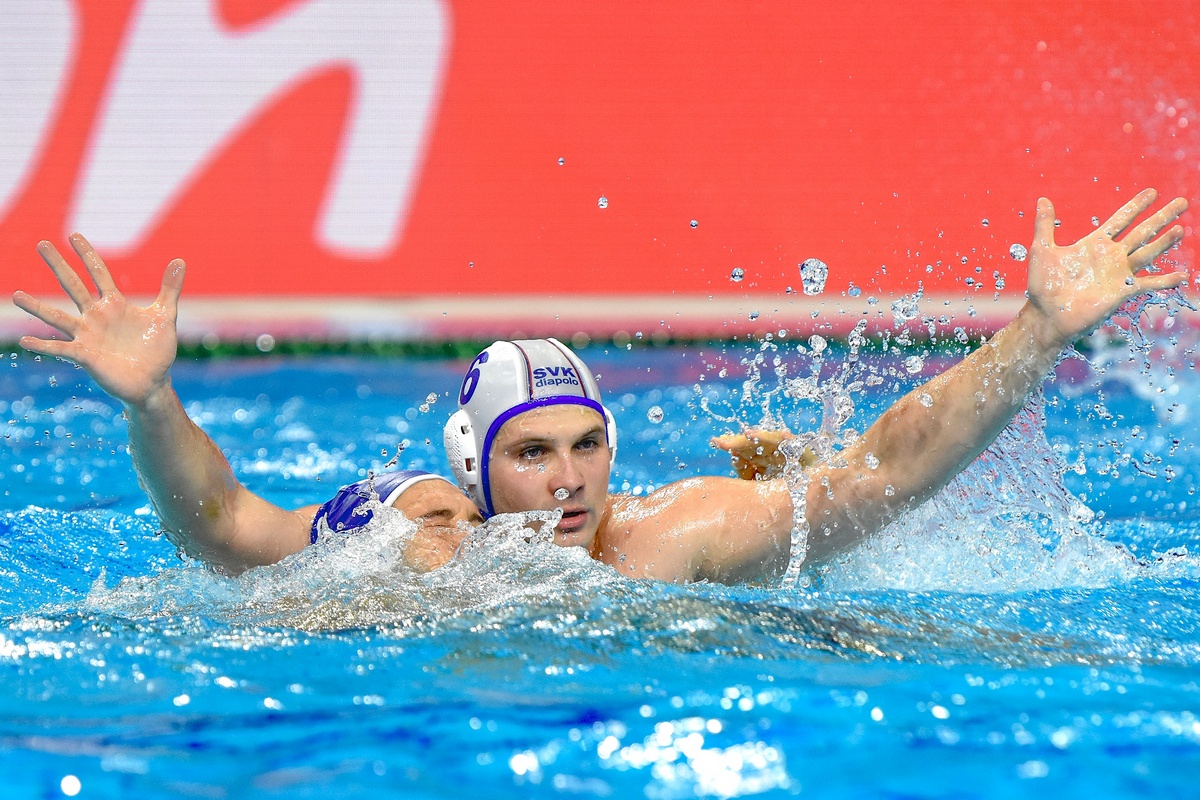 Slovakia controlled the match from the beginning, but Malta was able to come back from time to time. The Slovaks jumped to a 6:2 lead early in the third quarter. Malta reduced the gap to 2 (4:6) 53 seconds before the last break, but Slovakia kept its opponent scoreless in the final eight minutes and recorded a solid 8:4 win.

Steve Camilleri, the best scorer of the 2016 European Championships, netted all four goals for Malta. Juraj Zatovic scored 4 for Slovakia.