Germany and Georgia to play for 9th place

The teams of Georgia and Germany will play in the match for the 9th place at the 34th European Championships for men in Budapest.
The semifinals for the classification 9th-12th was held in the morning/afternoon session of Day 5.
Georgia defeated Turkey 12:6, while Germany beat Romania.
France won the 13th place, Slovakia finished 14th, the Netherlands took 15th place, while Malta is in the last position.

All the match’s and the players’ statistics: GER – ROM 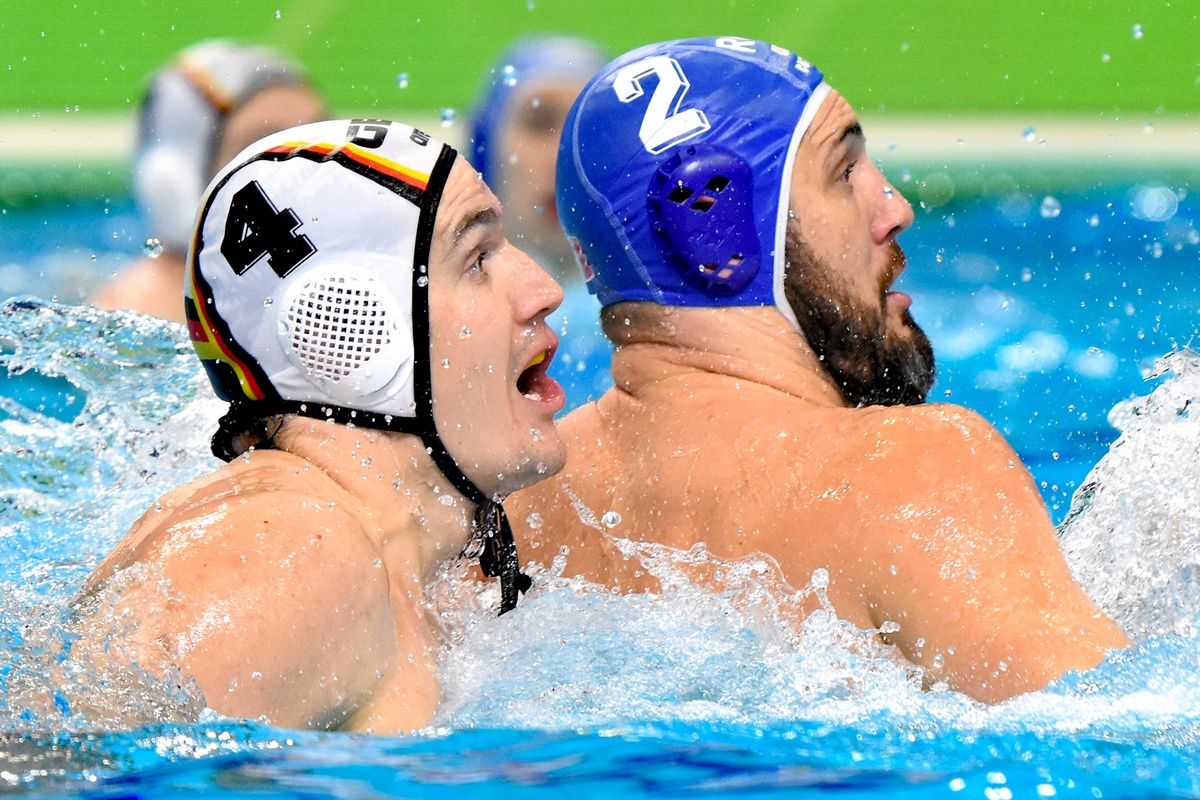 Germany defeated Romania by a solid five-goal margin, but the Germans didn’t have an easy task.

Germany started quite well and built a 4-goal lead already in the first quarter (4:0 and 5:1). But, the Romanians didn’t give in. They were able to come back and equalized – 6:6, 47 seconds before the end of the second quarter. Still, Germany regained a lead just 24 seconds later and had a slim advantage at halftime (7:6)
By the middle of the third period, the Germans earned a new 4-goal advantage (10:6) and Romania couldn’t come back once more.

All the match’s and the players’ statistics: TUR-GEO 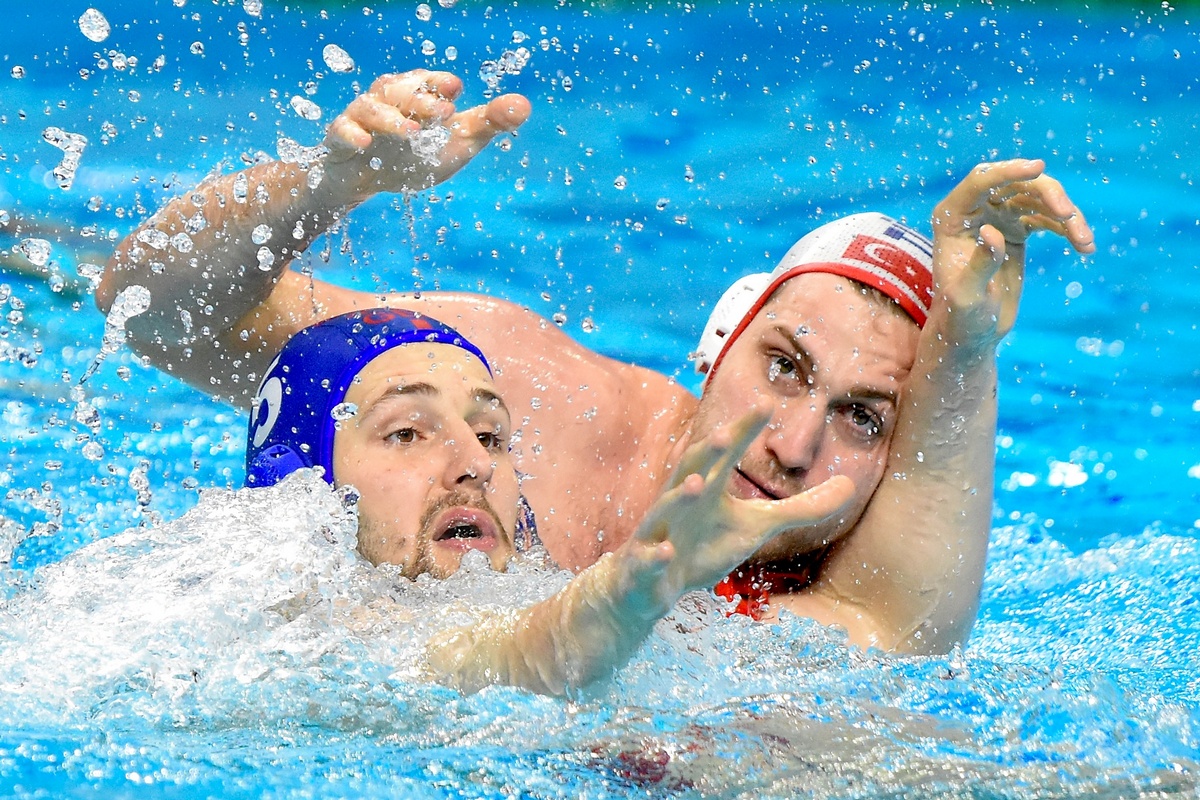 Georgia proved that it maybe doesn’t belong to the circle of the teams that are fighting for the 9th place. In the crossover round, Georgia -was narrowly defeated by Russia and they showed another good performance today.

The Georgians dominated the match against Turkey. The Turks were trailing by two or three goals during the first half. In the last minute of the second half, Turkey scored its third goal (3:5). After that, an experienced Georgian team produced a 3:0 rush for an 8:3 (19th minute) and killed all the excitements.

All the match’s and the players’ statistics: SVK – FRA 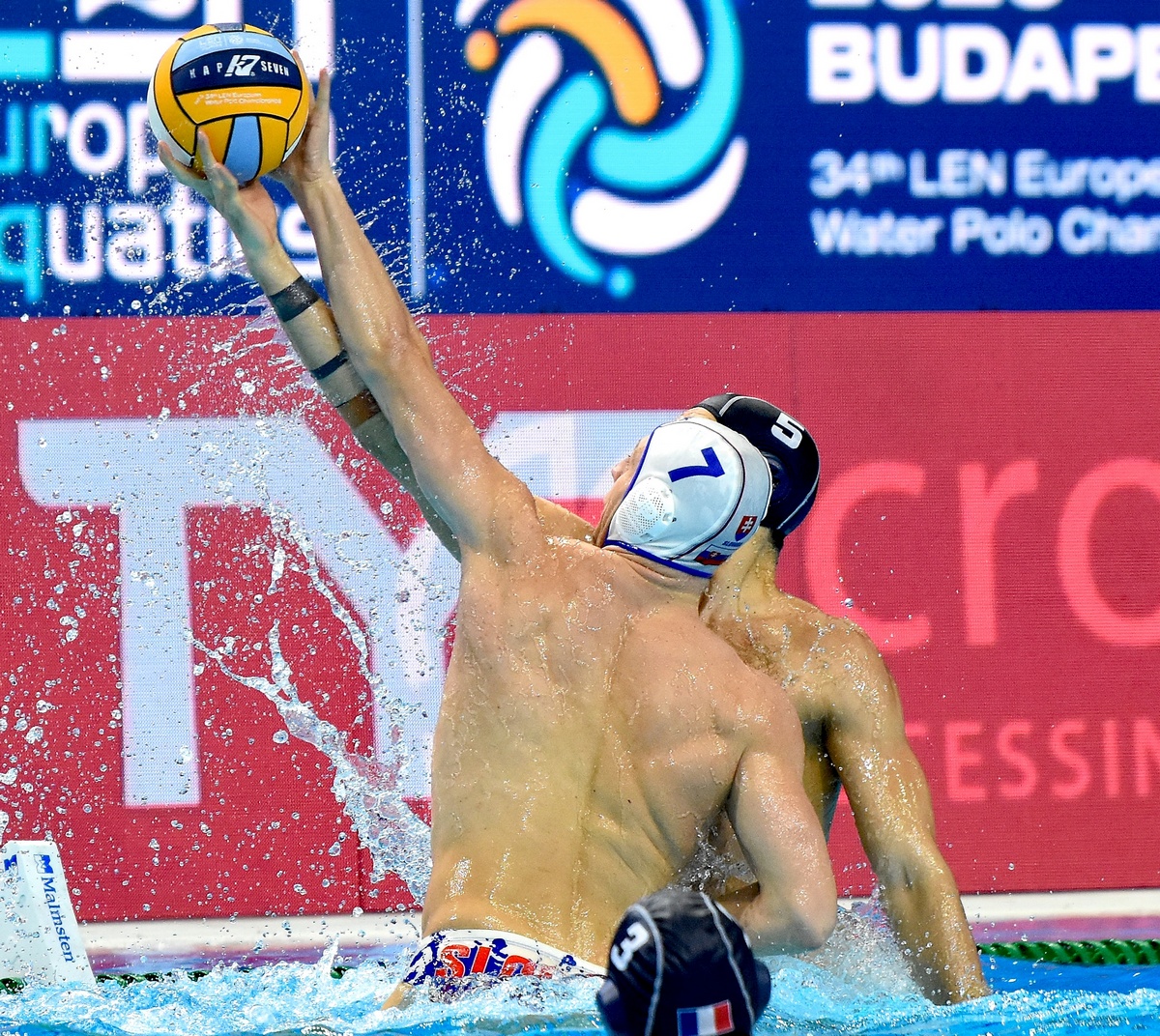 France had a fantastic start. In the 16th minute, the French were already 6:0 up. But, they let Slovakia come back. The Slovaks netted four straight goals and trailed 4:6 deep into the third quarter. The rest of the encounter was a balanced battle. France was keeping a two-goal advantage. Uros Kalinic, the best scorer, set the final score 25 seconds from the end – 9:6.
Compared to the previous championships in Barcelona, the French took step backward. Two years ago, France finished in 12th place, Slovakia was 14th.

All the match’s and the players’ statistics: MLT-NED 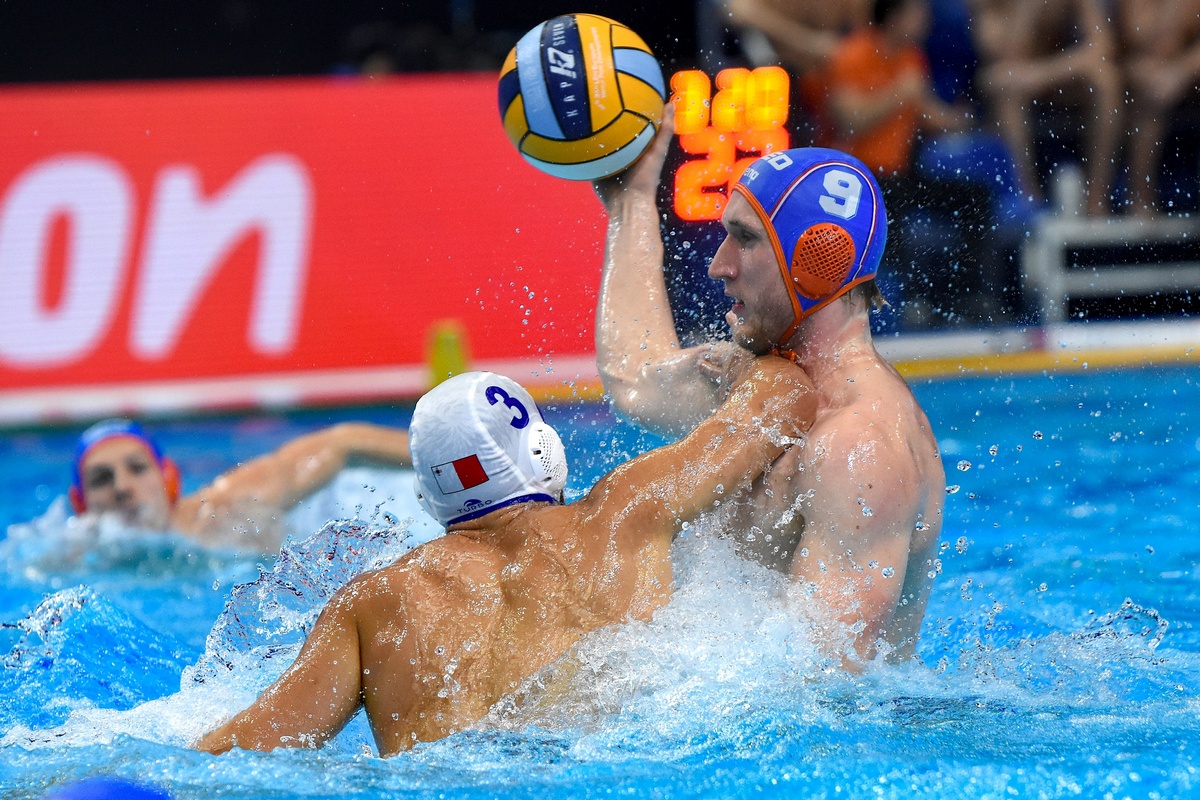 The Netherlands opened the Championships with a win (over Romania 9:8). Afterward, the Dutch lost three games in a row, and finally convincingly defeated Malta in the match for the 15th place. But, the Dutch shouldn’t be satisfied with this result, as the 15th place is their worst-ever performance at the Europeans. In Barcelona 2018, the Netherlands finished in 10th, while Malta took the last place, as well as in Budapest.