A Florist with a Silver Medal: Interview with Australia’s Keesja Gofers

Yesterday’s finals at the women’s Inter-Continental cup brought Australia a silver medal. We sat down with one of the overall best scorers in Australia’s team — Keesja Gofers.

Apart from discussing the match against the USA, Keesja told us a lot about Australian water polo and women’s league in general.

Let’s kick it off with your comments on yesterday’s match against the USA – what are your impressions about yesterday’s final?

Yesterday’s game was definitely a game of two halves. I felt Australia was in control of the first half, playing solid defense and smart controlled attack. But the USA came out and blew us away in the second half. They were more aggressive in their offense and we didn’t match it.

We are happy with how we improved day by day throughout the tournament, but of course, there is still a lot of work to do.

Please tell us a little bit about yourself, your water polo childhood memories and your first contact with the sport?

I’m Keesja Gofers, I’m 28 years old, work as a florist and have played with the Australian National Team for nearly 10 years. My family is full of sports nuts, my sister Taniele is an Olympian in water polo, my other sister Allira has played in multiple indoor and beach handball world championships for Australia and my other sister Chivonne is a really talented opera singer.

As the youngest sibling by 5 years, I was always getting dragged to my sisters sporting events, so when I was about 6 years old, my three sisters were playing U14s water polo and were short a player. They recruited me to play, where I hung on to the lane ropes and screamed for my life! Luckily I wasn’t too traumatized by this and from there I have progressed through the different pathways of water polo in Australia to be where I am now.

When did you realize that water polo could be more than just a hobby in your life?

Probably around 2007 when we won the Junior World Championships in Portugal. At that point, I realized that I was in a group of girls who were the world’s best at something, and being young for that team knew I had a long way to go to become the best player I could be. That was really where the training got more serious and I started to be mixed in with the senior squad girls.

Which coaches had the biggest impact on your career?

There have been so many that have had profound impacts on me that I am sure to miss some.

Greg McFadden gave me my break into the senior national squad and eventually selected me to become an Olympian which I will always be grateful for. Ryan Moar and Pedrag Milhailovic have been head coaches at the New South Wales Institute of Sport during my time and both have made serious contributions to making me a better player. At club level, Alicia McCormack and Debbie Watson, two greats of the women’s game in Australia guided me through the stress of the Olympic year and guided our team to back to back National League titles.

So many more at a senior and junior level as well. The older I get the more I realize just how many people, (coaches, players, sporting professionals, family and friends) have helped me to get where I am today and I am very thankful to all of them.

My sister was always my idol growing up and seeing her go through the things that I would later need to experience myself was so awesome. 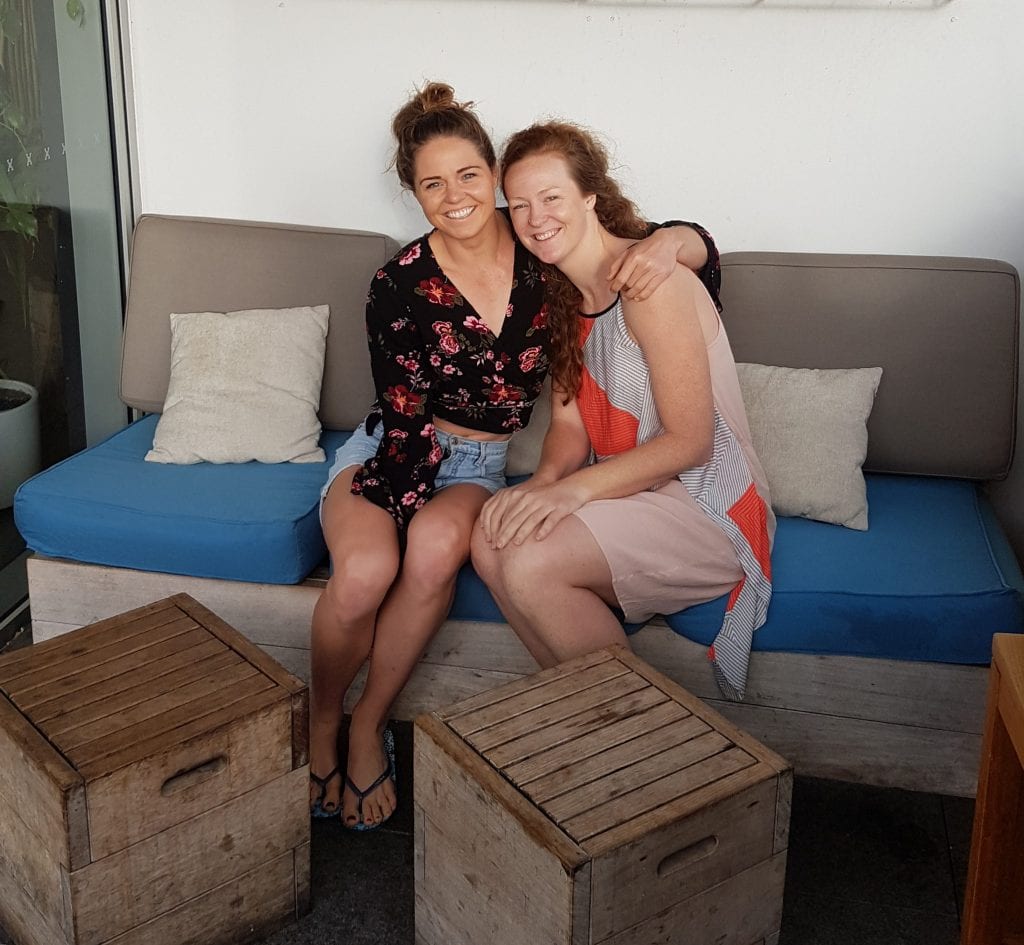 What is the biggest achievement in your career so far?

As a part of the Australian team, I have been lucky enough to be a part of the 2013 Silver medal team in Barcelona as well as 2016 and 2017 Australian National league Champions with my club Sydney University.

Making the Olympic team though was my dream from when I started playing and to receive the phone call that I was in the team from Bron Smith (née Mayer) who won gold in my cap number in Sydney 2000 was the culmination of everything I had worked for.

Which was the toughest match you ever played?

Every game is tough in its own way, I wouldn’t say that one stands out in my mind. Each national team has a particular style that you need to adapt to, but at an international level, every player is strong and fit. You need to be physically and mentally ready every game.

Which defeat hurt the most?

Honestly, the quarter-final shootout loss to Hungary in Rio still stings. Australia had beaten Hungary in the same way at the previous two Olympics, so they knew how it felt to be on the other side of it. 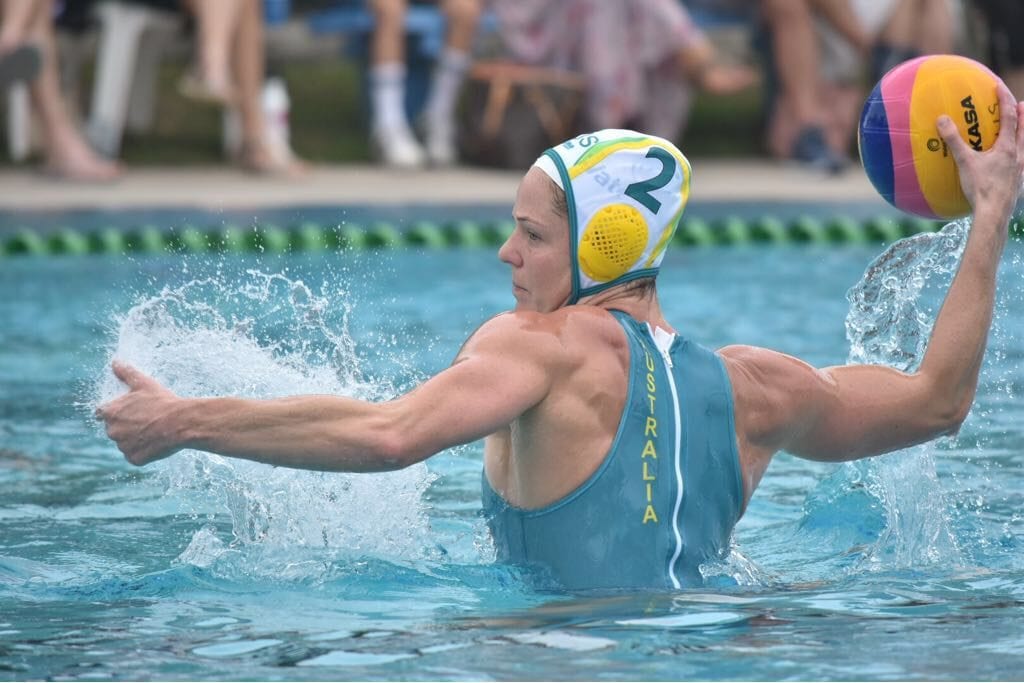 How do you see ladies water-polo generally in the world now?

Women’s water polo is very much a ‘world-wide’ game. I think more so than the men’s, which is been so heavily dominated by European teams.

In women’s water polo you have USA, Canada, China, of course, Australia as well as Japan who are making big strides, mixed in with the European teams. This mix of different teams and different playing styles creates a very competitive and exciting spectator game – no matter who is playing. Often times in the women’s games, it can be anyone’s game, depending on the day!

Your sister Taniele had some stunning results as Aussie Stingers player too. What do you think of her performance at the time, do you have any advice from her?

It was an amazing experience to be able to watch Taniele in Beijing and go through the Olympic experience. They obviously had the devastation of losing their semi-final, but then having to back up for the Bronze and be able to win that – there were so many lessons to draw on from her.

She always had a way of putting water polo in perspective in the rest of the world and what is going, which is sometimes hard when you are in that competitive bubble. She currently works for the United Nations in Myanmar so she is definitely trying to make a difference in the world.

Do you feel that women’s water polo doesn’t have the same treatment as men’s?

Not so much in Australia, where it is played in conjunction with the men’s and gets equal media coverage.

Definitely, in Europe, there is a disparity in the amount that the male players are being paid compared to the women, although what the best men’s players get paid is not exactly in line with other professional sports either.

We have these amazingly beautiful, fit and strong women who are amazing role models for young people who dedicate huge amounts of time to training and games – It is hard to believe that there is not more money in the sport to go around. 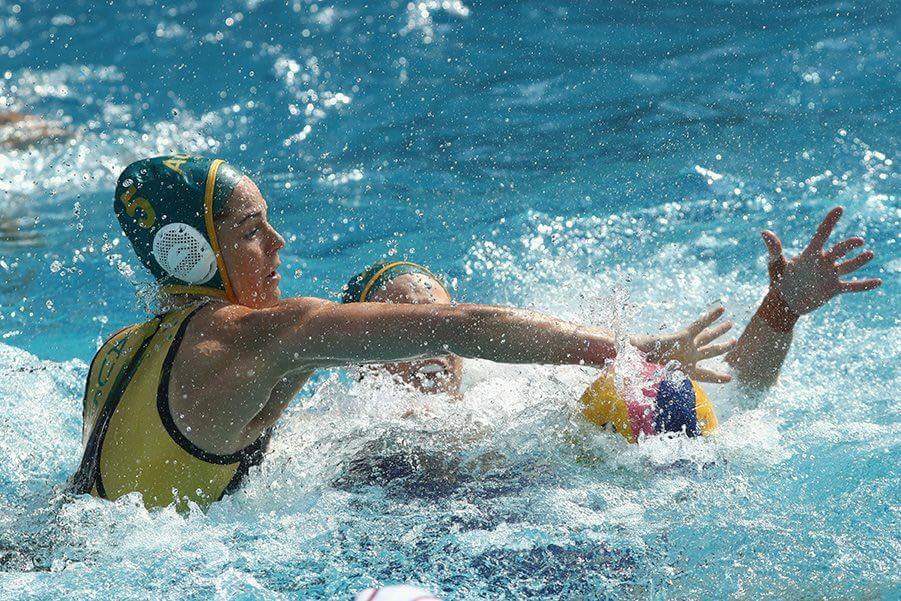 What are the differences between Australian and rest of the world water polo, if there are any?

Each team has its own style of play depending on the coach. I think the Australian game is very much based on physicality and our fitness, where the counter attack is a central tenant of our gameplay throughout juniors and into seniors. Under our previous national coach, there was a real emphasis on strength, where we wanted to be stronger than other teams.

Under our current coach, I think there has been more emphasis on our swimming speed and our transition play. The European style, particularly Spanish and Italian, allows them to rely more on outside shooting. The USA likes to play quickly and shoot off the hand a lot. I think most of the girls at an international level can really adapt to whatever system the coach puts in place.

My partner recently started Beach Water Polo Fours, a modified version of the game trying to get more people aware of and participating in water polo at iconic Australian beaches which is getting a lot of attention.

Things like that are great, but to grow and promote international water polo, we need more water polo media like yourselves creating interest and story-lines between players and countries. Sport is most interesting when there is context, so we need to build rivalries and promote the individual players more. Our test series against the USA on the Sunshine Coast recently did a great job of promoting the games and the players in the local media.

Sponsor-wise, we need to find new creative ways to ensure sponsors get prominent branding opportunities, as unfortunately only our heads can really be seen while we are playing most of the time. I recently saw Pro Recco players doing a fashion shoot in the water which I think was a great idea.

In 2018, the goal is to continue to get the Stingers back in medal contention at every tournament we play at and for me, to work on becoming the best player I can be. Other than that, continue to work in my career as a florist, spend time with my partner and my puppy dog and hopefully get a little holiday in somewhere!

Name a few reasons why young girls should pick up water polo as a sport.

In Australia, swimming is a big part of our cultural identity – but let’s face it, swimming along a black line is one of the most boring activities you can do in the water! Water Polo teaches you hand-eye coordination, teamwork and is great for fitness. It creates lifelong friendships and is lots of fun!

We would like to thank Keesja for this interview and we wish her all the best in her future career. For all the water polo news and interviews, make sure to follow us Twitter and Facebook! 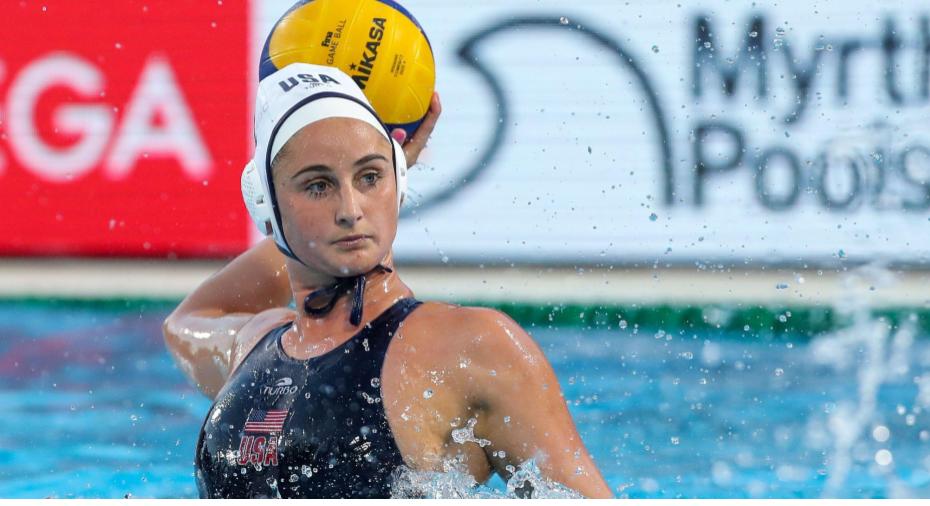 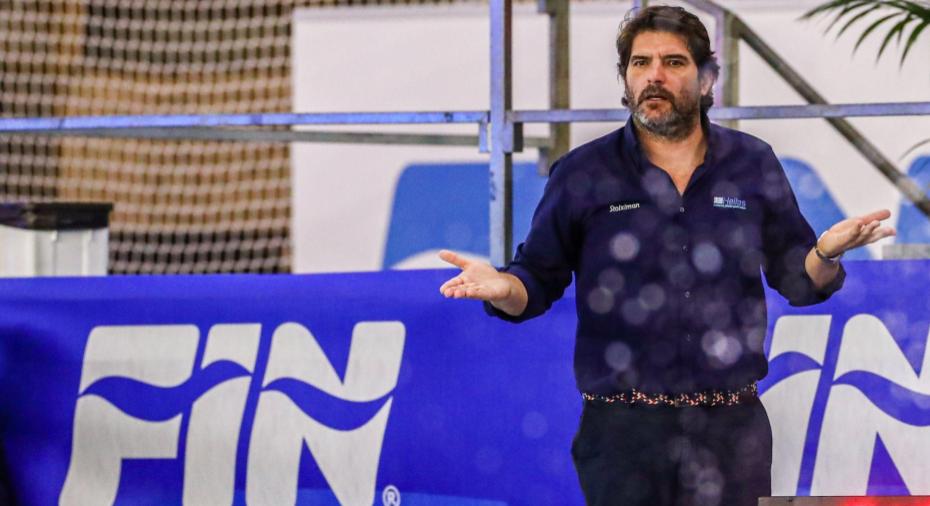 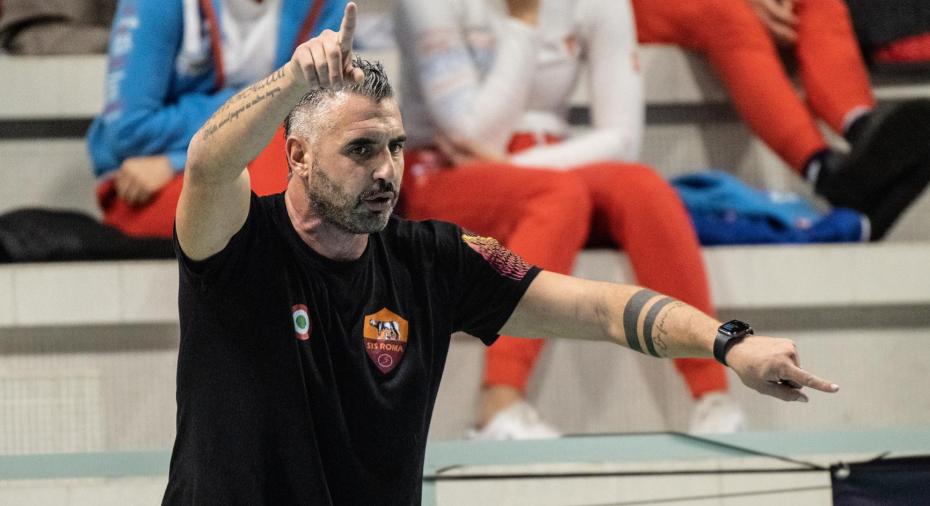