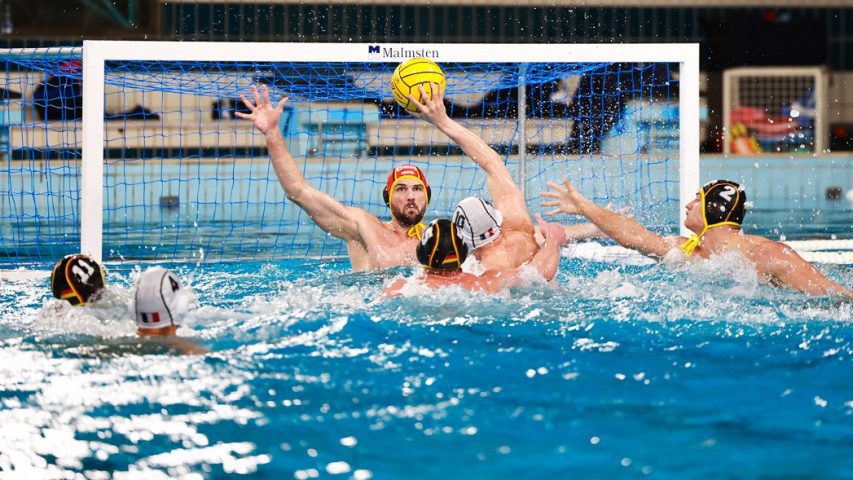 This week will be full of international water polo events on two continents.

The European qualifications for the Men’s World League are approaching the end.

For the first time, the World League matches will be played in South America.

Like in the female tournament, six teams will take part in the intercontinental qualifications for men, five from the Americas – Argentina, Brazil, Canada, Colombia, and the USA, and the only representative of Oceania – Australia.

All teams are in a single group. From Monday to Friday, the round-robin competition will be held. On March 12, the semifinals will be played. The tournament ends on Sunday, with the matches for the final rankings.

The top four teams will advance to the World League Super Final in Strasbourg (July 23 – 29).

As usual, Team USA is one of the strongest favorites, despite the fact that only four members of the Tokyo Olympic team are on the roster (Daube, Holland, Stevenson, Woodhead). The others have club commitments in Europe. Australia is also eyeing first place. Canada and Brazil are among the contenders for the medals, while Argentina and Colombia, will try to surprise.

It’s important to mention that the International Cup is, also the qualification tournament for the 2022 World Championships. Team USA and Australia have already secured their tickets for Budapest. Argentina, Brazil, Colombia, and Canada will battle for the remaining two World Championships berths.

As for the European qualifications, the competition in two groups will be ended this week.

Montenegro and Hungary will face each other in Kotor on Wednesday, in the second match of the only group with two teams (Group A). Both teams have qualified for the Final Eight of the European qualifications. The team that wins in the aggregate score will finish atop the group. Hungary recorded a 14:9 victory in the first match.

Slovakia hosts Serbia in the third round of Group C. The Serbs beat Italy on Day 1, while the Italians trashed Slovakia in February. The Olympic champions are the favorites here, although the Serbs will arrive in Bratislava with a rejuvenated team. There are no Olympians on the roster for this match.

Spain will play against Germany in Barcelona. It will be the second match in Group B. The game of the first round, Germany – France, has been postponed to March 15. On matchday 2, France upset Spain (14:11), so tomorrow’s duel will be a must-win match for the silver medalists at the 2019 World Championships and 2020 Europeans.

Besides Hungary and Montenegro, Croatia, the winner of Group D, and Italy has already qualified for the Final Eight.

There is still no official confirmation if Russia will continue its World League season.