Alberto Munarriz: I want to win trophies with Spain! 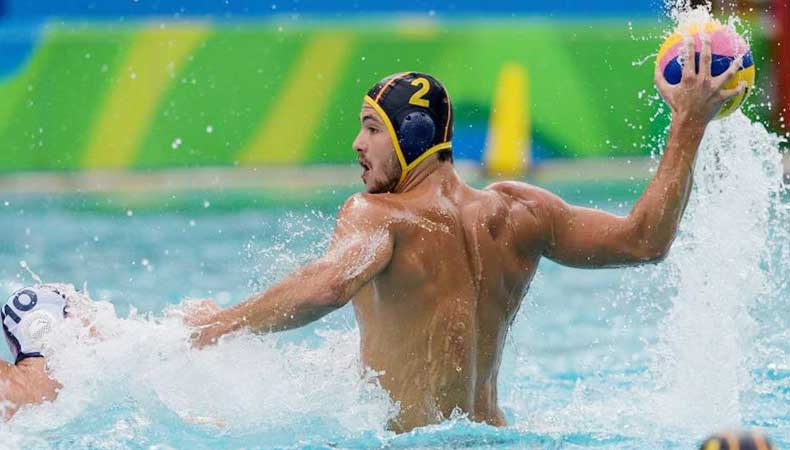 Spain’s national team as well as his club CN Atlètic-Barceloneta have the pleasure of featuring one of best young players in the world: His name is Alberto Munarriz Egaña. Do not be surprised to see him steal the spotlight at this year’s World Championship.

Hello Alberto, thank you for taking the time to answer our questions. Let’s be blunt – is Spain strong enough to win a medal in Budapest?

Spain is a good team with a lot of young players bearing great potential. We are still not at the level Spain used to be in the last couple of years, but this is the first year of the current Olympic cycle. Many teams rejuvenated and it will be very interesting to see how well and fast they will harmonize and attune to each other.

A win against Serbia in the group stage would mean a lot for the knockout phase. How do you plan to beat Serbia?

Winning against Serbia would be a huge success, but it will be very difficult. They changed only two players – and both, Ubović and Rašović, are great players. In order to beat them, you have to play a perfect game and make them play a bad one. It would be great to get two goals ahead of them to cause some pressure. But you have seen  how hard it is to beat them during the past 4 years.

Who are the favorites in Budapest from your perspective (besides Spain obviously 🙂 )?

Besides Serbia, there are a couple of teams that can take the medal and it will be very interesting to see what will happen. USA played a great World League tournament. Hungary is playing on home ground in front of their supporter, which is a big advantage. Croatia didn’t change a lot from Rio, we have to see what condition Sukno is in, but they definitely have a chance to get a medal.

You are still very young. What would you like to achieve in your career?

I think that every player wants to win everything. I want to win every game or tournament I play in, for my club and with Spain. We have to get Spain back to where it used to be 15-20 years ago.

Felipe Perrone said you will become the best player in the world. How do you feel about that?

Perrone is a really good friend of mine, which is probably the reason why he said that. But there is one thing he told me a couple of years ago: “Each year you play Water polo is going to be your best year.” I need to work hard all the time and keep trying to improve – the best is probably still to come. I hope I will be able to help my team win trophies.

Players are leaving their national team’s to play for other countries. Have you considered that option?

I haven’t considered that option. Here is where I belong and I want to play for Spain. We play on all big competitions and if I win anything I want it to be with my national team.

We wish young Alberto to achieve all his goals and to take his team to the podium. Thank you for your time and all the best! 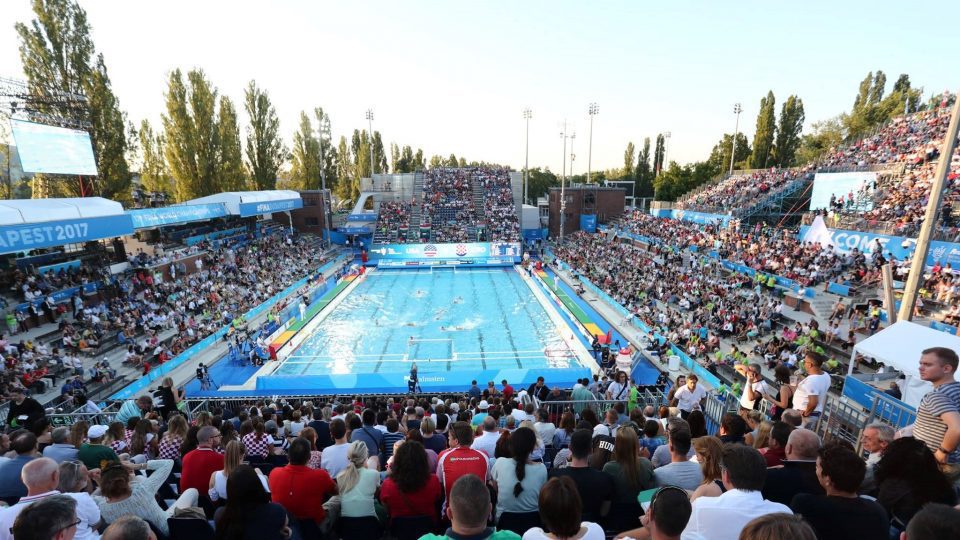 Draw for World Championships: Replay of 2019 final in group stage 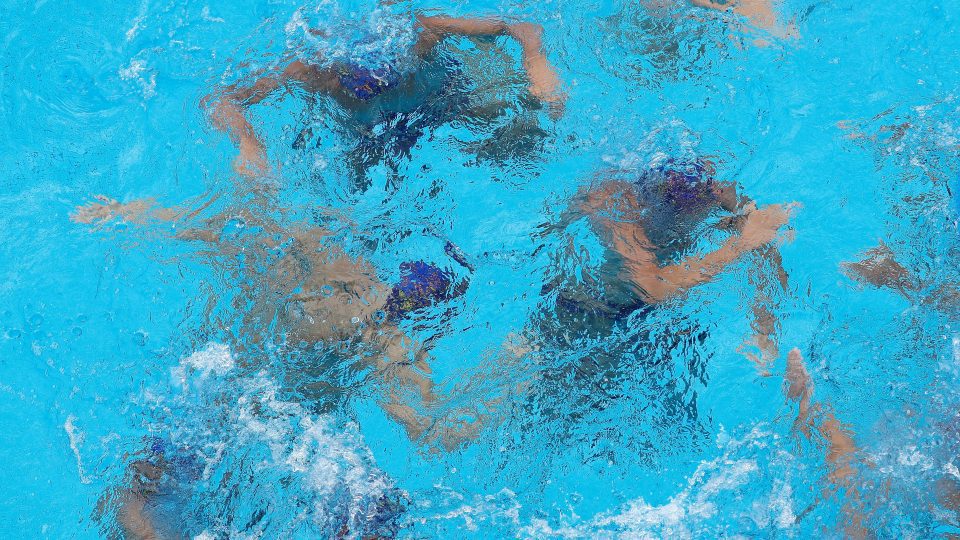 Russia will not play at 19th World Championships in Budapest