Alvaro Granados: I had no dilemma when Novi Beograd called me, I believe we can make history 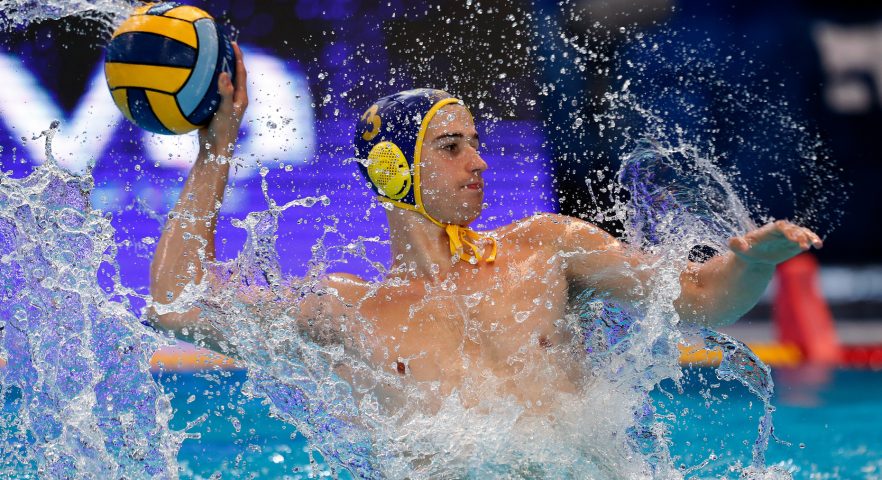 One of the biggest transfer bombs this summer was Alvaro Granados’ arrival at Novi Beograd. After five years in Barceloneta, the 23-year-old ace decided to leave Spain.

Granados is one of the best European players at the moment, one of the leaders of the Spanish national team. He debuted for Spain six seasons ago, when he was 16-year-old. Two years after, he won silver at the European Championships in his hometown, Barcelona, and that was the start of a series of successes with the national team.

Spain has been one of the top water polo nations for years. But, there are not many Spanish water polo legionnaires in other countries. Alvaro Granados played only in his hometown Barcelona before coming to Novi Beograd. In the past five seasons, he was one of Barceloneta’s key players. He moved to Barceloneta from  Terrassa in 2017.

“I really can’t answer the question of why there are not many Spanish players abroad. But I think there are several reasons. Water polo clubs in Spain have become more and more professional from year to year. They are giving more opportunities to younger players. Besides, my homeland, is a beautiful country to live. It is not easy to leave Spain and move somewhere else. “

It was difficult to leave Spain, but I have good reason to come to Serbia

However, Granados didn’t have any dilemma when Novi Beograd called him. Total Waterpolo asked Granados if he had thought a lot about Novi Beograd’s offer.

“Honestly, I was sure how to answer and didn’t think a lot about it when Novi Beograd called me. I have always wanted to play abroad, learn new things, meet new people and explore new countries. When they called me, I knew that I would come here. It was difficult to leave my family and friends, but I came here with a good reason.”

And the reason is…

“I think this team has the right to dream and have the best expectations, like winning everything it can. I believe in this project. Novi Beograd has something to say, and can do big things. I think we can make history, and that is the reason why I joined Novi Beograd.”

“What do you expect me to say? (laugh) It’s sure that Novi Beograd is the  favorite. I hope that we will do big things this season. We have all conditions to do it. I can’t say and promise that we will win the Champions League, but I believe that we will do our best and have a good season.”

Granados arrived in Belgrade last week. His first impressions of the new club are positive.

“Everything is perfect at the moment. I will try to learn the Serbian language to make some things easier for me. Give me six months, and I will communicate in Serbian. “

Granados arrived at Novi Beograd as a significant reinforcement. He is aware that much is expected of him.

“I know a lot is expected of foreign players, but I am ready for that pressure. l will do everything the coach requires. It is not important in which position I will play. It’s important that the team wins. I think I will progress playing for Novi Beograd become better player ” 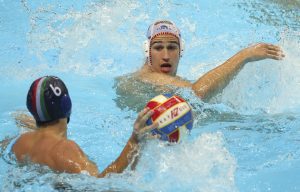 Spain had a great season. The summer of 2022 was fully packed with competitions for the national teams. Only the Spaniards won three medals at all three tournaments for the senior national teams in 2022. In July, they won the gold medal at the World Championships and broke a row of defeats in big finals that lasted in the past few years. Then came the World League Super Final. Spain played with a rejuvenated team, and some players (including Granados) got a longer rest. But, it returned home with bronze. At the end of the season, the Spaniards won bronze at the European Championships.

“We didn’t expect such a successful summer. But, we have been playing on this level for years. Spain is a team that always plays in competitions with ambitions to win. We knew that we were able to do big things, and we succeeded “.