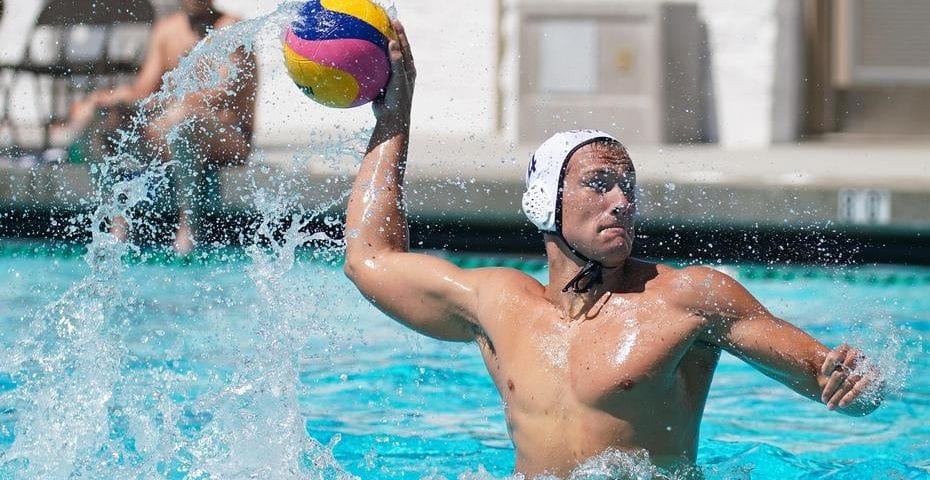 The American center-forward Alex Obert is the first reinforcement for Jug Dubrovnik in this summer’s transfer window.

Obert (29) arrives in Dubrovnik from Ydriakos, the third-placed team in the 2019/20 Greek League. He was one of Ydriakos’s best scorers in the previous season.

Alex Obert graduated from the Univerity of Pacific. The 2013 World League Super Final was his first major event with Team USA. The Americans won the 4th place at that competition.

Obert will replace Luka Lozina, who went in the reverse direction. He will continue his career in Greece. After winning the national title with Jug, he moved to Vouliagmeni.