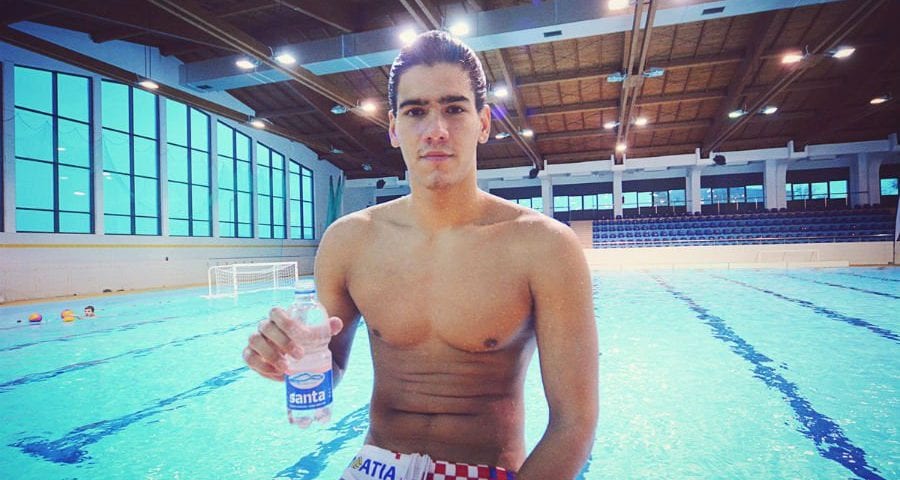 Continuing the pre-season transfers, another one comes from Mladost in Zagreb, Croatia. Andrija Bašić, born in 1995 in Šibenik, has been in one of the strongest Croatian clubs for four years.

Bašić is a young player who started his career early, joining Mladost and playing for the Croatian national team. The news comes we’ll see him in NC Vouliagmeni’s pool next season. As talented as he is, he will surely thrive fast, considering the fact Hrvoje Koljanin will be his coach.

Koljanin already proved himself as a valuable coach to have. He was the assistant coach for Olympiacos on the recent Final Eight. Since then, he changed clubs and will be in NC Vouliagmeni shortly. Come new season, Bašić will be guided by his fellow Croatian. 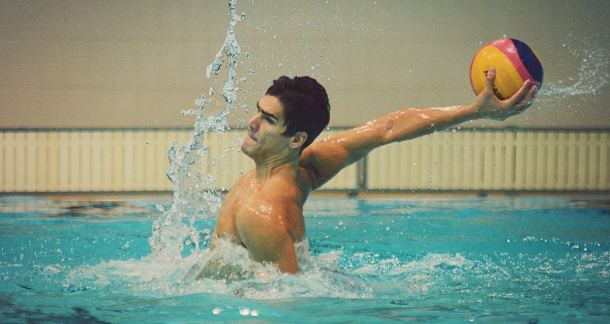 Regarding his transfer, Bašić commented:

“I decided to go to Greece and join Vouliagmeni. After being in Mladost (Zagreb) for four years, it’s time for me to take another step in my career.

The last four years were a great experience, and I developed as a person and as a player. Mladost is one of the top water polo clubs in the world, but being there four years is enough for me. For my career to fully succeed, I know I need to move forward. And a change was very much needed.

Hrvoje Koljanin and Vouliagmeni contacted me, offering good conditions and I decided to accept the offer. We signed a contract lasting one year.” 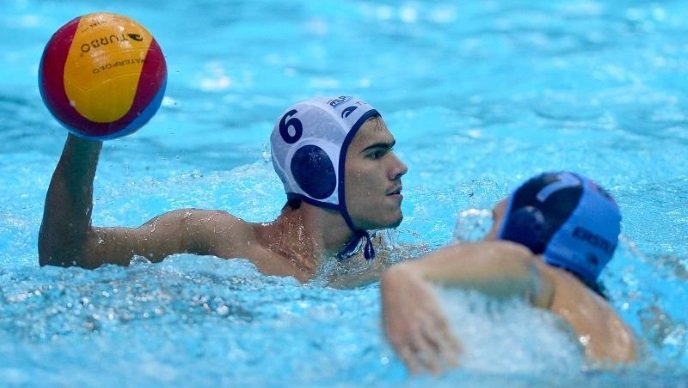 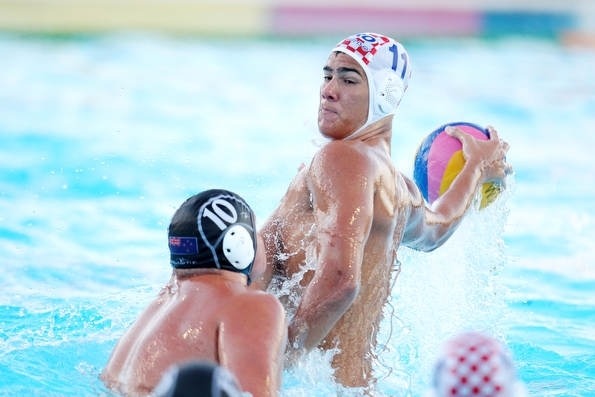 With hundred matches and goals behind him, Bašić’s future looks bright. We wish him all the best in NC Vouliagmeni next season!