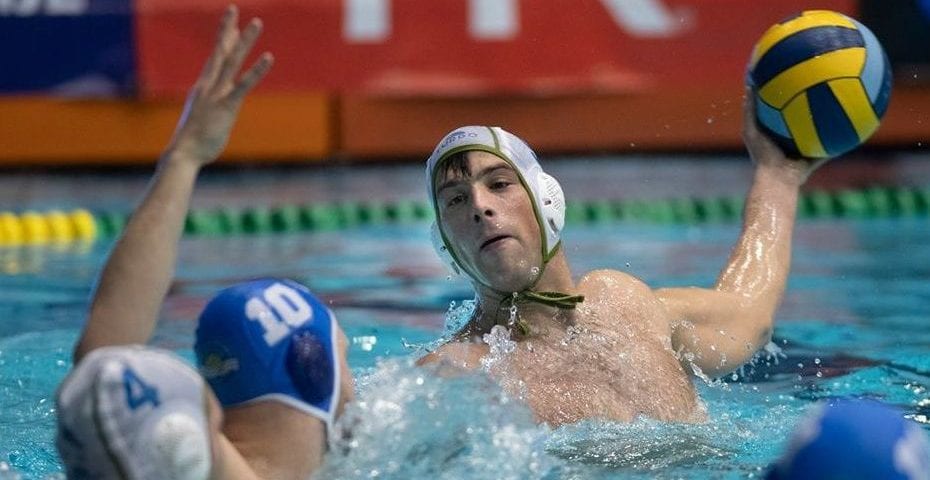 Mladost Zagreb, the Regional League winner, brought its second reinforcement for the next season.

Viskovic was very close to moving to Romania. He agreed with Steaua Bucharest a few months ago. But the Romanian champion decided to play without foreigners in the next season. It seemed that Viskovic would stay in Split, but, in the end, he accepted the offer by Mladost.

He was one of the best scorers in the team of Jadran. In the last four seasons, he scored 74 goals. Before coming to Jadran, Viskovic played for Jug Dubrovnik and Mornar Split.

Last season, Mladost won the Regional League and the Croatian Cup, and it wants to battle for new trophies in the new season, too. On August 31, Mladost will start the preparations. The season in Croatia begins on October 3.

The Greek clubs are still active in the transfer market.

Today, Olympiacos announced that an 18-year-old goalkeeper Giannis Syrmas, who was on loan in Glyfada, returned to the club. He will replace the Serb Stefan Zivojinovic, who moved to Noisy-le-Sec. 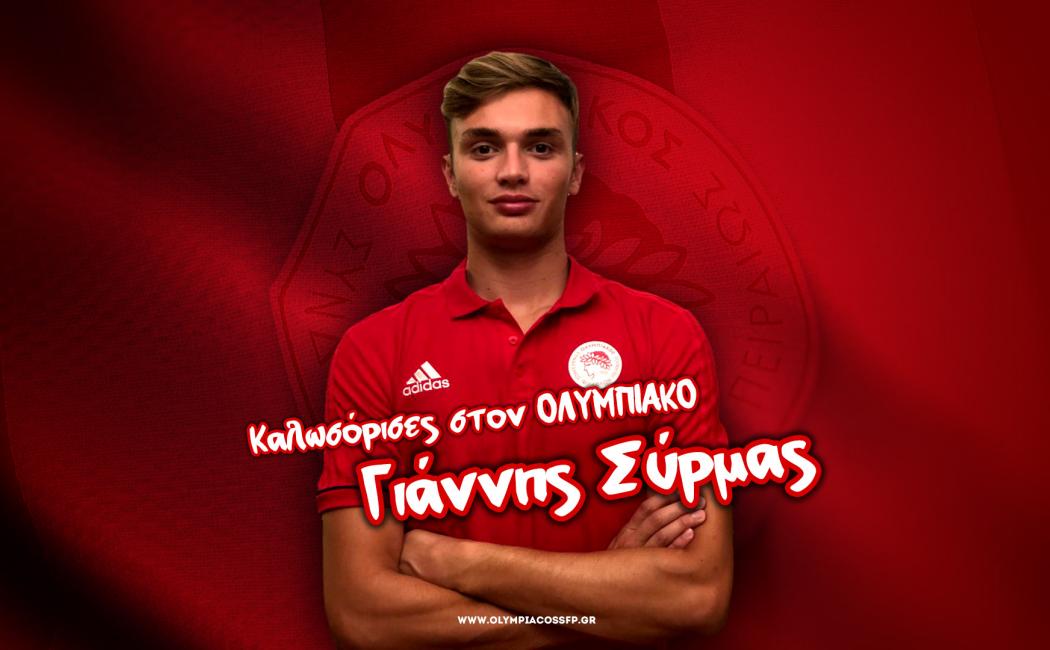 One of Olympiacos’s biggest rivals in the Greek League and Cup will be Vouliagmeni, which continued the series of the signings. The Croat Andrija Basic, who has been playing for Vouliagmeni since 2018, extended the contract for one more year.

In the last few days, we have written about the financial difficulties of the club Chios, which was considering withdrawing from the A1 Greek League. Chios will continue to play in the highest league if the club and the local authorities manage to realize the plans. At the joint press conference, the mayor of Chios Stamatis Karmantzis and the club president Skapinakis called the local companies and citizens of the island of Chios to support the club financially. The Municipality authorities will also support the club, but this can’t be done forever as Karamantzis said at the press conference.

Two Americans – Bennett Williams (Stanford University) and Team USA’s goalkeeper Drew Holland, who, also graduated from Stanford, and played in Spain earlier (Caballa) are the new players of Chios, according to the information announced by the USA Water Polo federation. But, the club still hasn’t officially confirmed the two transfers.

The series of departures from Partizan Belgrade continues. A 22-year-old center-forward Bilal Gbadamassi, who has played for the national team of the Netherlands, left Partizan, after two years spent in Belgrade. He returns to his homeland. Gbadamassi signed a contract with Schuurman-BZC, the club he played for before moving to Serbia.