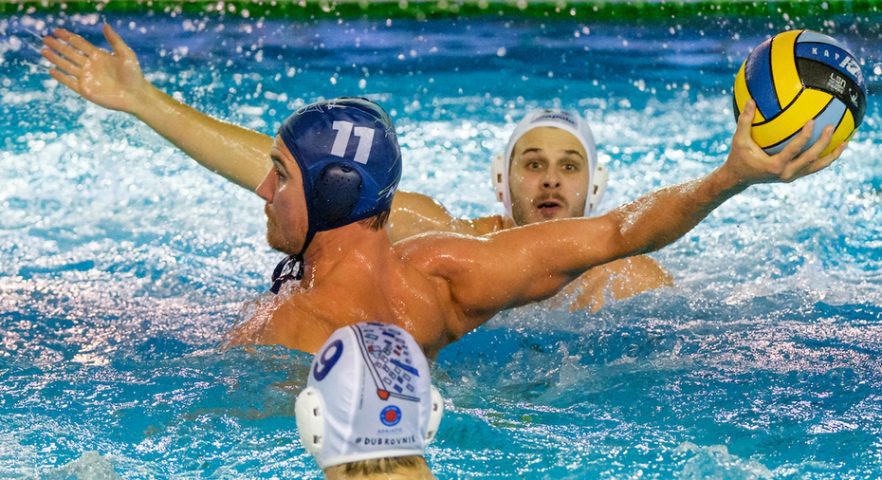 Ante Vukicevic, one of Croatia’s key players, won’t be on the roster for the European Championships in Split (August 27 – September 10)

Head coach Ivica Tucak can’t count on him because Marseille’s player has had health problems in the past few days.

Several days ago, Vukicevic, who has been a regular member of the Croatian national team since 2017, got sick in Marseille. He briefly lost consciousness and had to undergo medical examinations. The doctors recommended Vukicevic rest for three-four weeks.

Because of that, Vukicevic can’t join his teammates in the preparations and has to miss the European Championships in his homeland.

The Croatian national team is currently at the preparations in Slovenia. Head coach Ivica Tucak confirmed that Vukicevic wouldn’t play in Split due to health problems.