Attila Biro: “Fans are the spice of the Olympic Games” 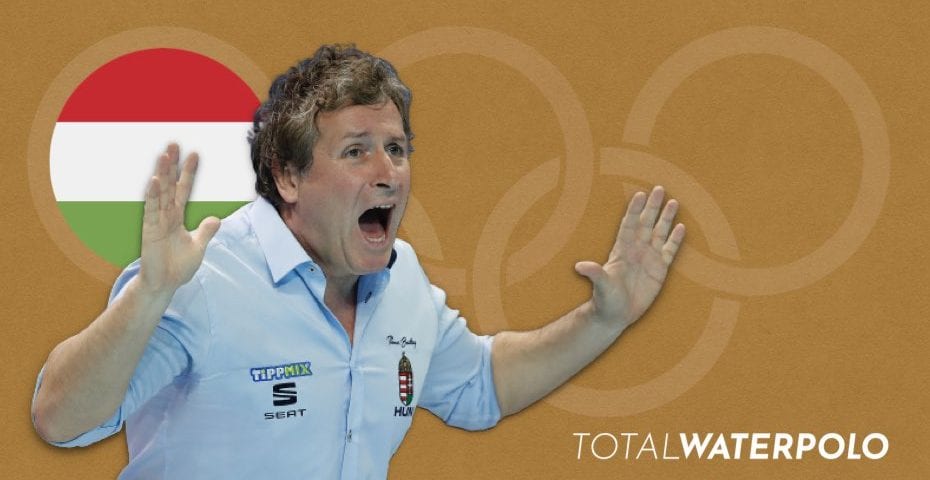 In yesterday’s live discussion on our YouTube channel, Dragan Jovanovic from WWPCA hosted Australian and Hungarian women’s national team coaches.
Attila Biro and his girls managed to grab a final ticket for Tokyo Olympics in Trieste two weeks ago. What are their expectations and how are there preparing for this specific Olympics? We bring some of the answers and you can watch the whole interview in the video below.

There is a big chance that there will be no spectators in Tokyo. What do you think about that?

Attila Biro: Unfortunately, we got used to it. My players played the whole autumn, and now in Olympic qualifications, in front of the empty stands. The fans are the spice of the Olympics. I remember in Rio 2016 when I would go out of the village, I would meet a lot of fans from Brasil, from Hungary, some friends from all around the world that I haven’t seen for a long time. These are all the important parts of the Olympic atmosphere.

Predrag Mihailovic: Attila already face that in Trieste, but it will definitely be something different. Olympic games always have a special vibe. Of course, the competition is important and all the high tension around it. But Olympic village atmosphere, meeting athletes, coaches and supporters is an important part of the Olympics… And I believe that without the spectators it will lose that vibe.

The Hungarian team performed incredibly well in Trieste. How did you manage to accomplish that?

Attila Biro: Fortunately we had good national competitions before that. Our players were playing the national cup in August, September and then the national league till the end of November. So I got the team in pretty good shape and we had 8 weeks to prepare for the Olympic qualification tournament. I expected them to play well, but the girls managed to exceed my expectations.

How will the Australian team prepare for the Olympics?

Predrag Mihailovic: This week we are starting our preparations and after two weeks we are moving we will move to Queensland which will be our base for the upcoming period. We have many plans, which depend on the (COVID) situation. We had plans to go to the USA, Hungary, play the World League finals… But all has changed. We have mandatory 14-day quarantine upon returning to Australia, so there is no sense to go abroad and have preparations for 2-3 weeks and then to come back and get stuck in the hotel room for 2 weeks without training. So we are in a position that we may not have any games before the Olympics. For now, we are happy to train together and we will be looking at the circumstances and if we get permission to travel we will go and play some games with other teams.