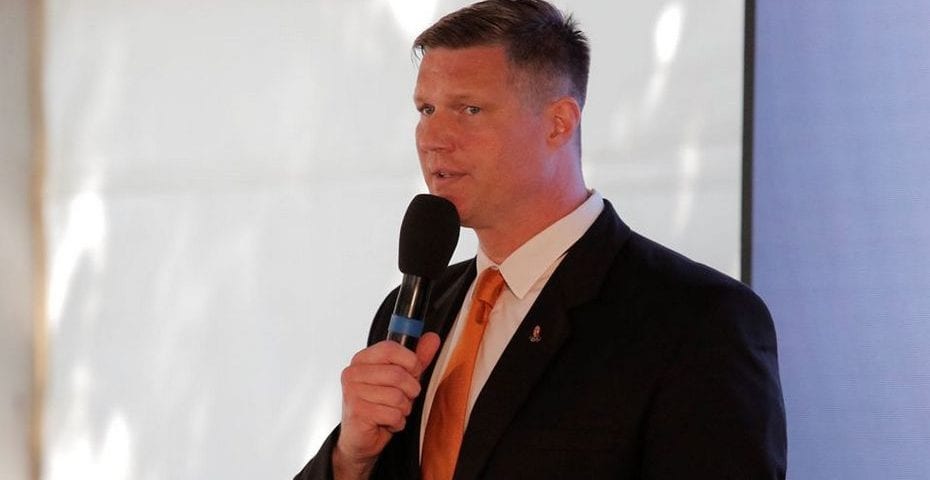 Attila Vari resigned as the President of the Hungarian Water Polo Federation.

The double Olympic champion (2000 and 2004), who was the President of the Hungarian WP Federation for the past four years, announced today that he was stepping down because he wanted to concentrate on his new task, on the most decisive development of the Hungarian water polo sport, on the establishment of the National Water Polo Training and Methodology Center.

“My colleagues and I started developing the organizational system and foundations of the new development center in recent years. The development center is a prominent program of Hungarian water polo life, which aims to raise the entire domestic youth training to the highest level at the international level. I am extremely pleased that they can focus on this task, a long-awaited dream can come true for the water polo family.”, Varri said in an official statement and said that he would continue to help the Federation in the process of electing a new president as soon as possible.

I am proud that during my presidency, we are going through an outstanding period in the life of water polo. At the Tokyo Olympics, we brought joy to many by winning medals in the doubles, women’s and men’s national teams, and last year and this year, we achieved a unique success in the youth team at the world level. The water polo family is justifiably proud of the successful world events organized in Hungary. Among these, this year’s World Aquatics Championship, which was well organized in an extremely short time, stands out. I consider the domestic water international events organized during the COVID period and the high-quality conduct of the championship as a successfully completed task.”,

He also said that he is grateful to the Government of Hungary for implementing the largest sports development program in Hungarian history and for their unwavering support for water polo.

Vari played for KSI, Vasas, Honved and PVSK. He retired as player eleven years ago. Besides two Olympic golds, Vari won the gold medals at the 2003 World Championships and in the 1999 World Cup playing for Hungary.

According to a piece of unofficial information, the top candidate to replace Vari is Norbert Madaras, his former teammate in the national team, who is Ferencvaros’ President now.