Australia and Canada miss Olympic Games, if they are held this year 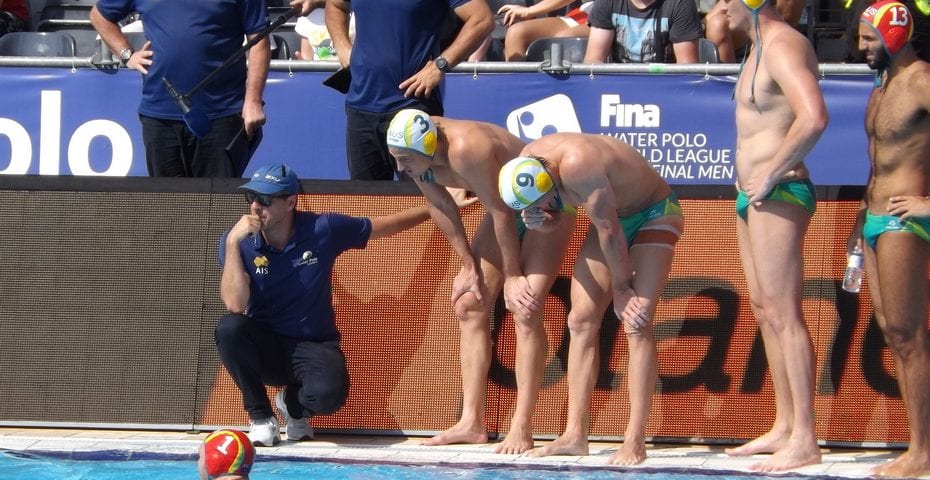 Quickly after the International Olympic Committee announced that it would discuss a postponement of the Olympic Games, two national Olympic committees reacted with their definitive standpoints.

Canada and Australia won’t send their athletes to the Olympic Games if they are held in 2020.

Canada was the first country that decided not to compete at the Games this year. The Canadian Olympic Committee announced that it won’t send athletes in Tokyo unless the Games are postponed by one year.

“While we recognize the inherent complexities around a postponement, nothing is more important than the health and safety of our athletes and the world community. This is not solely about athlete health it is about public health”, the Canadian Olympic Committee said in a statement.

After Canada, the Australian Olympic Committee (AOC) said that their athletes won’t participate at the Games in 2020, and sent a message to all Australian athletes to prepare for the Olympics to be held in 2021.

In a statement, the AOC says:

“The AOC believes our athletes now need to prioritize their own health and the health of those around them, and to be able to return to their families, in discussion with their National Federations.”

Water Polo Federation of Australia (WPA) gave support to the decision made by the AOC to ask athletes and sports to prepare for the Tokyo Olympic Games to be held in 2021.

“It is clear to see the impact of COVID19 on our community. Our athletes and staff are part of the Australian and global community so we know we are not immune to it – Richard McInnes, the WPA CEO said.

Both Australian water polo teams (men and women) have qualified for the Olympic Games, as the representatives of Oceania. The female team of Canada earned an Olympic berth by winning the silver medal at the 2019 Pan American Games. Canada’s male squad confirmed the participation at the World Qualification Tournament in Rotterdam. But if the IOC doesn’t postpone the Games to 2021, it’s clear that the Canadians won’t come to Rotterdam.