Greece gains advantage ahead of Italy

Greece won the big game of Day 2, edging out Italy and gaining an advantage in the race for the top spot in Group A. The other matches saw the favorites doing their jobs, this time it was Hungary’s turn to score more than 30 goals and set a new national record.

The Mediterranean derby brought a fierce battle as expected, with some great defending especially in the second half. The first two periods produced nine goals, the remaining 16 minutes saw only four. Greece had the better start, held on for a 4-5 lead till halftime but Italy managed to freeze them for almost the entire third quarter while netting two to go in front (6-5). 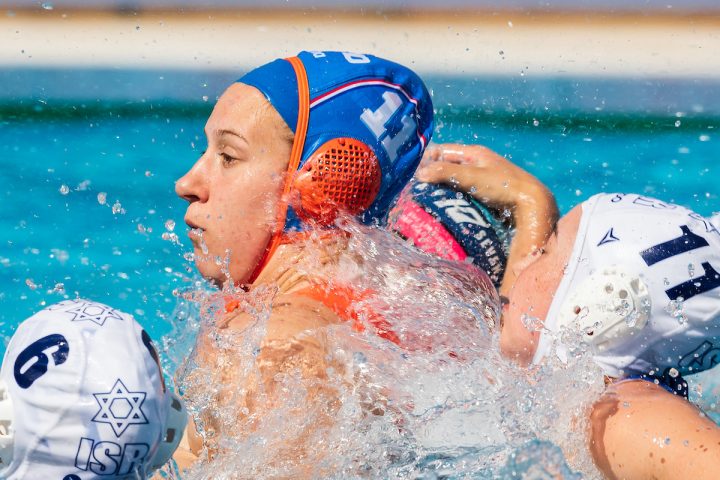 The Greek seemed to have lost their rhythm in attack, while the Setterosa had a 6 on 5 to widen the gap but hit the post. And their rivals went even as Vasiliki Diamantopoulou netted a fine action goal with just one second to go in the third. Italy could have regained the lead but missed another extra and with some luck – from a rebound in a dying a man-up – Alkistis Avramidou put the Greeks ahead again with 3:26 to go.

Two more wasted 6 on 5s within a minute cost Italy the game, indeed they missed their last four man-ups and remained scoreless in the final 11:12 minutes. The other matches lacked the same excitements. The favorites didn’t stop rolling, Hungary netted 32 against Turkey, the highest ever single-game score for any Magyar senior team in the major events (something exceptional for a nation with such rich traditions). 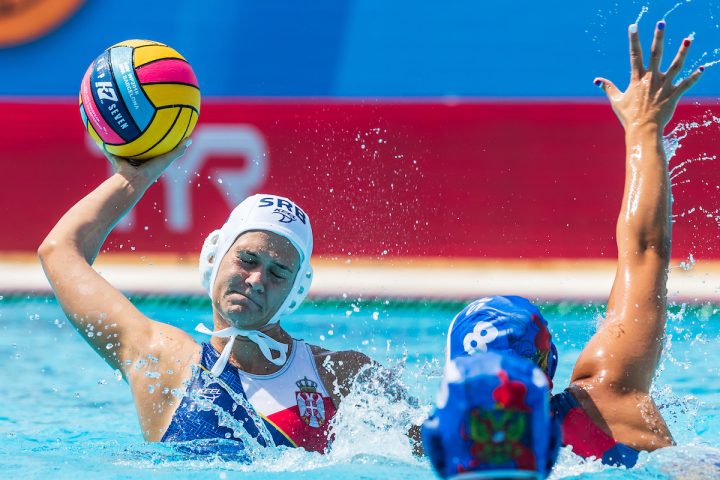 Russia downed the Serbs, Spain did that with Germany – in Group B the three giants netted a total of 86 goals just this day. The Netherlands thrashed Israel, whole the game of Croatia and France only mirrored the football World Cup final through the French win, but it was never in doubt here, in the Picornell pool. 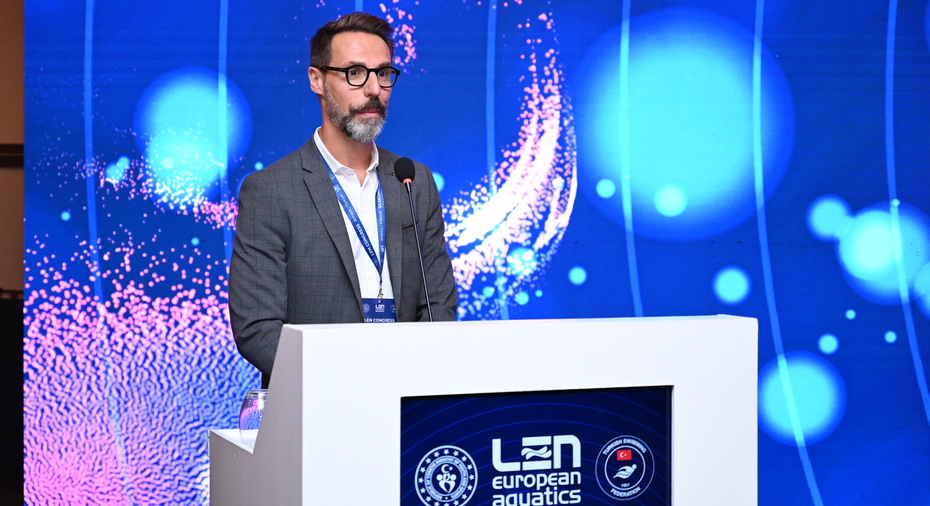 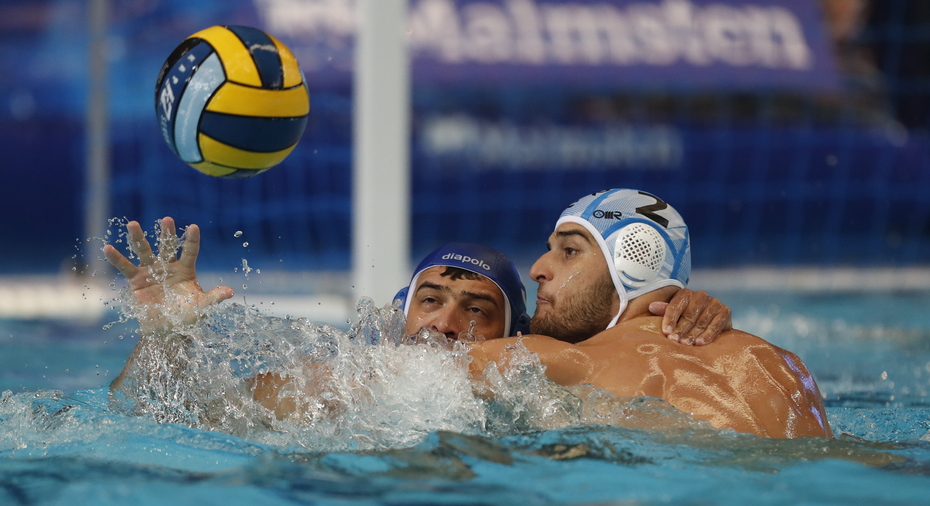