Barceloneta and Terrassa get off to flying start; three games delayed 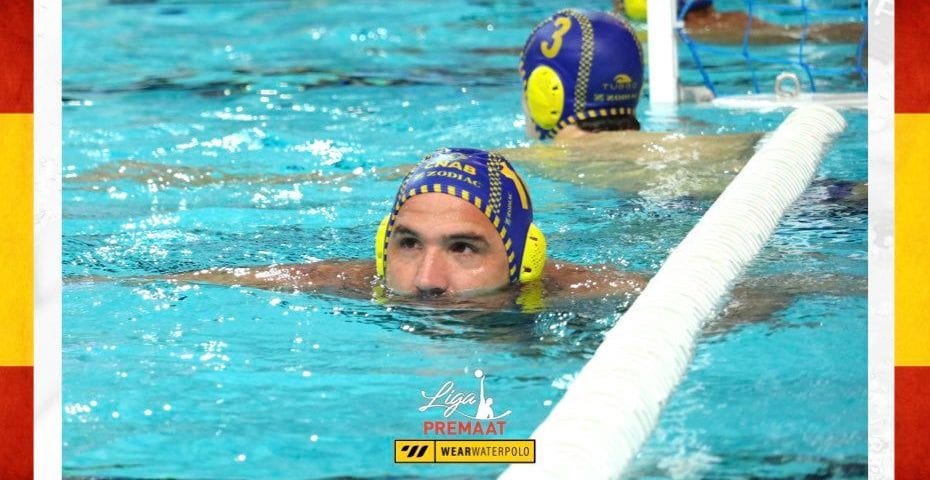 On Friday afternoon, it seemed that the all six matches of the Spanish League Day 1 would be played on Saturday. But, on Friday evening, the Spanish media reported that two games were postponed because of one coronavirus case. One player of Barcelona was tested positive. The Spanish Federation decided to postpone matches Catalunya-Barcelona and Sabadell – Tenerife, because the player who tested positive played against Sabadell in the Spanish Super Cup final last week.

On Saturday, the Federation postponed the game Navara – Mataro, since coronavirus appeared in the team of Mataro

Six teams started the league this season. Titleholder Barceloneta kicked off the season in style, with a big away win over Sant Andreu – 14:7. That was the only match of Group B.

In Group A, Terrassa showed no mercy o newcomer Sant Feliu (23:6), while Real Canoe and Mediterrani shared the points (9:9).

Real Canoe earned a valuable point in the match against Mediterrani, which came to Madrid, as a favorite

Mediterrani dictated the pace. In the middle of the second quarter, the visitors earned a 3-goal lead for the first time (5:2). Still, Real answered with three goals to equalize (5:5). However, Mediterrani had an advantage at halftime, since Javier Gorria converted a man-up for 5:6, a minute before the middle break. In the third quarter, Mediterrani, led by Gorria regained a 3-goal lead (9:6). But, the visitors weren’t able to save all three points. Real Canoe dominated the final period. Rafael Fernandez equalized (9:9) from an extra with three minutes and nine seconds remaining on the clock and that proved to be the final score. Mediterrani had a chance to take all three points. The visitors had an opportunity for the 10th goal from a penalty shot 17 seconds before the end, but Gorria failed to score.

Terrassa left no chance to Sant Feliu. The hosts rushed to a 7:0 lead in the first eight minutes and that determined the rest of the match.

Barceloneta defeated Sant Andreu easier than expected. The reigning champion’s defense was superb in the first half. Barceloneta built a 10:0 lead by the middle break. The visitors added three goals in the third quarter before Sant Andreu scored its first goal in the 20th minute. Alberto Munarriz scored four goals for Barceloneta. He was followed by Felipe Perrone, Alvaro Granados, and Unai Biel (three goals each).