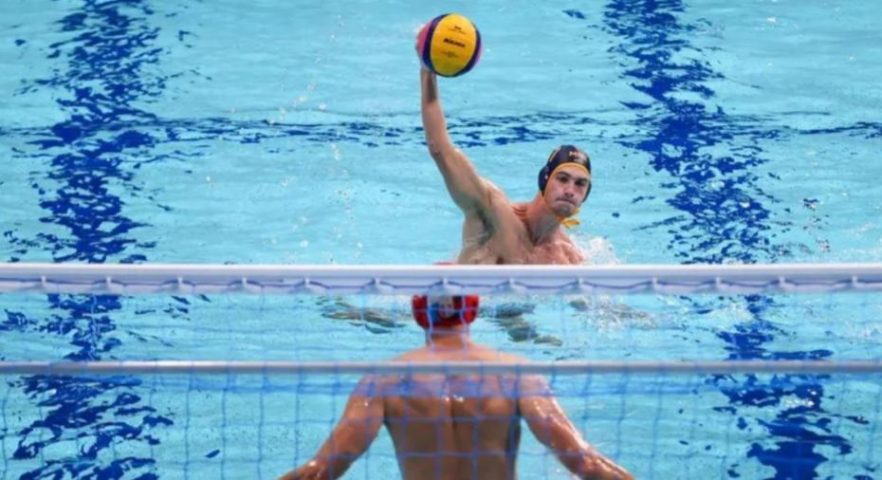 CN. Atletic-Barceloneta, the twenty-two time champions of Spain, have finally announced the acquisition of Montenegro international Dusan Matkovic as their second summer signing.

Matkovic, 23, arrives to Sant Sebastia from Kotor Primorac, where he spent eight years as a player, which included lifting the Montenegro Cup last season.

The young Montenegrin is an important member of Vladimir Gojkovic’s national team squad. He is an Olympian from Tokyo, and his successes in national team include a World League Gold Medal in 2021.

You can find out more about Matkovic and his career by listening to our episode of the Total Water Polo Podcast we recorded with Dusan a few months ago.

Matkovic is the second bit of transfer business Barceloneta have done for far this window, having last week confirmed the signing of Australia goalkeeper, Nic Porter.