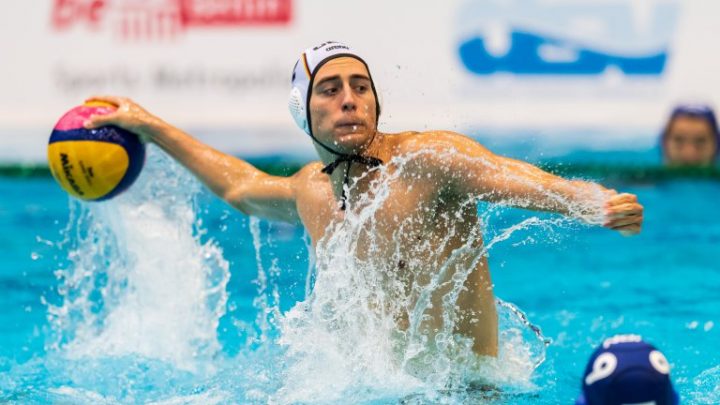 After losing to the German Team on Tuesday night, winning against Australia was a must for the Hungarian Team. Trainer Tamas Marcz’s team started out strong during the first three quarters. Yet, they almost fell behind in the fourth quarter. In the end, Hungary managed a tight win with 9:8 (3:2, 2:1, 4:3, 0:2).

Best scorer of the game with four goals was the Hungarian Krisztian Peter Manhercz. Both teams have played two games, once emerging as the winner and once being defeated by their opponent. 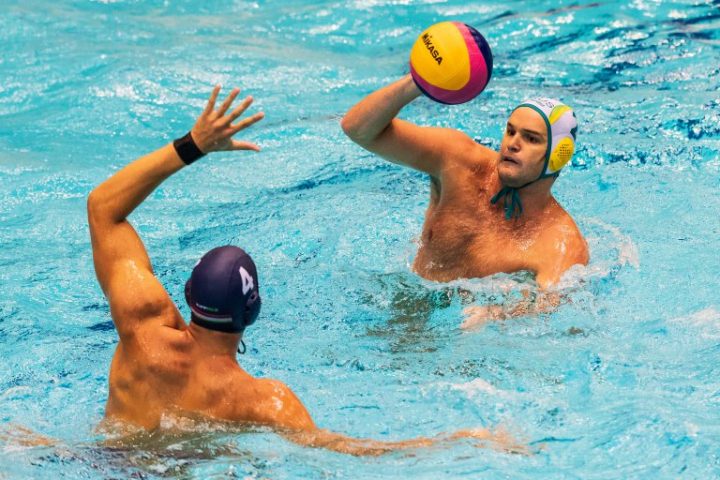 Following the first day’s victory scoring 12:10 against Hungary, the German National team lead by Hagen Stamm also beats Japan with 14:9 (3:4, 3:1, 3:3, 5:1). “I knew that the Japanese team could not keep that speed for four quarters and had to get tired at some point.

However, seeing the team in the lead with two goals was rather painful.”, says Hagen Stamm right after the game. The German team seemed to only really wake up in the last quarter, yet once they did, winning was the only way to go.

Hagen Stamm comments: “We did not lose our cool towards the end, that was important. Moritz Schenkel was extremely strong and saved us in many situations. But today and yesterday, the entire team emerged as the winner. The team is the star, not one player alone.”

For tomorrow, Germany will be facing Australia and a tie will be enough to emerge as the group A champion.

Following their outstanding win against South Africa (21:3), the Olympic Champion Serbia outperformed the American Team in the second game of the preliminary phase and won with a strong 14:8 (6:3, 3:1, 3:0, 2:4).

The lead of the American team was followed by a counterattack of Serbia, scoring five goals within four minutes, including three by Dusan Mandic, who was also best scorer of the game with five total goals. During the last game of the preliminaries, the Olympic Champion Serbia will now be facing World Champion Croatia. 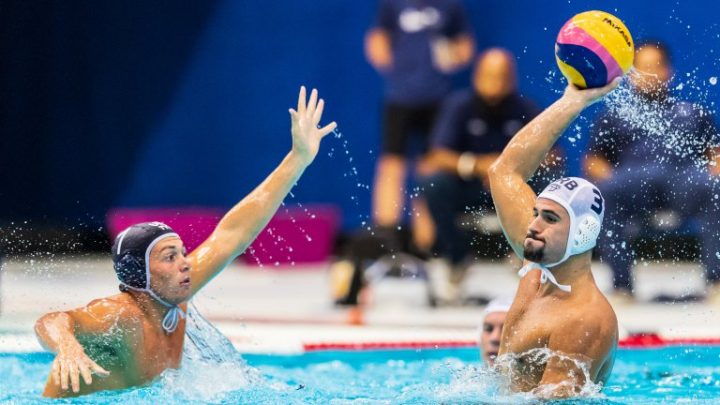 Especially Andrija Basic was successful with a total of nine goals and Lovre Milos, who scored five times. The two South African goals were scored by Garreth Prout and Nicholas Rodda. The team will be going up against the American Team on Thursday as the last competition during the preliminary phase. 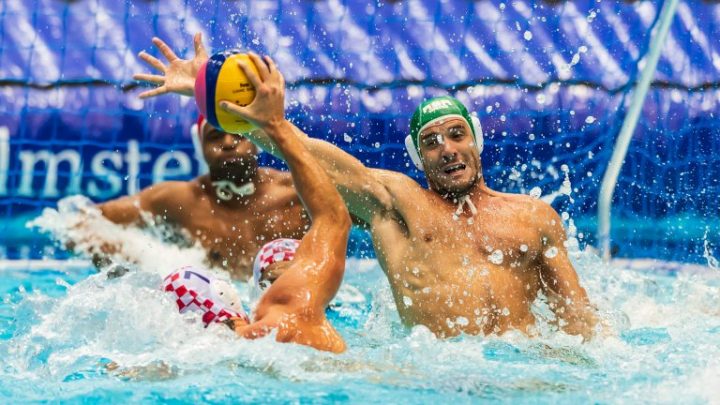 The third and last day of the preliminary phase will be kicked-off by the water polo classic Serbia vs. Croatia at 16:00 hrs followed by the second game of group B, South Africa vs. the USA at 17:30 hrs. At 19:00 hrs Hungary will be facing the Japanese Team and the final game at 20:30 hrs will again be played by the German National Team, this time facing Australia.