Berlin 2018, Day 4: Australia Kicks Out Croatia from the Semis 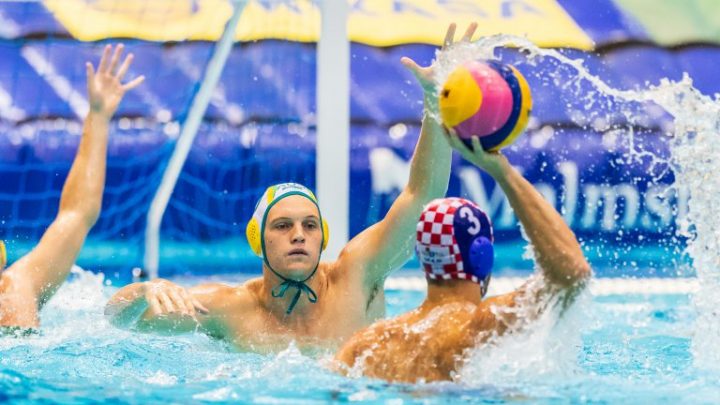 Hungary kicks off strong against Japan

After two quarters fighting head to head, the American team could win the last quarter, however, could not turn the game around. Best scorer was Bence Batori (HUN) with three goals. 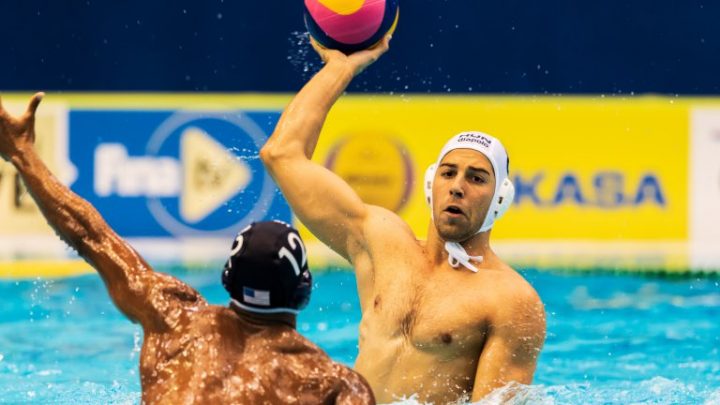 Seventh at the World Championships last year, Australia caught many by surprise on Friday by defeating World champion Croatia in a stunning match resulting in a final score of 9:8 (1:1, 4:4, 2:2, 2:1). Until the middle of the third quarter, none of the teams seemed to be stronger. They kept fighting head to head taking turns in the lead.

It was after 2.27 minutes of the third quarter that Croatia managed to take the lead with two goals, in turn breaking the spell of Australia. The Australian team fought back and retightened (7:7) with goals by Lachlan Edwards and Aaron Younger.

The last attack, which was decisive for the outcome of the match, was scored by Joe Kayes 59 seconds before the end of the game.

The Olympic champion Serbia is still going strong and also emerged as the winner of the quarter-final. The team around coach Dejan Savic won 12:7 (2:3, 6:2, 3:1, 1:1) against the Japanese team, who ranked 10th in the World Championships.

Yet, Japan started-off strong and even finished the first quarter with a one-goal lead. The Olympic champion did not wait long to strike back and managed an 8:5 lead. A three-goal difference which they were able to keep until the end of the match. 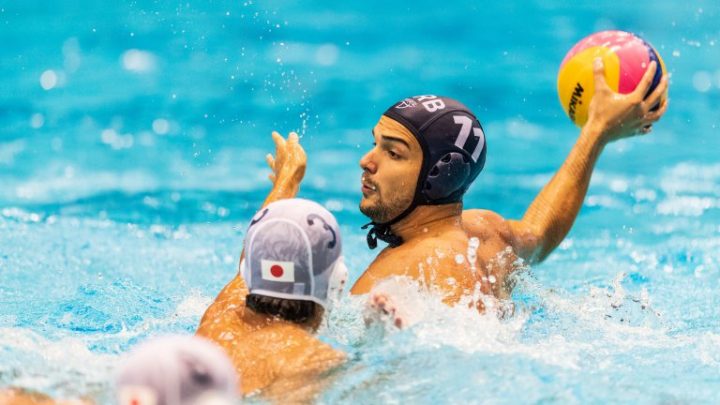 Germany enters semi-finals and secures a ticket to World Championships

“It is important that we made it this far. We are back, this is important,” explains national coach Hagen Stamm. “We are happy that we have the chance to attend such a great tournament on my home turf here in Berlin and successfully qualify for the World Championships.”

Only 2.54 minutes into the game, Germany was already in the lead with five goals. Therefore, Hagen Stamm was very pleased as his team never showed any signs of not being able to decide this game in their favor. Best scorers were Maurice Jüngling (five goals) as well as Mateo Cuk and Marin Restovic with four goals each. 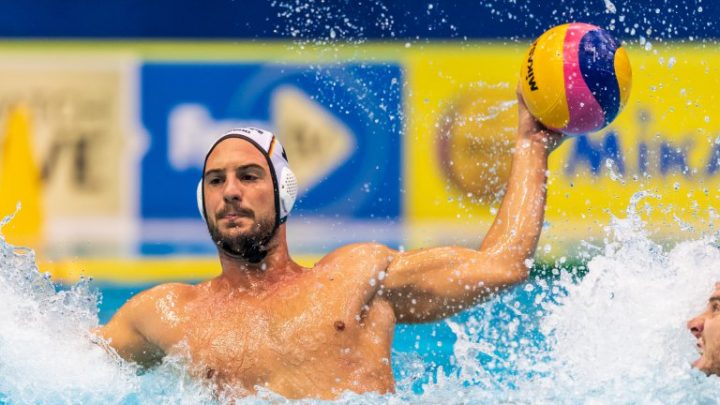 On Saturday, USA vs. Japan (14:00 hrs) and Croatia vs. South Africa (15:30 hrs) will be fighting for the places five to eight. At 17:00 hrs, in the semi-finals, Hungary will be facing the Olympic champion Serbia, followed by the match between Australia and Germany at 18:30 hrs.