Berlin 2018, Day 5: Hungary and Australia Will Play the Final 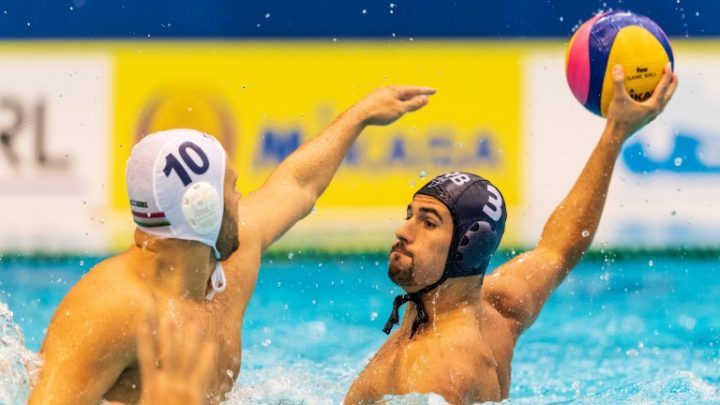 In a match that was tense until the very last second, the American team managed a narrow victory against Japan after a tangential 11:10 (3:2, 2:3, 4:3, 2:2). Three minutes before the end of the game, Japanese player Seiya Adachi managed to bring the score to 10:11, almost catching up to their opponents.

From this moment on, the Japanese team pushed hard and placed emphasis on their offense game leading to a few good chances. In the end, they could not get past the US-goalkeeper Mcquin Baron and had to admit defeat. 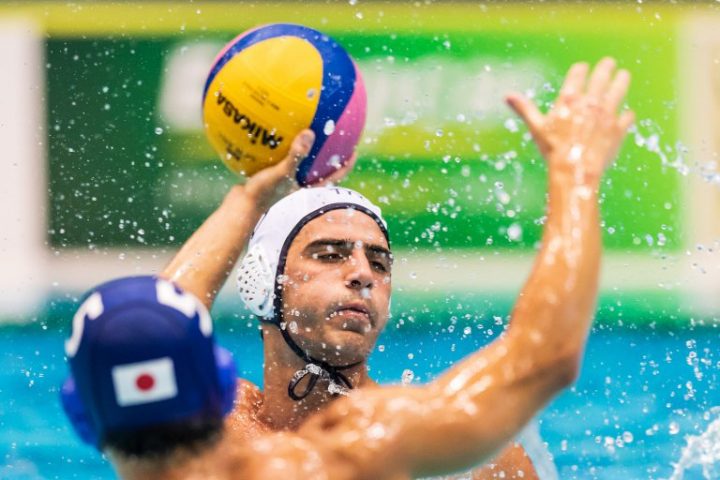 A confident Croatian team had no difficulties in beating South Africa by a comfortable 16:3 (5:2, 4:0, 2:1, 5:0). From the start, the South African team was overrun by the world champion, who quickly took the lead. After this, Croatia eased up a little bit, yet made sure to maintain a comfortable lead. The best scorer of the game was Andrija Basic with four goals. In total, eight Croatian players scored during this game. 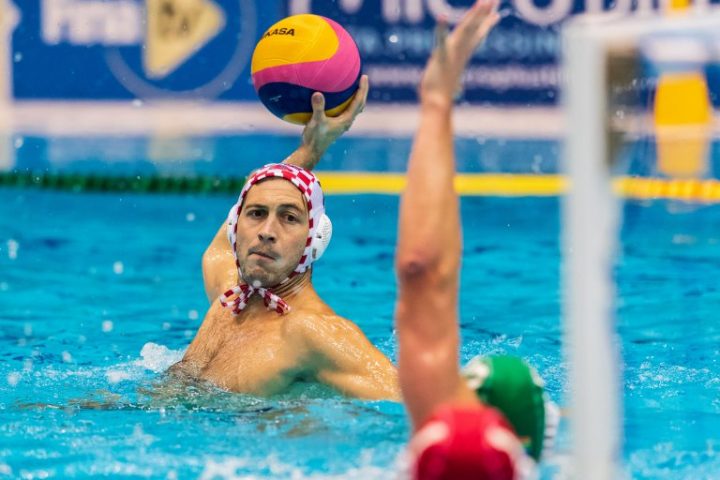 During a stunning match, world silver medallist Hungary defeated Olympic champion Serbia by 12:11 (1:3, 5:3, 3:3, 3:2). In the beginning, it seemed like Serbia was going to continue their winning streak of the previous four games. They took the lead with a 3:1 during the first quarter and extended their lead to 5:2 in the second quarter before the Hungarian team found their way back into the game and managed to even the score before the halftime break.

The last two quarters were characterized by each team competing fiercely for the lead, until Hungary was finally able to take it with two goals, two minutes before the end of the game. Serbia managed to catch up at 11:12, yet could not turn the game in their favor. Best scorers were Bence Batori (HUN) and Gavril Subotic (SRB) with three goals each.

The second semi-final of the day also had everything a water polo fan could dream of. A game played neck-to-neck with no team managing to stay on top for long. By the end of the official time, the scoreboard showed 8:8, reflecting the intense effort given by the equally matched teams.

“To score two goals and then miss three is pretty devastating but this is the game”, admitted German coach Hagen Stamm after the game. “The team gave its best today and played an awesome game. We can only congratulate the boys. In the end, we just did not have that tiny bit of extra luck to decide the game in our favor”, explained Hagen Stamm. 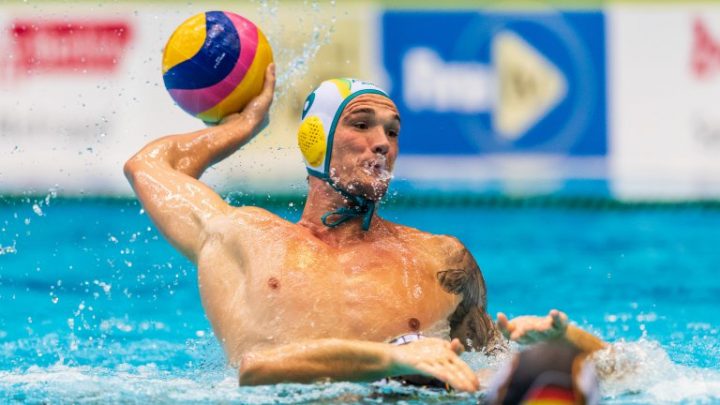 In the last day of the tournament, this Sunday, September 16, Japan will face South Africa for places 7-8, while the USA and Croatia will play for places 5-6. Germany and Serbia will fight for the bronze medal and the decisive match will oppose Australia against Hungary.