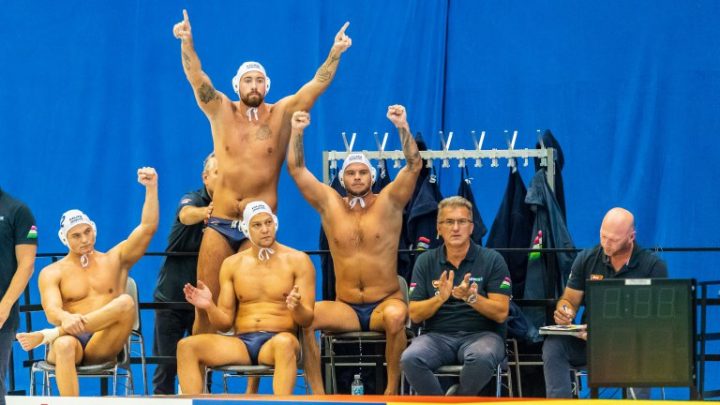 After a confident 21:9 (4:1, 9:2, 4:3, 3:4) victory against South Africa, Japan could secure rank seven of the FINA Men’s Water Polo World Cup 2018 in Berlin. Japan, who ranked tenth at the 2017 World Championships, was already ahead 13:3 after the first half of the one-sided game. Best scorer was Kohei Inaba (JPN) with five goals and Lood Rabie, who scored four times for South Africa. 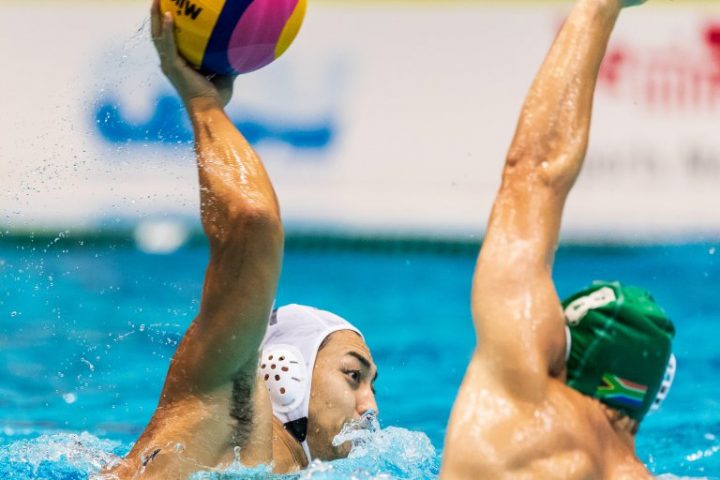 Croatia confident against the USA

After the surprising loss against Australia in the quarter-finals, world champion Croatia secured rank five with a confident 10:7 victory (1:0, 4:1, 3:2, 2:4). After a tight first quarter, the Croatian team took the lead 5:1 and did not let their opponents catch up again. Loren Fatovic, who scored three times, was very valuable for this match. 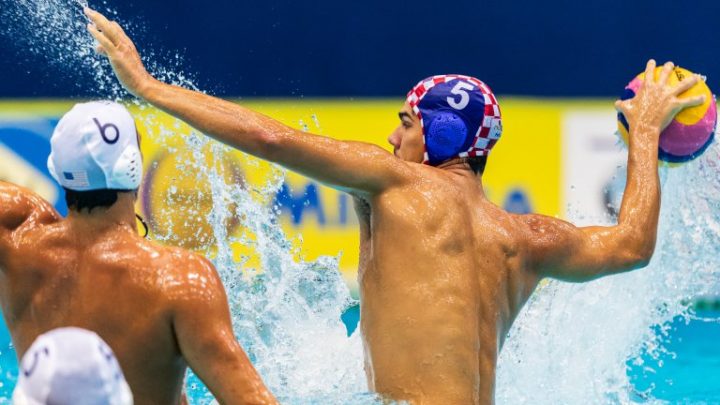 Olympic champion Serbia emerged as the bronze medallist with a 15:9 (6:2, 3:2, 3:2, 3:3) victory against host Germany. It took the Serbian team only approximately two minutes to build up a 6:2 lead, which was the basis for their victory.

Yet, the German team fought hard until the very last minute and can be proud to have qualified for the World Championships 2019 in South Korea. Best scorers were Julian Real (GER) with three goals and Nemanja Vico (SRB) with four goals. 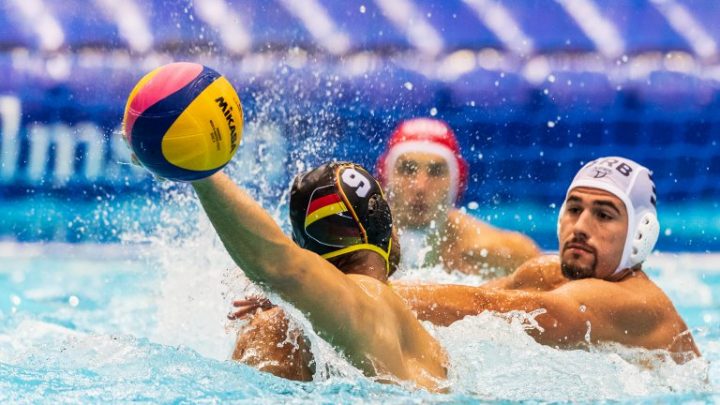 World Championships runner-up Hungary secured the Cup’s title with a confident 10:4 victory (2:1, 2:1, 4:0, 2:2) against Australia. Extremely important for this success was player Krisztian Peter Manhercz with a total of four goals. The decision was made during the third quarter when the Hungarian team increased their lead by three goals to 7:2 in a matter of only 1.5 minutes. Australian player Aaron Younger was nominated the best player of the tournament.