Best junior men’s teams are back in action, U20 World Championships to start in Prague 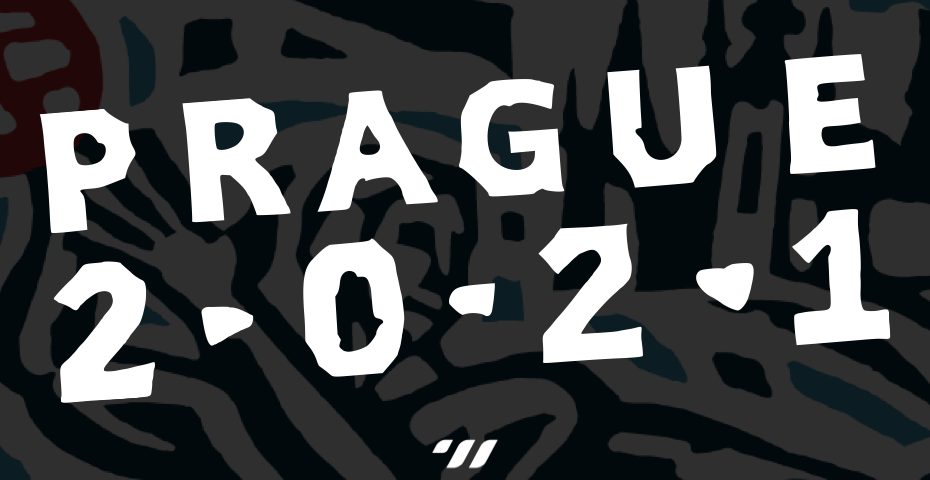 The best junior male water polo teams are back in action. The 21st World Men’s U20 Championships will start on Saturday in the capital of the Czech Republic, Prague.

Eighteen teams will battle for glory in the “Golden City” from August 28 to September 5. The venue is the Swimming Complex “Podolí” near the Vltava river.

Total Waterpolo is an official data provider and media partner of the 2021 Men’s Junior World Championships. The live scoring and live streaming will be available on the tournament page powered by Total Waterpolo Arena. We will do our best to offer even better coverage than for the Tokyo Olympic Games. Youngsters who are the future of water polo deserve attention. 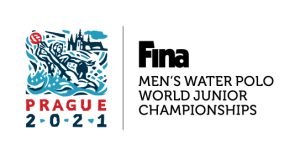 After the group stage, the group winners will advance to the quarterfinals, while 2nd-placed and 3rd-placed teams will face off in the playoffs. The teams ranked 4th and 5th in their groups will play for the classification 13th – 18th place.

Since December 2019 and the end of the 20th World Junior Championships, held in Kuwait, there haven’t been official competitions for the U20 national teams. Besides, there were no many preparation tournaments in the past weeks. So, it isn’t easy to assess which teams are the favorites. There are at least seven or maybe more teams that can win medals in Prague.

Three teams played in the semifinals of both last two World U20 Championships – Greece, Serbia, and Croatia. Greece won gold medals both in Belgrade in 2017 and in Kuwait two years after. In the meantime, the Greeks clinched the titles at the European U19 Championships and the World U18 Championship, held in 2018.

Serbia won bronze in Belgrade and silver in Kuwait. Croatia finished 2nd at the 2017 World U20 Championships, while it was 4th in Kuwait.

Besides these three nations, Italy and Hungary played in the semifinals at the previous two Championships. Italy won bronze in Kuwait, Hungary was 4th in Belgrade.

But, the results achieved two and four years ago can’t be objective criteria for the predictions. All teams have been changed a lot since 2019.

Greece is coming with three players who won gold in Kuwait (Kalogeropoulos, Chalvylpoulos, Goniotakis). Five Serbian players who took silver in 2019 will participate in the Prague Championships (goalkeeper Misovic, Brankovic, Martinovic, Pljevlancic, Radovic). Only two of the guys on Italy’s roster won bronze in Kuwait (Ferrero, Tartato). Eleven Croatian players will debut at the World Championships, while Penava and Zuvela will compete for the second time at the U20 Worlds.

Anyway, European teams are favorites. Since the first World Junior Championships, held in Italy in 1981, non-Europeans have won only three medals. Cuba won silver medals in 1981 and 1991, while Australia was 2nd in 1999. Neither Australia nor Cuba will play in Prague.

Group A features two semifinalists of the previous World U20 Championships, Italy and Croatia. As already mentioned, just a few players from the current rosters faced in the bronze-medal match in Kuwait, where Italy defeated Croatia 9:6. But, many of the boys who will represent Italy already have gold medals in their treasuries. Nine Italian players won the title at the European U17 Championships in Tbilisi two years ago. Russia might surprise Croatia and Italy, while Uzbekistan and Argentina will probably battle for 4th place. 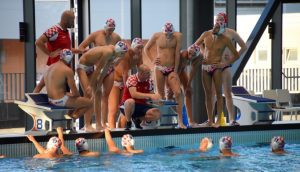 Spain, led by Unai Aguirre, the goalkeeper of the Spanish Olympic team, and Serbia stand out as favorites in Group B. The Spaniards and the Serbs shouldn’t underestimate Team USA. Without any doubt, the Americans are the best non-European team in Prague. The USA finished 7th at the 2019 World Junior Championships. Slovakia and the Czech Republic aren’t on the list of favorites. The upcoming championships will be a great opportunity for the hosts and their neighbors to gain experience and to build the teams for the future. The Czech Republic will make its debut at the World Junior Championships. Slovakia made the semifinals twice, but it happened a long time ago. The Slovaks won the bronze medal in 1995 and finished 4th four years after. Former Czechoslovakia appeared at the World Junior Championships just once – in 1991, and finished in 7th place. 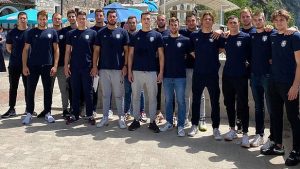 Hungary is the favorite in this group, but Germany, which hasn’t played at World U20 Men’s Championships since 2007, has come to Prague with high ambitions. Hungary, which finished in a disappointing 9th place in Kuwait, as usual, seeks a medal. Brazil and Egypt dream of surprises. Older generations of Brazilian water polo players managed to surprise Europeans at the junior championships and reach the quarterfinals. Brazil finished 7th at the 2013 U20 Worlds. 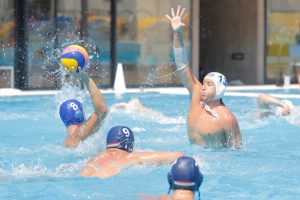 Greece has a chance to become the first team with three consecutive gold medals at the U20 Worlds. But, the road to this achievement will be challenging. Montenegro will be the first high hurdle for the Greeks. Montenegro arrived in Prague with medal hopes, too. Kazakhstan and South Africa are targeting 3rd place in the group and a ticket for the playoffs. 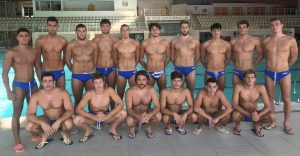 Road to medals and classification matches

STANDINGS AT THE PREVIOUS FIVE U20 WORLD CHAMPIONSHIPS