Big gap between elite teams and the rest of Europe 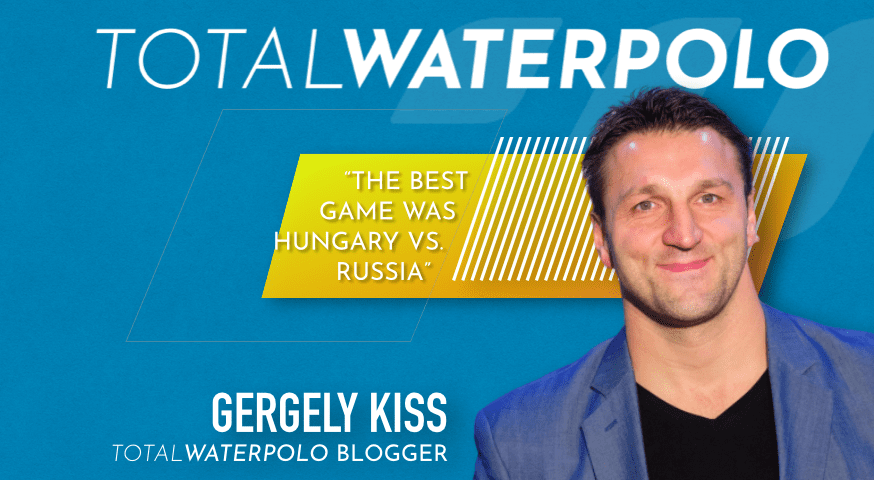 After the first four days of the European Championships, we have to say that these were a kind of warm-up matches.

It is very clear that there is a huge difference between the best six female and seven male teams and the rest of the continent. I hope that the clubs, the national federations and LEN will work on this topic in the future to try to find a way to get those countries closer to the elite. After the first four days of the competition, for me, the most interesting game was Hungary vs. Russia. The ladies made this important game became an exciting game. The combinations of defensive systems tried to stop the best attackers of both sides. In the end, I think the Hungarian victory was deserved. In my opinion, the goalkeeper and Orsolya Kaso and the team captain Rita Keszthelyi were the best in the field. Still, there were also the other players who showed nice performances. 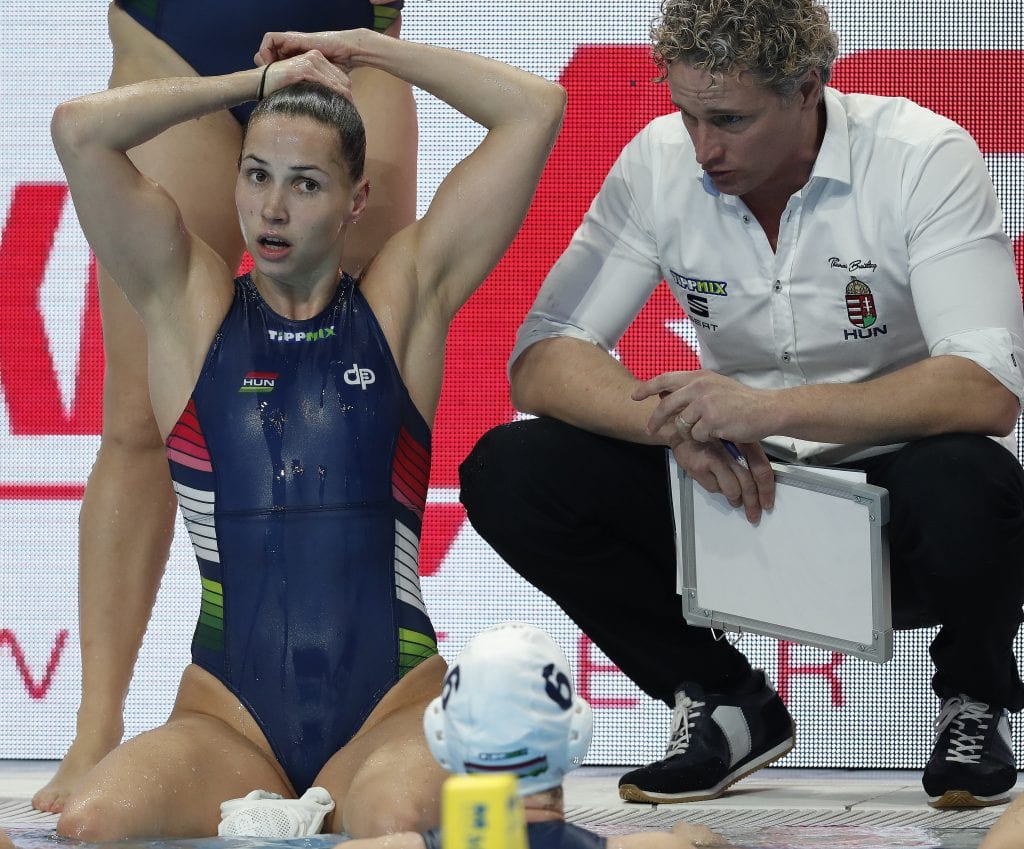 About the new rules, I can say that the teams are trying to use them for their favor. Flying substitutions are more accessible, especially for tired center-forwards. Six-meters free throws will be interesting, because of the more possibilities to finalize them and, so far, the teams and the referees have been quite concentrated on the new penalty situations, how to avoid them or how to get them. It is clear that more individual actions will pay-off, and at the same time will also be needed.

In total, we can see more goals, which is, for sure, more interesting for the fans.