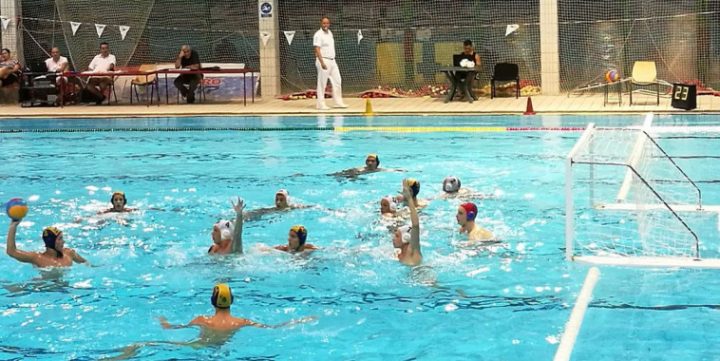 The surprise of the day comes from HAVK Mladost! In the second match of Croatia Finals, the players from Zagreb outplayed the favored VK Jug with 6:5, equalizing the series with 1:1.

After the domination in the first match (14:5), Jug started the second one furiously, ending the halftime with 3:0. At that point, it seemed that Jug had solved the question of the title and had the potential of raising yet another trophy in Dubrovnik. However, Mladost returned to the match in grand style, bringing extra excitement to the champions’ battle.

By the end of the third quarter, the Zagreb team was only a goal behind after Cosmin Radu scored for 4:3. Pavo Marković carried Mladost into a leading position only three minutes before the end of the quarter.

During the last quarter, Loren Fatović brought a glance of hope for the visiting team, but more than a minute before the end of the match, Lovre Miloš set the final 6:5.

It is interesting to note that this is the first VK Jug’s defeat in the season in all national and regional leagues. Did Mladost start a winning streak with this great victory? We will see the answer this Wednesday in Dubrovnik.