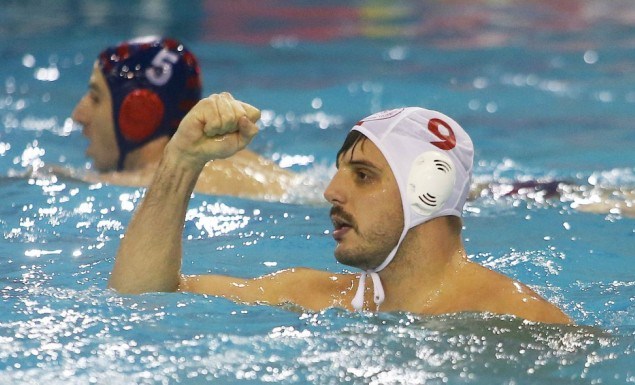 One of the most exciting transfers this season has suddenly turned into a twist. It was only a matter of formality for Konstantinos Mourikis to join Pro Recco, but then there was a change in plans.

Earlier this season, Mourikis signed a contract with the top team in water polo world — Pro Recco. But the situation changed as Olympiacos won the Champions League.

Before and during the Championship, Greek club tried their best to keep Mourikis wearing the red-white cap. It was hard opposing the big offer Pro Recco has made and the fight lasted until the last minute. At that moment, everyone was waiting for Mourikis for his final decision since he was the protagonist of the contract.

Even though his big love for Olympiacos was hindered by the offer, the key factor was obviously the title Olympiacos has won.

We are still waiting for the official announcement from Olympiacos to seal the deal, but the situation is quite resolved. As the facts currently stand, we will see Mourikis wearing the cap of his favorite club next season.