Both Greek national teams quarantined due to positive coronavirus test 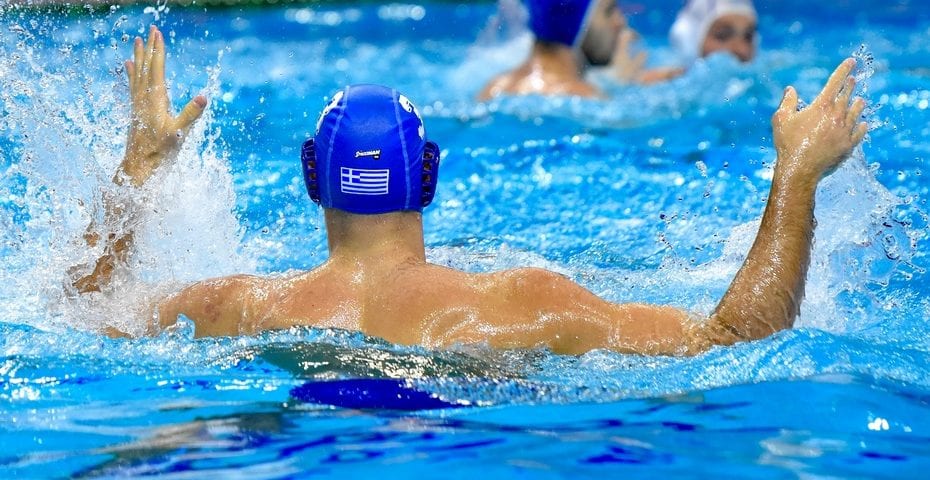 All the players and the staff of the national teams of Greece (men and women) have been placed in precautionary quarantine because a player of the male national team – Emmanouil Prekas- was tested positive for COVID-19.

The male national team has been preparing in the Agios Kosmas Sport Center in Elliniko, near Athens, since July 10. Greece’s women started training in the same venue on July 20.

Emmanouil Prekas (former player of Olympiacos, and a member of Ydriakos now) is in very good health now. He showed mild symptoms and had a slight fever on Thursday, and he is recovering at home, the Greek Swimming Federation (KOE) announced today.

After a suspected coronavirus case in the male team, which was confirmed today, KOE decided to isolate the national teams.

“All members of our men’s and women’s national teams (who have been placed in a precautionary quarantine for five days) will be tested for COVID-19 today afternoon (Saturday, August 1), as well as on Tuesday, adhering to all relevant protocols.

The swimming pool of Agios Kosmas is closed for disinfection.”, KOE announced