Both men and women GZC Donk in Dutch final 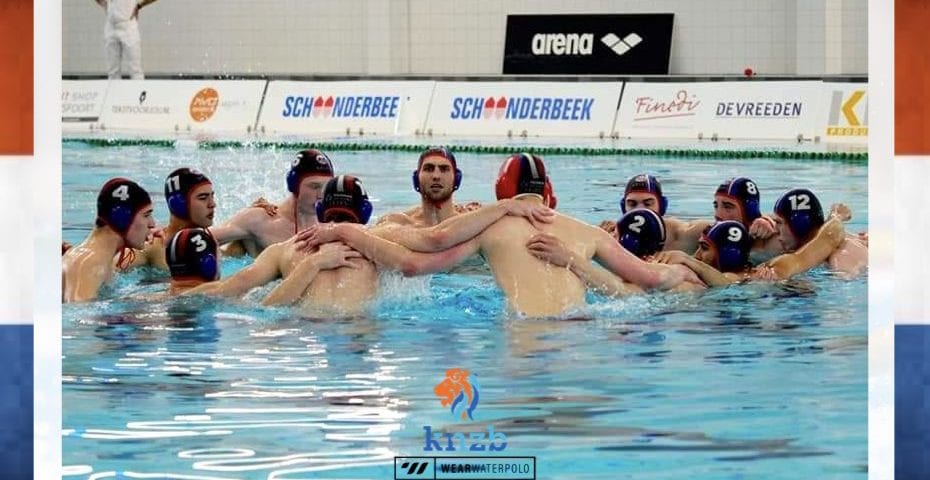 The Dutch league is approaching its denouement. The semi-finals were decided this weekend. For the men, ZV De Zaan and GZC Donk will decide next week in a best-of-three who wins the championship scale. Polar Bears and – again – GZC Donk will meet in the women final.

The men of ZV De Zaan secured a place in the final on Saturday evening. After the team narrowly won against Polar Bears on Friday-evening (5:4), it also won on Saturday (6:7). Both games were decided on details and because goalkeepers Eelco Wagenaar (Polar Bears) and Ted Huijsmans (ZV De Zaan) excelled, there were few goals. Halfway through it was only 2:3. De Zaan scored two goals twice, but thanks to Tarik Scherrenburg (2) and a penalty shot from Sander Roels, the match could go in all directions with a 6:6 score shortly before the end. However, the 6:7 of international Pascal Janssen was the final blow that closed the curtain for Polar Bears and gave ZV De Zaan a place in the final.

In the final, ZV De Zaan will meet GZC Donk. The team from Gouda needed three games against UZSC to reach the final battle. On Friday, UZSC recorded a hard-fought victory. Halfway through, the team from Utrecht was still 5:3 behind. In the third period, that gap was turned into a 6:5 lead. The team of Roeland Spijker managed to win that minimal margin. The next day, GZC Donk dragged out a decision game after penalty shots. For a long time it looked as if UZSC would get the job done in Gouda. In the fourth period, the reigning national champion increased to 5:7. But GZC Donk did not give up. Kjeld Veenhuis, Stan van den Heuvel and a beautiful backhand shot from center forward Ton van der Velden put the home team in the lead. The 8:8 by UZSC-er Gies Wijnhoven was the introduction to some exciting closing minutes. However, there were no more goals to be scored, so a penalty series had to make the decision. GZC Donk was more cold-blooded, just like last week in the quarterfinals against ZPC Amersfoort. UZSC missed twice, so both teams had to face each other again on Sunday. In that third match, favorite UZSC seemed to be in control. In the second period, the number 1 of the regular season took a 8:3 lead. But then the visitors started to catch up. At the end of the third period, GZC Donk took the lead for the first time (9:10) thanks to a goal from Tijs Schouwerwou. UZSC seemed broken, while the team from Gouda continued to fight passionately. Sebastian Hessels kept UZSC in the game for a while, but when Kjeld Veenhuis scored the 11:13 five seconds before the end, the Utrecht resistance was definitely broken. 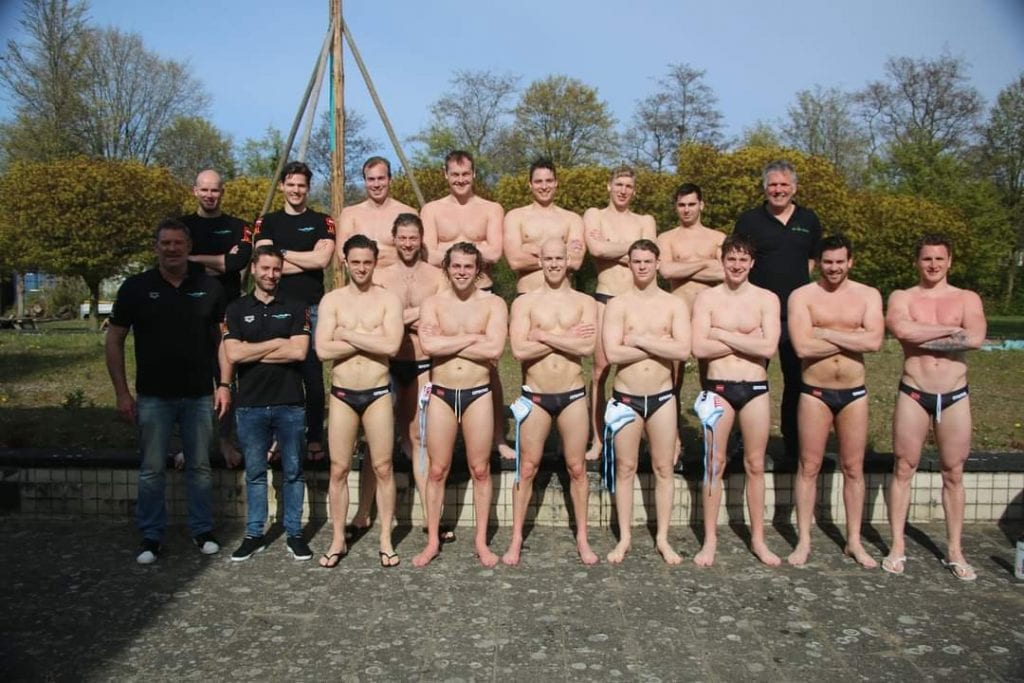 As with the men, the women of UZSC were also eliminated. Polar Bears was the better team and qualified for the final. A great achievement, but also a bit in line with expectations, because UZSC beat everyone in the competition, except Polar Bears. The team from Ede repeated that feat in the semi-finals. On Friday, the team of Evangelos Doudesis was too strong with 10:12 and a day later with 11:8. Both matches had many similarities. Polar Bears looked fiercer and more dominant and, above all, handled the opportunities better. Halfway through, the team from Ede already took a 8:4 lead. They didn’t give that lead away. UZSC did create opportunities, but handled them sloppily. In the contra, Polar Bears struck.

It will be the fourth consecutive final for Doudesis and Polar Bears. And just like last edition, two years ago, GZC Donk is the opponent. The team from Gouda eliminated ZV De Zaan surprisingly easily in two games. Especially on Friday, GZC Donk was supreme. It became 18:8. The difference in strength was also too big on Saturday. This time it became 9:12 for the visitors in Zaandam. ZV De Zaan stayed close to GZC Donk for three periods (7:8), but then the reigning champion took distance by goals from Anouk Vermeulen (2), Brigitte Sleeking and Marit van der Weijden. 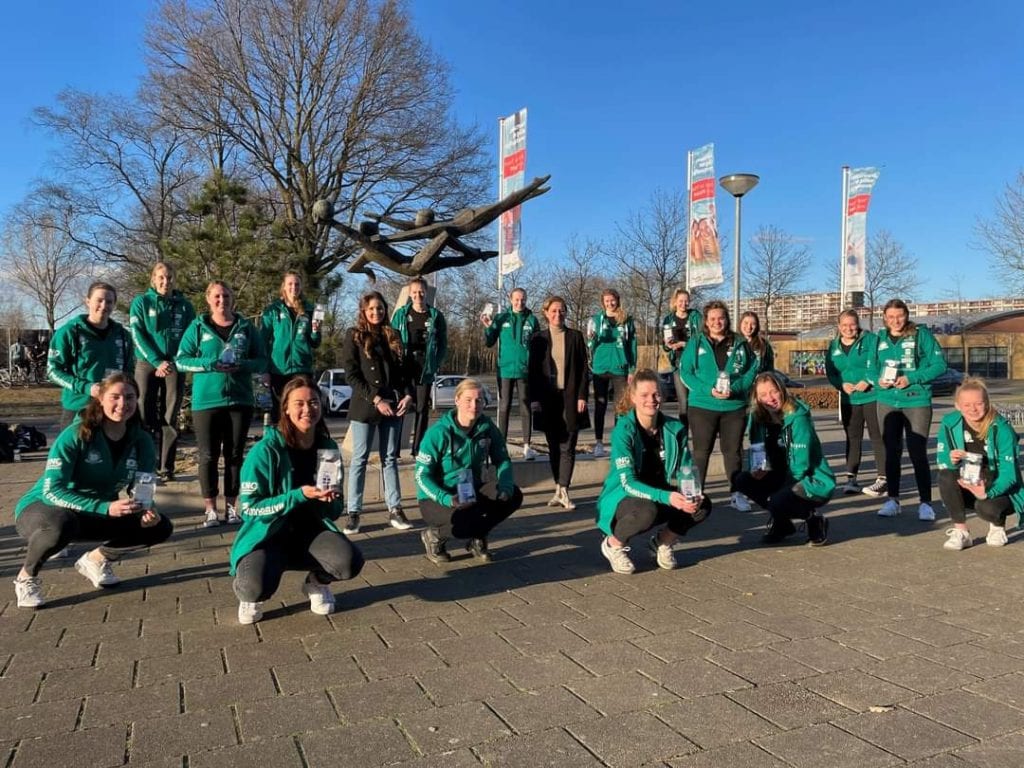 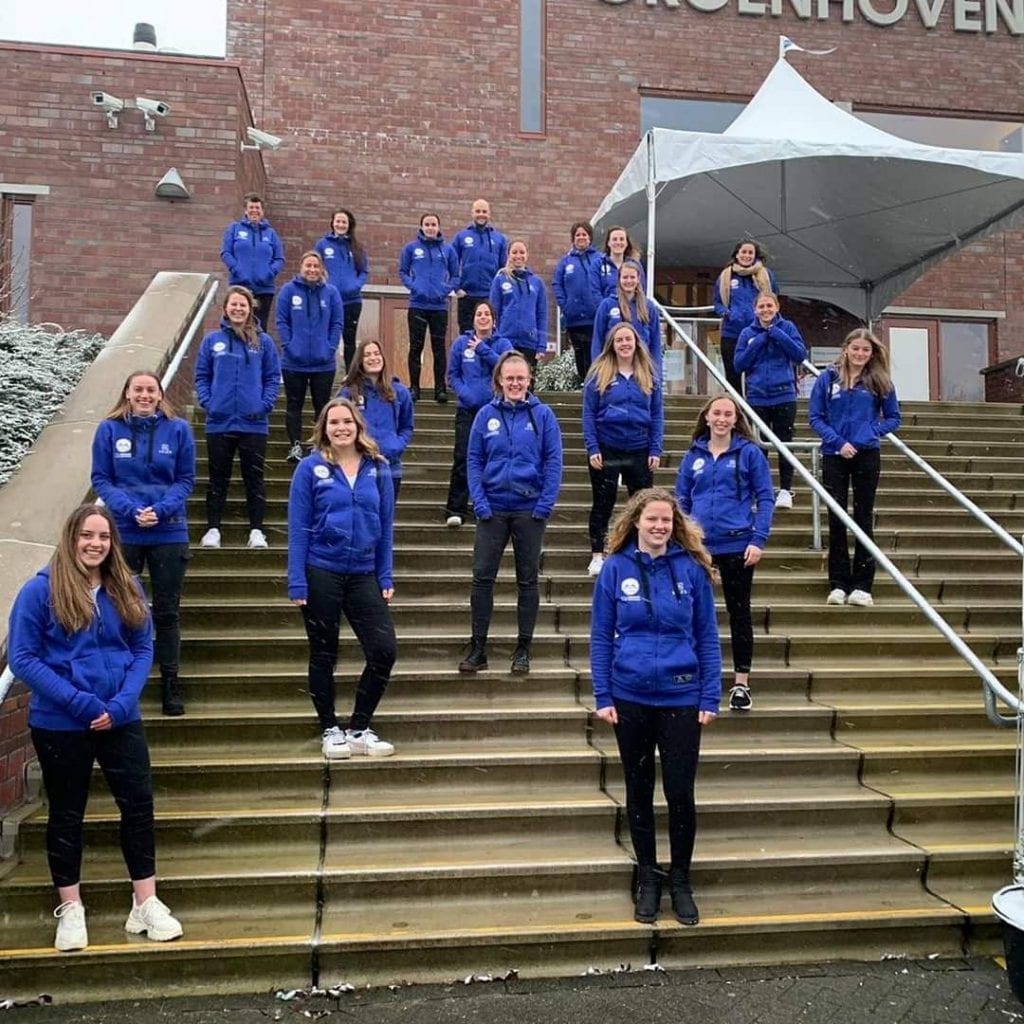