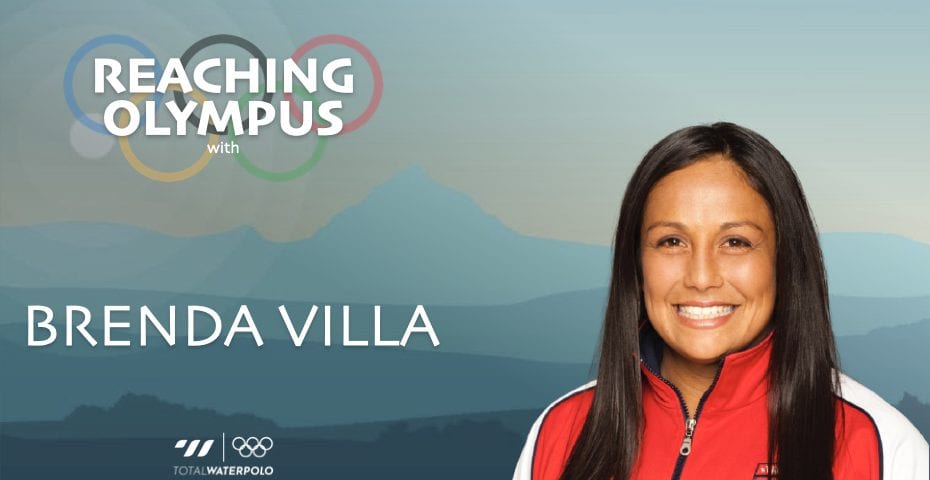 We continue our series “Reaching Olympus” with Brenda Villa, the most decorated female water polo player in history.

In 2018, she was inducted into the International Swimming Hall of Fame.

Are the final preparations for the Olympic tournament in any way different from those for other competitions?

I don’t think that the final preparations for the Olympic tournament are any different than the preparations for the World Championships. The thing to consider is the format that is different from the World League Super Final but not different from the World Championships. For the Olympics the biggest difference is the Olympic village and the additional distractions with amplified media. It’s important to build a good mental game so that you are able to focus during all the added distractions. But, I think the training is pretty much the same. Mental peace is important, and in preparations, you might start just discussing distractions that could happen at the Olympics.

How would you explain the difference between a bronze, silver, and gold Olympic medal, given that you have won all of them?

I think anytime you get on the podium it is something really special. One obvious difference between the silver and gold and bronze is that the team that won the silver medal also just lost the game, so it’s really hard to go from thinking about the game, processing what happened, things that you wish you could have done differently. and then you’re on the podium trying to smile, trying to enjoy the moment, and that’s a hard place to be in. But you also recognize that you are the second-best in the world, so that is something to be proud of. 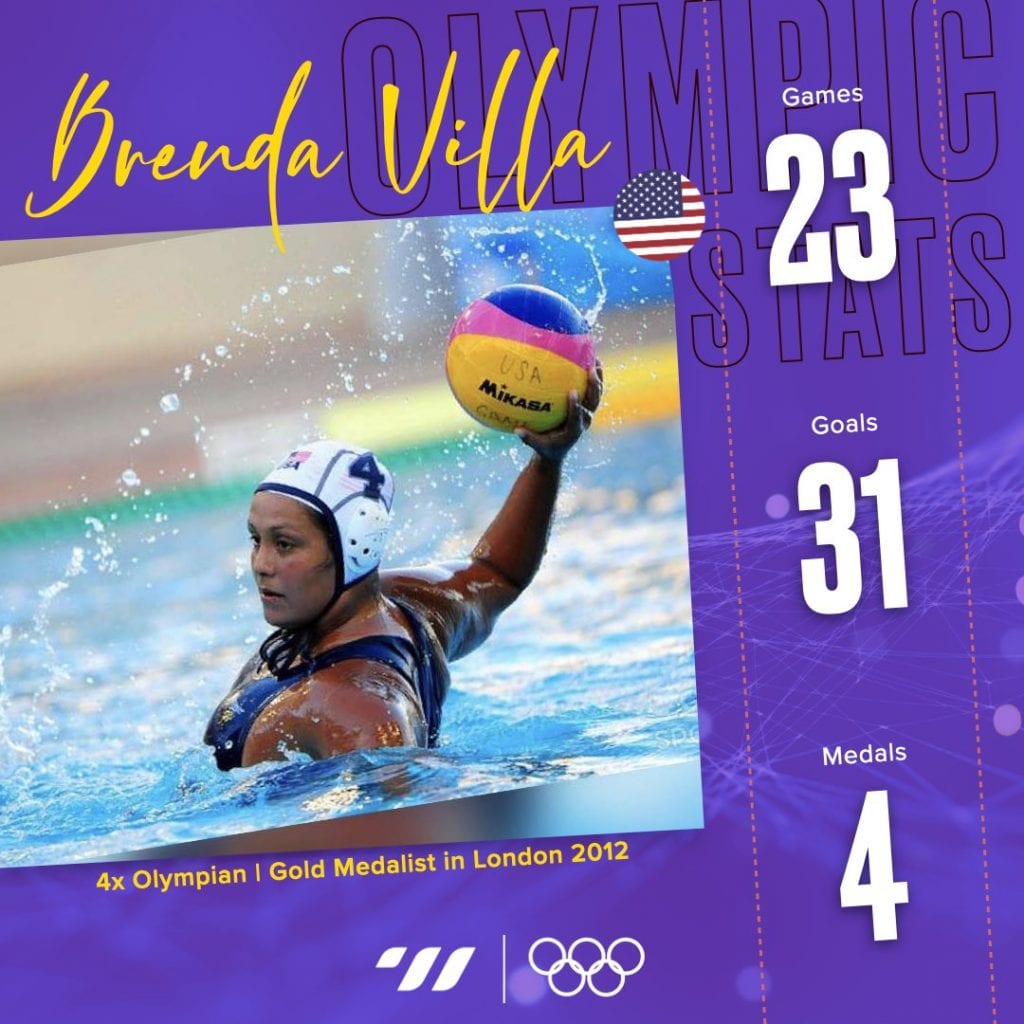 Can you describe the feeling when you realized you won the Olympic Games in London? Did it hit you immediately in the pool after the match, during the medal ceremony, or later on?

In London, after the final whistle was blown, it was an incredible feeling, it was so magical. I don’t think it hit me until a few weeks later. I always thought that I’d be crying on the podium. But, I wasn’t crying, I was trying to find my parents in the stands to make eye contact with them so that they could feel the appreciation that I’ve had for their years of support. It didn’t hit me until I was back in my hometown a few weeks later and when they decided to name the aquatics complex after me. My city has been so supportive of my water polo journey, so that’s when I finally started crying when I was thinking about that, and it finally hit me that I was an Olympic champion.

What does it take to become an Olympic champion?

There isn’t one unique recipe. I think all teams that are at the Olympics train hard, work as a team, watch videos of the games. You commit yourself to this big goal. So many of you need to be on the same page in order to achieve it, but I don’t think it’s one recipe. Still, I will say that sometimes you do need a little bit of luck, especially when the competitions are so short. I mean, you prepare yourself to put yourself in a position to be a little lucky. However, hard work, determination, commitment, trusting your teammates – those are a few things that you need to become an Olympic champion.

Which team(s) pose the greatest threat to the United States in their quest for a third consecutive gold medal?

It is hard to say which team poses the biggest threat to the United States. From what I’ve seen, the United States team has been really dominant. They have a lot of different players who can do many things, so they are very versatile. A few teams have played tied games against the USA for two, maybe three quarters. But I haven’t seen a team that has kept up with the USA all four quarters. So, I think it’ll be a team that can slow down the USA’s counterattack and keeps them under ten goals. Everything that I’ve seen has been really high-scoring USA’s games. Of course, the USA has to keep the concentration. I’m sure that, like everyone else in the world, they will be focused because this has been the longest journey to an Olympic Games.