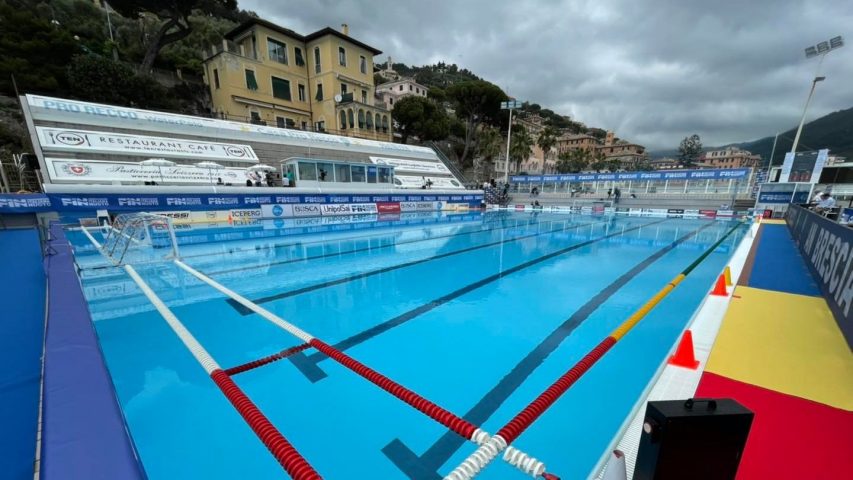 Pro Recco has a 1:0 lead after the first match of the Italian playoffs final. The European champion defeated Brescia (9:8) at home on Saturday. But, Brescia requests the annulment of that match due to a technical error made by the officials.

The Italian website waterpolopeople.com published that Brescia had filed an appeal requesting the repetition of the 1st game of the final.

What happened? Pro Recco’s  Matteo Aicardi was excluded during Brescia’s last attack. It was his third personal foul. But, the referees and the delegate did not realize that AIcardi was back in the water after the exclusion.  Actually, he swam towards the area for excluded players, but he didn’t leave the field and returned to defense. According to the rules, the referees had to award a penalty shot for Brescia.

Brescia hasn’t officially announced anything regarding this case yet. But, waterpolopeople.com writes that, according to the protocols of the Italian Federation, appeals for rules violations have to be filed within 30 minutes after the game. Brescia didn’t officially complain in that interval.

The second match is scheduled for Wednesday in Brescia.