Bukić to Take the Italian Citizenship? 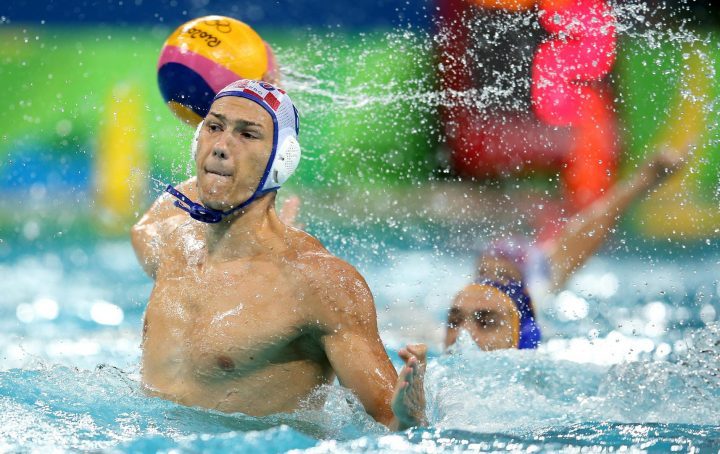 The word is that Pro Recco’s last-year reinforcement may be staying to play for the Italian National Team. The 24-year-old Croatian player joined Pro Recco last year and is already being considered for the National Team.

In order to get the dual citizenship, according to FINA rules, Bukić has to play for a year in the country he’s trying to be a part of. In Bukić’s case, that’s Italy, which means he’ll be able to get it at the end of the current season.

Additionally, it’s required that the player wasn’t playing for his “old” team for at least a year. This has also been achieved since Ivica Tucak didn’t call for him since the spring of 2017.

There is still no confirmation from the Croatian press, despite Luka being the son of great Perica Bukić who is also the vice-president of the Croatian Water Polo Federation.