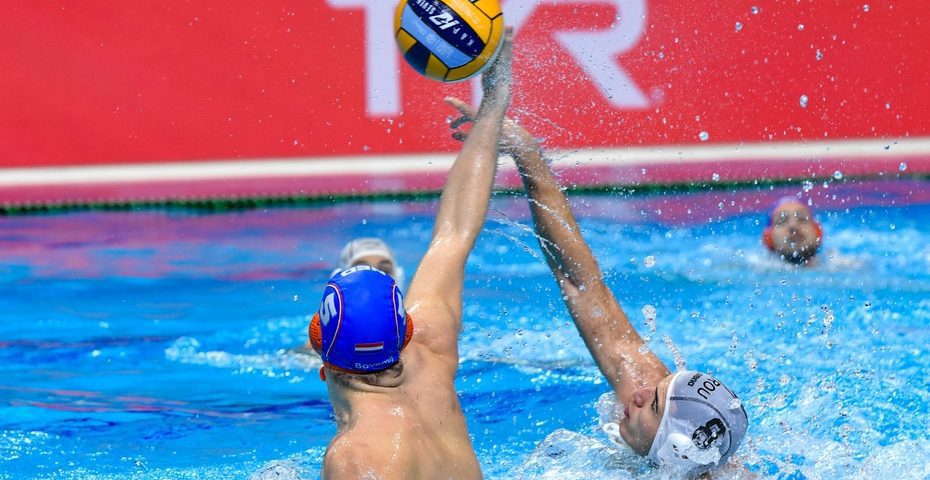 The European League of Aquatic Sports (LEN) determined the calendar of the European water polo competitions for clubs in the next season.

The 12 teams will be split into two groups, and after ten days of the preliminary stage, the top four from each of the groups will qualify for the Final Eight in Hannover (June, 3-5).

QUALIFICATION ROUND: October 23-25, 2020 (the competition will start earlier in the groups with more than four teams).