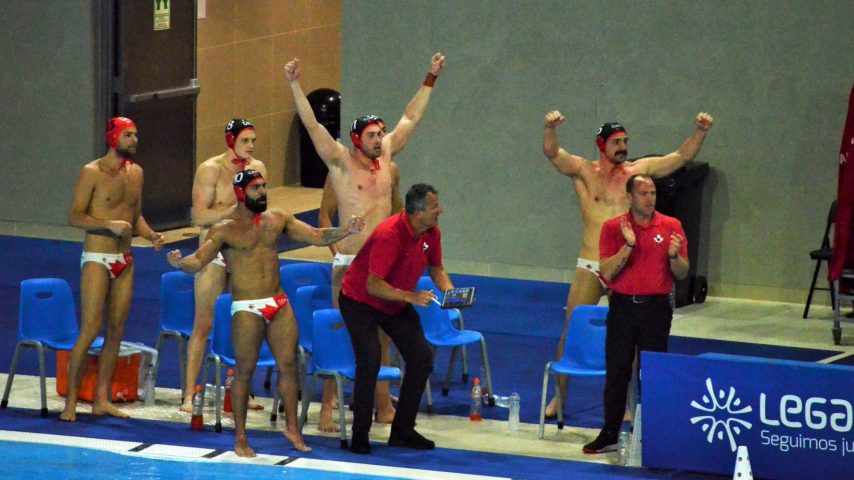 There was a lot of excitement on Day 3 at the FINA Men’s World League Intercontinental Cup in Lima.

For the second time, a match entered the penalty shootout. And the winner was the same. Canada defeated Argentina 17:16 (9:9 in regular time) to collect two new points. A day before, the Canadians were better than Australia in a shootout (19:18).

Australia edged out Brazil 10:9 in a match that offered a lot of twists and turns.

Only an encounter between Team USA and Colombia wasn’t exciting. The Americans beat Colombia 21:8 and kept a perfect record.

Encouraged by yesterday’s victory over Australia, the Canadians started very well. By the tenth minute, the North Americans built a 3:0 lead. Argentina cut the deficit to one goal twice in the second period (2:3, 3:4), but the Canadians had a 6:4 advantage at halftime. However, Argentina opened the second half with three straight goals. In the middle of the third quarter, Argentina went ahead for the first time (7:6). Rauel d’Souza leveled from a penalty (7:7) in the 23rd minute. Still, immediately after, Ramiro Veich gave Argentina a new lead converting a man-up for 8:7.

The Canadians earned a new advantage (9:8) in the 27th minute. Carlos Camnasio equalized (9:9) with 03:47 minutes to go. It was the last goal in the regular time. Defenses did their job well in the remaining time, so the match entered the shootout.

Canada recorded the win after nine series of penalty shots. There were no misses or saves in the first seven rounds. In the 8th round, Argentina’s goalkeeper Octavio Salas saved a shot from Julian Cote. Still, Canada’s Milan Radjenovic responded by blocking a shot from Ramiro Veich. Then, Aria Soleimanipak sent the ball into the net for 17:16. Tomas Galimbrti missed, and that was the end of the big battle.

There were a lot of twists and turns in the encounter between Brazil and Australia, just like in the match Canada – Argentina. The Brazilians had a 4:2 lead in the 14th minute, but Australia responded with three quick goals for 5:4. Still, the sides were tied at halftime since Brazil’s Vizacre beat the buzzer and found the net a second before the middle break.

An experienced Brazilian, Gustavo Freitas Guimaraes, netted for 6:5 early in the third period. But, after that, Australia, led by Blake Edwards and Luke Pavillard, produced a 4:0 run and jumped to 9:6 (22nd minute). Three goals separated the rivals for the first time.

The series of four straight goals proved vital for Australia’s win.
Brazil reduced the gap to one goal in the middle of the final quarter (8:9). But, shortly after, Timothy Putt doubled the “Sharks'” lead. Rafael Vergara Real scored from an extra man to make 9:10 with 92 seconds to go. Still, Australia managed to keep the slim advantage and the three points.

The Americans played quite relaxed in defense, but they left no chance to Colombia and recorded a convincing win, although they had ups and downs in this match.

The top four teams will qualify for the World League Super Final in Strasbourg. After the group stage, they will play in the semifinals.

Two teams will qualify for the World Championships in Budapest. USA and Australia have already qualified for the tournament in Budapest.