Carla Carrega: Italian national team is not for me. There is no meritocracy 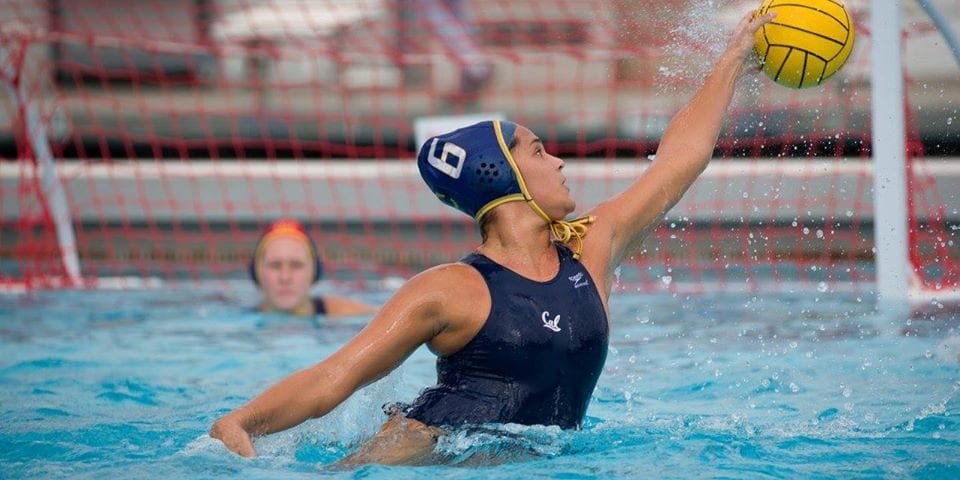 Carla Carrega, NC Milan’s player, was a member of the Italian national female team, which won 5th place at the 2020 European Championships. She won several medals with junior national teams.

But, the 25-years-old decided not to play for “Setterosa” anymore.

“This national team is not for me”, she said in an interview with waterpoloitaly.com.

Carrega, who graduated from the University of California, Berkeley, where she also successfully played water polo in the NCAA League, underlines:

“I closed with the national team. It is very difficult to retrace my steps. At least, as long as the recruitment system of the players and their utilization in the pool remain as it is now.”

She says that the national team misses the meritocratic system (a system based on talent, effort, and achievement).

“The meritocratic system does not exist. The methods that have always governed the” management “of many other national representatives (primarily that of the United States) are regularly disregarded. So, we always end up with insisting on the same players who, although valid, end up “taking possession of the role”, often losing sight why they were called to be part of that group “.

“The worst aspect is that you then commit yourself, continue to train assiduously, to be ready and determined, but certain persons will always preclude the possibility of being able to express yourself. This has not happened only to me, but it also happens to other players who, like me, have been part of the youth teams, and have given more than a valid contribution to the growth of the entire movement. I only dared to pull the plug and to send back the last call-up to the sender. “, she concluded in an interview.

The Italian national team was the runner-up at the 2016 Olympic Games, but it hasn’t won a medal since the Rio Games. Currently, the team is in the training camp in Ostia. The next big challenge will be the Olympic qualifications in January.