Challenger Cup: Preliminary Round in Slovakia, BiH, Spain and Slovenia 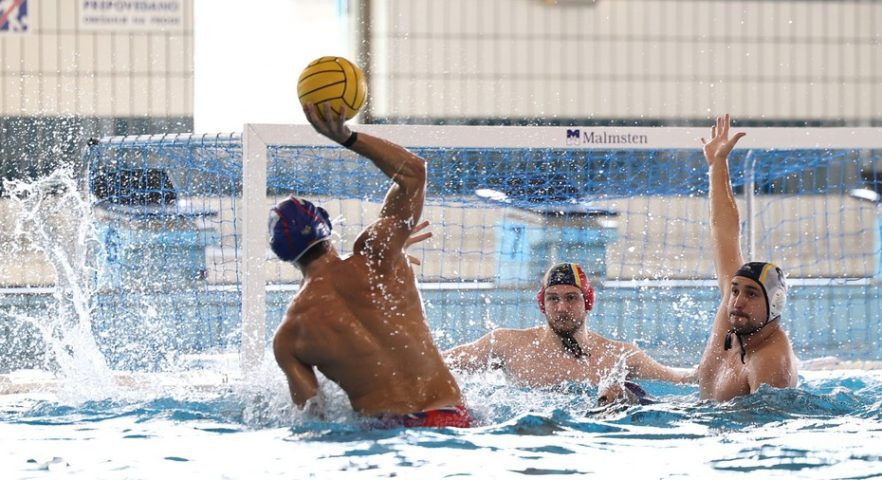 Fifteen teams eliminated from the men’s Champions League and LEN Euro Cup qualifications in the first round will continue the season in the newly formed LEN Challenger Cup.

The draw for the Preliminary Round of the LEN Challenger Cup has been made. The teams will play in four groups.

The tournaments will be staged between November 11 and 13. The top two teams from each group will advance to the quarter-finals (matches on a home-away basis).

Five countries will have two teams each in the first-ever Challenger Cup: Spain, Greece, Bosnia and Herzegovina, Slovakia and Turkey. Besides them, teams from Slovenia,  Germany, Netherlands, Israel and Denmark will take part in the Preliminary Round.

KVP Novaky (Slovakia) will be the host of Group A, where the favorites are Greek Ydraikos and Spanish Tenerife, but the home team and Turkish Galatasaray aren’t underdogs.

Only three teams will compete in Group B in Terrassa (Spain). The host stands out as a favorite, while Het Ravijn and ASA Tel Aviv will battle for 2nd place.

The tournament in Group D will be hosted by AVK Triglav Kranj (Slovenia). Apollon Smyrnis, Ludwigsburg and KVIK Kastrup arrive in Slovenia.

(Teams marked with * came to the Challenger Cup from the Champions League Qualification Round 1, others from the Euro Cup Round 1)

The quarterfinals are scheduled for January 25 and February 8. The dates of the semifinals are March 1 and 22. The best two teams will face off in the final games on April 15 and 29.