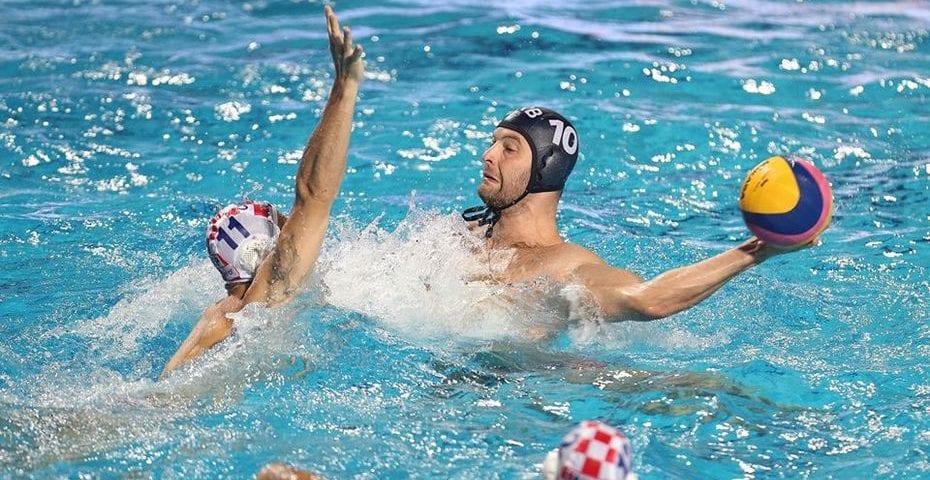 Bookmakers predict that Novi Beograd, Pro Recco and Olympiacos are the biggest favorites to win the Champions League trophy. These three clubs have many superstars on their rosters, and they are the favorites for a reason.

Tomorrow, two of these three clubs will meet for the first time this season.

Novi Beograd will host Olympiacos in a super derby of the Champions League second round.

Both clubs got off to a good start this season. They have achieved convincing wins in their national leagues. In the Champions League first round, Novi Beograd beat Radnicki 16:10, while Olympiacos didn’t have a complex task as it hosted Dinamo Tbilisi (20:9).
The upcoming game in Belgrade will be Olympiacos’ first big challenge.

This summer, the two clubs were very active in the transfer market and signed some outstanding players.

The match will feature even 13 players who participated in the Tokyo Olympics final. Novi Beograd has five Olympic champions and one silver-medalist – Angelos Vlachopoulos, who was just a step away from returning to Olympiacos this summer, but he signed a contract with Novi Beograd. Six runner-ups from the Tokyo Games play for Olympiacos along with Filip Filipovic, who led Serbia to the Olympic title as a captain. Both coaches won the medals in Tokyo. Novi Beograd is guided by Dejan Savic’s assistant coach Vladimir Vujasinovic, while Theodoros Vlachos has been Olympiacos’ and Greece’s coach for years.

There are many water polo stars in both teams, and that fact promises a great duel.

“The two best European teams will face off tomorrow so that it will be a tough match. Given that this is the start of the season, I think that neither of the teams isn’t at 100 percent of its capabilities. I believe that we have prepared well and that we are ready for this match “, Vlachopoulos said at today’s press conference and added: “”I feel in Belgrade like at home. The club is organized greatly. My teammates and coaches help me a lot. I don’t feel like a foreigner. 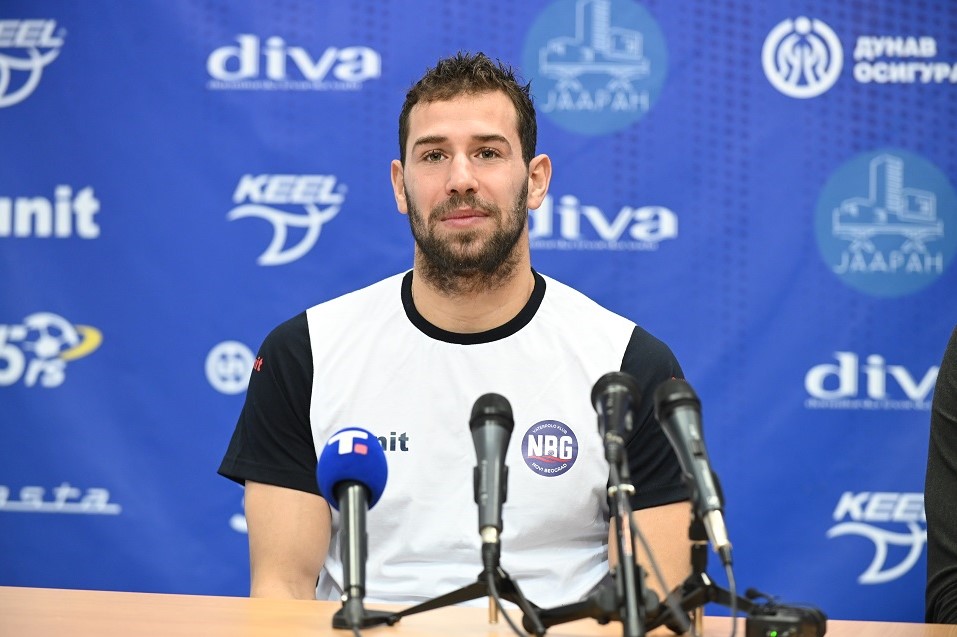 Before the game, Filip Filipovic said for Serbian media:

“It will definitely be a good match. We will do our best at this moment, but we are coming weakened because Georgios Dervisis won’t be on the team due to the suspension. It won’t be easy to follow Novi Beograd’s rhythm in their pool. I hope it will be a water polo spectacle. However, the score isn’t the most important for Olympiacos at the moment. We are in a really difficult group in the Champions League, and it will be a great challenge to qualify for the Final Eight”.

Two derbies will be played in Serbia tomorrow. The Regional League winner and Serbian champion Radnicki will host 2019 European champion Ferencvaros, which reached the final last year. Both teams are seeking a first win. Radnicki lost to Novi Beograd in the first round, while Ferencvaros earned a point in Brescia.

The clash of Barceloneta and Brescia will probably be exciting too. Jadran is a heavy favorite against Dinamo Tbilisi.

The highlight of Day 2 in Group B is an encounter between Jug and Marseille. Jug opened the season with a convincing win over Waspo Hannover. Marseille hosted Pro Recco in the first round and kept up with the European champion until the middle break, but Recco broke the French in the second half.

Pro Recco won’t have a hard task against Steaua. Crvena Zvezda and OSC, which achieved wins on Day 1, will meet in Belgrade in another this week’s Serbian-Hungarian battle. This duel might be one of the crucial in a race for spots at the Final Eight. The German derby Spandau – Hannover will be played in Berlin.