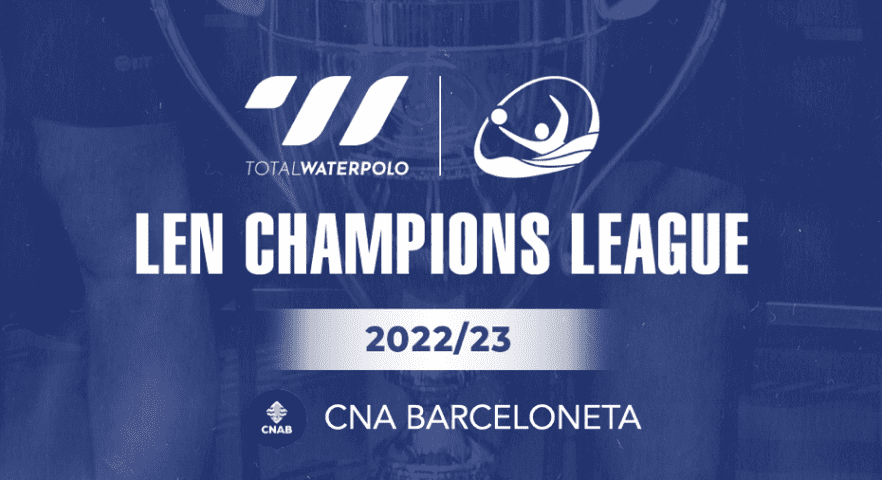 Barceloneta, the best Spanish water polo club, was founded in 1914. It waited for a long for the first significant success in Europe – until 2000 when it reached the LEN Euro Cup semifinals (the LEN Trophy at that time). Barceloneta debuted at the final tournament of the Champions League in 2013 and won the bronze medal at the F4 in Belgrade.

The following year, when the club celebrated its 101st birthday, Barceloneta clinched the first European trophy, winning the Champions League at the Final Six in Barcelona. That was the first season played according to the current competition formula (with wild cards). Since then, Barceloneta has failed to qualify for the F6/F8 just once – in 2017. The Spaniards enter the new season intending to reach the Final Eight for the fourth time in a row.

Barceloneta has been dominating Spanish water polo in the 21st century. Since 2000, it hasn’t been the national champion only in three seasons (2002, 2004, and 2005). Barceloneta has won 22 national titles and 18 Spanish Cups. 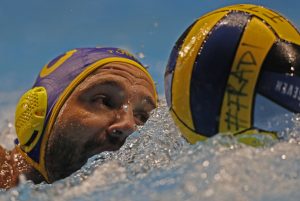 For years, Barceloneta has been too strong for almost all rivals in domestic competitions. Between November 2005 and November 2009, it recorded 132 consecutive wins in the domestic League, Cup and Super Cup. The club’s current unbeaten run in Spanish competitions has lasted since October 2020 and a loss to Sabadell in the semifinals of the Spanish Cup.

So, wins in domestic competitions have become something usual for Barceloneta. The matches in the LEN Champions League are real challenges for the Spanish champion.

As usual, Barceloneta made minor changes to the roster in the transfer window. But, it lost one superstar – Alvaro Granados, who moved to Novi Beograd. Legendary goalkeeper Dani Lopez retired. However, his replacement Unai Aguirre has already proven his quality between the posts of Barceloneta and the Spanish national team as well.

Spain was the most successful national team in the summer of 2022, winning three medals at three competitions. “La Furia Roja” became the world champion and won bronze medals in the World League and the European Championships. 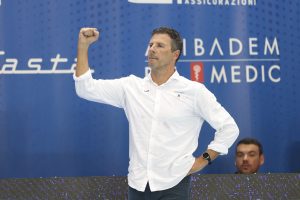 Barceloneta’s contribution to the national team’s success is enormous, considering that this club is the basis of the national team. Head coach Elvis Fatovic, who arrived at Barceloneta last year, will count on eight world champions next season: one of the best players in the world Felipe Perrone, Alberto Munarriz, Unai Aguirre, Miguel De Toro, Marc Larumbe, Martin Famera, Alejandro Bustos and a returnee to the club Roger Tahull.

Last year, Barceloneta finished 5th in the Champions League, but it played excellently at the Final Eight. It controlled the match against Pro Recco in the quarterfinals and led for most of the time. Still, the Italians prevailed at the finish and won the trophy two days later.

This year, Barceloneta will have at least two chances to take revenge for the quarterfinal defeat because it was drawn in the same group as Recco.

Besides the Italian and the Spanish giant, Olympiacos, Waspo Hannover , Radnicki, Dinamo Tbilisi, and two qualifiers (Vouliagmeni or Noisy-le-Sec and Jadran Split or Oradea) are in Group A. There are not many easy matches in the Champions League. However, the team with eight world champions on the roster isn’t only the contender for one of the top four spots in the group but can also target higher goals.

In the first round, Barceloneta will play against Dinamo in Tbilisi.