Champions League clubs: Brescia – Is it possible to arrive at F8 from qualifications again? 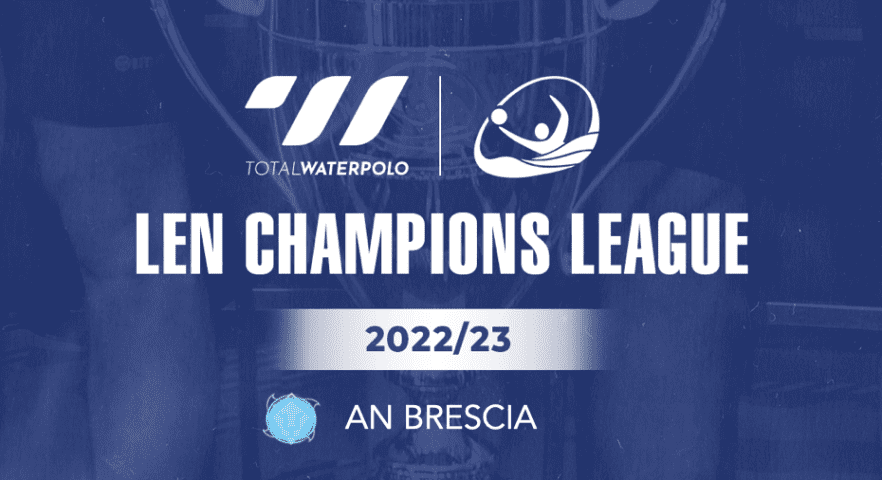 In the last several years, few clubs have started the European season in the qualifications and finished it at the Champions League Final Eight.

Brescia is one of those clubs. Since 2017, the Italians failed to reach the F8 just once as a qualifier. It happened in the canceled 2020 season when they didn’t play in the Main Round (they were eliminated in the playoffs).

This season, Brescia was, as usual, one of the favorites in the qualifications. However, it didn’t have luck in the draw for the playoffs because their rival in the last round was mighty Vasas. But Brescia beat the former European champion twice (12:10 and 11:8) and arrived at the Main Round unbeaten. Still, participation in the Preliminary Stage isn’t Brescia’s primary goal. The Italians want more and have a team that can go high.

Brescia’s first golden age was the early 2000s. It won three LEN Cups and one Italian Championship between 2003 and 2006. Six years ago, Brescia became the first (and so far, the only) team to win the LEN Cup four times.

Last season, Brescia played in the playoffs final of the Italian championship for the 10th time in a row. Still, it lost to Recco after three exciting games.

Brescia had an excellent campaign in the group stage of the 2022 Champions League, finishing atop very strong Group A, called “the group of death”. It reached the semifinals for the second time in a row but narrowly lost to Novi Beograd in the semis and to Ferencvaros in the bronze medal match. 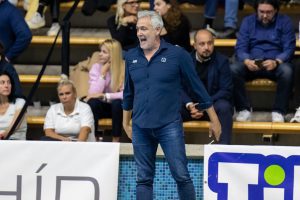 The second-best Italian club arrived at the Group Stage unbeaten. It won 1st place in Group B of the second qualification round easily, ahead of Panionios, Mladost, ASC Duisburg and EVK Zaibas. Then came the already mentioned duel with Vasas in the playoffs. Brescia displayed excellent defensive play in crucial moments of the playoff games (it conceded only two goals in the second half of the 1st leg and opened the return match with a 5:1 lead). 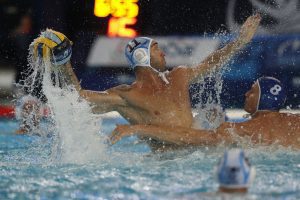 In the season 2021/22, Brescia water polo players won 1st place in the Champions League “group of death”. This season, similar challenges are in front of them. Brescia’s opponents in Group B will be Novi Beograd, Ferencvaros, Marseille, Sabadell, Spandau 04, and OSC Budapest. There will be many derby games, so it’s difficult to predict which three teams will join already-qualified Novi Beograd at the Final Eight. Anyway, Brescia is one of the teams that can make a big result.

The Italians’ first of numerous derbies will be a duel with Jug in Dubrovnik on Day 1 (November 16).