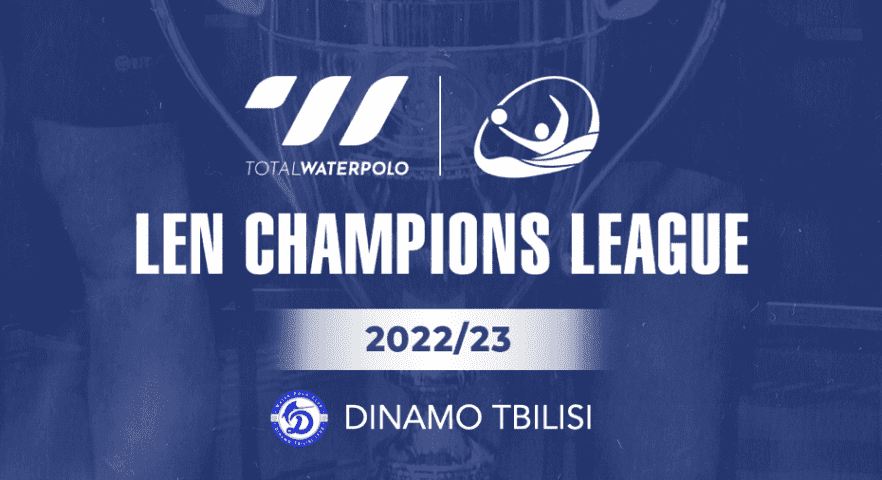 We continue the series of articles about the new season of the Champions League with Dinamo Tbilisi.

The best Georgian club has been a regular participant in the Main Round since 2019.

Results in the national championships in 2021/22: champion of Georgia.

The best Georgian club enters the Champions League as a wild card holder for the fourth time in a row. Dinamo didn’t have many successes in the previous three seasons. However, it managed to beat some outstanding teams. Last year, Jadran Split and Olympiacos were defeated in Tbilisi. Both teams lost all chances to qualify for the Final Eight before these games, but Dinamo’s win over two teams composed of many aces are significant results for this club. 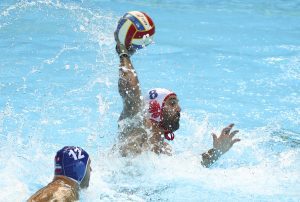 Dinamo hasn’t collected many points in the last three seasons of the Champions League, but the Georgian national team has benefited from Dinamo’s appearances in the elite competition. The players of this club are the backbone of the national team. Many gained valuable experience playing in the CHL, which helped the national team achieve a historic result this summer by winning 8th place at the European Championships.

There were a lot of departures from Dinamo. Several key players left the club, but experienced players like Andrija Vlahovic, Stefan Pjesivac, and Jakhaia Kivicha arrived. We’ll see how they will replace five members of the national team that departed from Tbilisi. Anyway, each new team needs some time to adapt.

Gaining experience will also be Dinamo’s primary goal this season, but they’ll try to surprise favorites.

Dinamo was drawn into Group A. The Georgians’ rivals will be European champion Pro Recco, Barceloneta, Radnicki, Hannover, Olympiacos and two qualifiers.