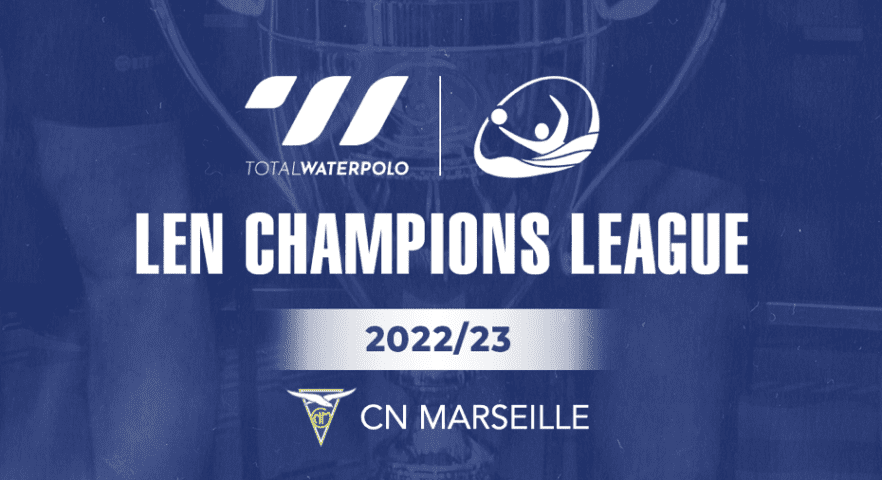 Until recently, France was on the margins of European and world water polo. But, the summer of 2022 was the start of the French water polo revival. The national team won 4th place in the World League. finished 6th at the European Championships and made another step towards the Paris Olympic Games.

The enormous progress of French water polo started a few years ago, with the first significant results in the LEN clubs’ competition. Marseille won the 2019 LEN Euro Cup and became the first-ever French club to win a European trophy.

Marseille has been one of the most successful French water polo clubs in the last several decades. In 1960, it became the national champion for the first time. Since then, it has won 39 titles in the French League.

But, before 2019, Marseille didn’t have many international successes. From time to time, it reached the Euro League Main Round (Top 16), but it didn’t achieve significant results. Still, everything started changing several years ago. Marseille became a respectable club on the European stage. The first fruits of the new work came in 2018, when the club from one of the biggest European ports reached the LEN Euro Cup semifinals. In the next year, it lifted the LEN Euro Cup. 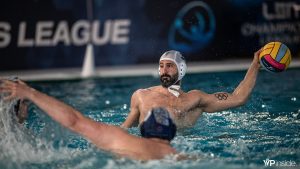 Since 2019, Marseille has been a Champions League wild-card holder. It played in the Final Eight in the past two seasons, winning 7th and 8th place.

This year, the club has the right to target a spot at the Final Eight once more. The team is practically unchanged. A long-time captain Igor Kovacevic retired, but two excellent players arrived – Hannes Daube and Andrea De Nardi. The American hasn’t debuted for Marseille yet. Still, he will probably be ready for the start of the Champions League.

Almost half of the French national team plays in Marseille. Besides the French aces, several outstanding foreigners, including double Olympic champion Andrija Prlainovic, are Marseille’s pillars. The team is experienced, but on the roster are several young players who are the future of the French water polo, headed by talented center-forward Thomas Vernoux.

The players and coaches of the ex-Yu water polo school have been Marseille’s basis for success for years. Milos Scepanovic, former Montenegro’s goalkeeper, became the head coach two years ago when he retired as a player in this club. 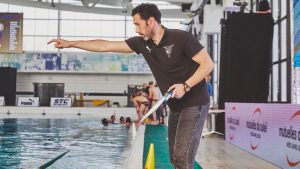 Last season, Marseille played excellently in the group stage and finished 2nd in Group B, suffering only three losses (two to Pro Recco and one to Jug). However, in the upcoming Champions League edition, Marseille will have more demanding opponents in the Main Round.

The French will play in Group B against Novi Beograd, Ferencvaros Jug, Sabadell (Spain), Spandau 04. Two very strong teams will come from the qualifications -(Panionios or OSC, it will probably be OSC) and Qualifier C (Vasas or Brescia).

The tasks in the group stage will be more difficult than in the past season, but, surely, Marseille has a team that can reach high.

Marseille water polo still needs to find out who will be their opponent in the first round. They will welcome qualifier A.