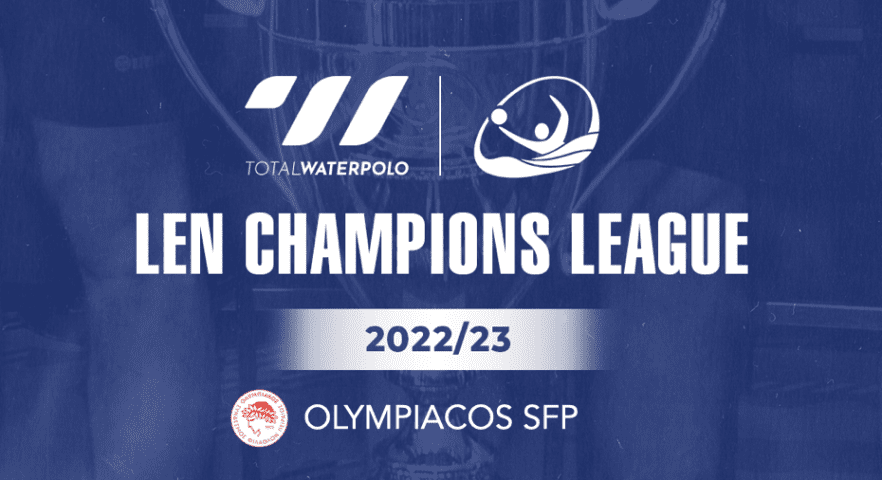 Double European champion Olympiacos would like to forget the previous season as soon as possible.

Last year, the Piraeus-based team brought in several excellent players. Olympiacos was one of the most active clubs in the 2021 transfer market. But it failed to qualify for the Champions League Final Eight – for the first time since 2015.

The Red Whites won their 36th title in the national championship and the 23rd Greek Cup. Still, the triumphs in domestic competitions were something expected. But, the main goal was the good result in Europe, which missed in the last season.

The 2022/23 Champions League will be a make-up exam for the best Greek club.

During this summer, Olympiacos reinforced the team additionally with several outstanding players.

Olympiacos isn’t the most decorated team in the history of the Greek League. Ethnikos is still atop the all winners’ list with 38 titles (two more than the Red Whites). But, Olympiacos is a synonym for the Greek modern water polo. In the 21st century, the Piraeus-based team hasn’t won the national championships only twice (2006 and 2012). It is the only Greek team that won the Champions League.

Last season, Olympiacos finished its European campaign earlier than expected. The Greek champion was drawn into a very strong group, with Novi Beograd, Ferencvaros, Barceloneta, Brescia… It was clear that one of the heavy favorites wouldn’t reach the Final Eight from the “Group of death.” In the end, Olympiacos was the one that didn’t play at the F8, primarily because it lost too many points at home.

Olympiacos entered the new season with a new coach. Theodoros Vlachos, who spent 10 years on the club’s bench, left Piraeus. But, he didn’t resign because of the results. Vlachos led Olympiacos to great achievements. He left Olympiacos according to an earlier plan to focus only on work with the national team. Vlachos was replaced by another legend who knows how to win trophies– Igor Milanovic. 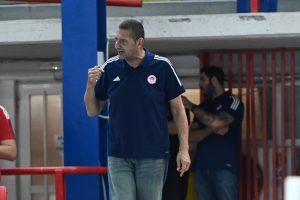 Milanovic, the double Olympic champion, won the Champions League both as a player and as a coach. He guided Partizan and Pro Recco as a coach to the European titles. In the middle of the last season, he took over Novi Beograd, and was just one small step away from his 3rd Champions League trophy in his coaching career. Novi Beograd lost to Pro Recco in the final after the penalty shootout.

Besides Milanovic, Olympiacos’ greatest reinforcements for this season are Marton Vamos and Alexandros Papanastasiou, while the club kept all of the key players. So, undoubtedly, there are more water polo superstars on Olympiacos’ roster than before. Making a short list of Olympiacos’ key players was difficult. There are many great aces and champions on the team. 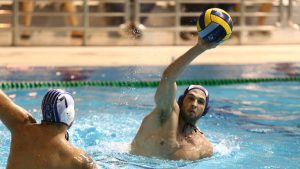 The Greek champions have played very well in the national championship, but they still haven’t faced many strong opponents.

The first test in the Champions League will be the match where Olympiacos must show all its potential. The Greek team will welcome European champion Pro Recco in the first round on November 15. The spectacle for the beginning of the season.

Apart from Olympiacos and Pro Recco, Barceloneta, Waspo Hannover, Radnicki, Dinamo Tbilisi and qualifiers B (Vouliagmeni or Noisy-le-Sec) and C (Jadran Split or Oradea) are in Group A. Objectively, Pro Recco, Olympiacos and Barceloneta are the favorites for the top three spots. It will be a surprise if water polo fans don’t watch Olympiacos at the F8 in Belgrade.