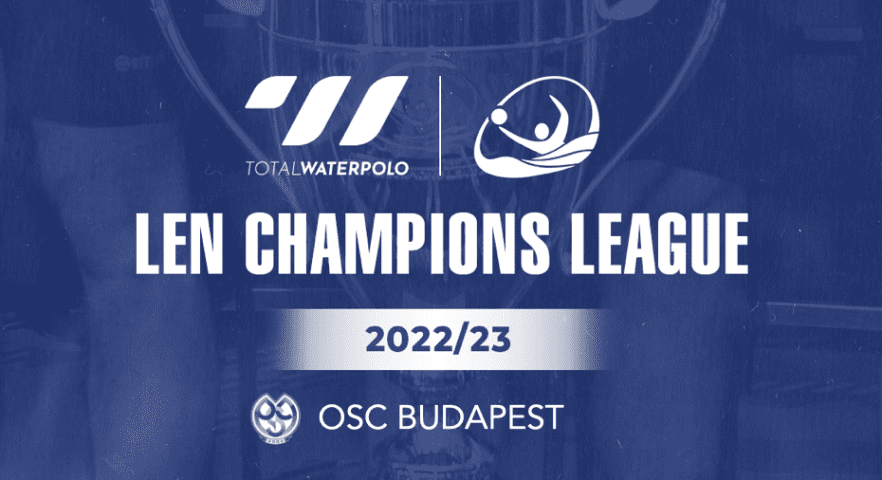 OSC Budapest, the double European champion, hasn’t won a trophy in national and international competitions for a long time. Still, it has belonged to the European top in the last several years.

Since 2016, OSC has played in the Champions League Main Round five times, finishing the season in the group stage all five times.

OSC’s current team is almost unchanged compared to the previous season. The Budapest-based side is among the contenders for the F8 berths, but it will have very challenging opponents in Group B.

OSC had big ups and downs throughout its history. In the 1970s, OSC was one of the best European clubs. Between 1969 and 1979, it won seven Hungarian Championships and three trophies in LEN competitions. But, in the 1980s, OSC started going downhill and was relegated to the Second League twice (1994,1999). It returned to the First league after one season on both occasions.

Since 2000, OSC has been a regular member of the Hungarian First League. However, there were no significant results until the season 2014/15, when a new sponsor backed the club. OSC returned to the top of the Hungarian and European water polo quickly. It has been almost a regular participant in the CHL Main Round.

The club, reinforced by several excellent foreign players, did a great job in the 2019/20 Champions League, it was on a good way to the Final Eight and held 1st place in the group, but the coronavirus pandemic stopped everything. In the same year, the sponsor left the club. OSC’s future was under question. However, supported by a new sponsor, OSC entered new challenges with a roster composed only of Hungarian players and a new coach – Olympic champion Daniel Varga. 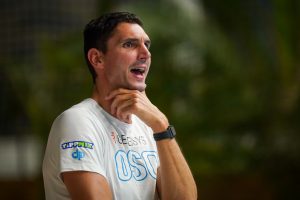 In the post-Covid season, OSC reached the final of the LEN Euro Cup, when it lost to Szolnok after a penalty shootout in the return leg.

Last season it was a small step away from the Final Eight. OSC finished 5th in the group, primarily because of two home losses to the German clubs. It lost to Hannover (12:17) and suffered a defeat with a technical score (0:10) to Spandau, due to many Covid cases in the team. Hannover, which advanced to F8 as 4th-placed, won only two points more than OSC.

The runner-up in the 2022 Hungarian League has signed two new players this summer – goalkeeper David Bisztritasanyi and Danial Angyal, who won silver medalist with Hungary in Split, along with high-class goal-getter Krisztian Manhercz, Gergely Burian, and Marton Levai. It’s a team of high quality. 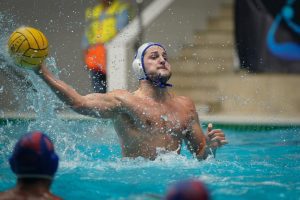 OSC had some great and bad moments in a very strong qualification group in Kotor. It lost to Tourcoing, but it beat Primorac and Vouliagmeni convincingly, which was enough for 1st place. The Budapest-based side trashed Panionios in the 1st leg of the playoffs (17:7), so the return leg was a formality.

The Budapest-based team will battle for the spots at the Final Eight, but it will have higher hurdles on the road to Belgrade than it had last year. Five clubs that participated in the 2022 F8 will be OSC’s rivals: Novi Beograd (which is already qualified as the host), Ferencvaros, Brescia, Marseille and Jug. Besides the mentioned six clubs, the reigning LEN Euro Cup champion Sabadell and Spandau are in Group B.

OSC will play in Marseille on Day 1 (November 16).