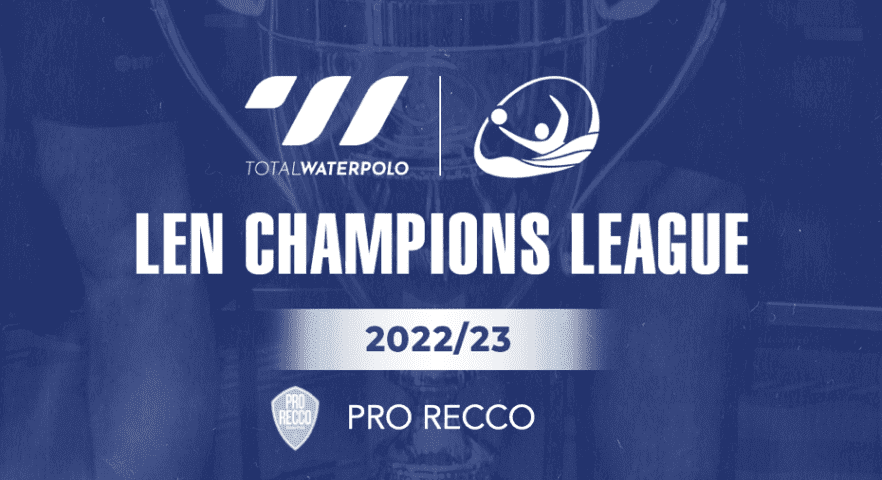 Since the beginning of the 21st century, only one team has defended the title of the European champion.

It’s not hard to guess that it is Pro Recco. In the past two decades, the team that has dominated in the Italian and European water polo stage won two back-to-back Champions Leagues – in 2006 and 2007 and in 2021 and 2022.

Last year, Recco won its 10th crown, and from the next week, it will be chasing the 11th trophy in the Champions League.

Finally, in the “bubble” CHL season 2020/21, Recco returned to the throne, keeping a perfect record throughout the competition– 13 wins in as many games. 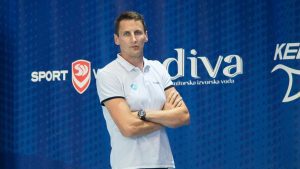 Immediately after winning the CHL, head coach Gabriel Hernandez left the club. He was replaced by Sandro Sukno, who bravely accepted an offer from the club that always targets trophies, although he was at the beginning of his coaching career.

Recco is a synonym for the word favorite in water polo. Still, according to the bookmakers, Recco wasn’t the favorite No.1, but in 3rd place at the beginning of the previous season. Betting companies gave more chances to Novi Beograd and Olympacos. The Greeks didn’t qualify for the F8. Novi Beograd proved that it was a favorite but failed to beat Pro Recco in the final, which ended in a penalty shootout.

The Italians won everything they could in the last season – the 10th European crown, the 34th Italian championship, and the 16th Italian Cup, while Sukno became the 12th man to win the Champions League both as a player and a head coach. 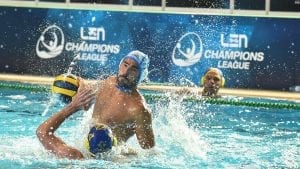 Sukno counts on almost all players who won the 2022 Champions League. Pro Recco’s team hasn’t changed significantly. It was reinforced by two members of the Italian national team – Fondelli and Iocchi Gratta.

Is it necessary to mention that Recco’s goal is the 11th European crown? No. This club has had the highest goals for years. And it has a team that is able for outstanding achievements.

But, Recco started in the season without one of its best players. Captain Aleksandar Ivovic hasn’t recovered from an injury. The title-holder will be without one of its leaders for a while, but there are many superstars on the roster who should make up for Ivovic’s absence. It is a team without weak spots, like Novi Beograd about what we wrote yesterday.

Recco’s first big test in the season was a  big derby against Brescia in the Italian League yesterday. The European champion defeated its archrival thanks to an excellent defense – 7:4.

A new moment of truth that should answer what Recco is capable of will be Day 1 of the Champions League. The reigning champion will open the season with the most challenging away match in the Preliminary Round. Olympiacos will host Pro Recco in two days. Even though the encounter in Piraeus will be the first big derby in a long season, it will be one of the crucial matches in a race for the top spot in Group A.

Besides Pro Recco and Olympiacos, two teams that have won the Champions League are in Group A – Barceloneta and Jadran Split, along with Radnicki, Waspo Hannover, Dinamo Tbilisi and Vouliagmeni.