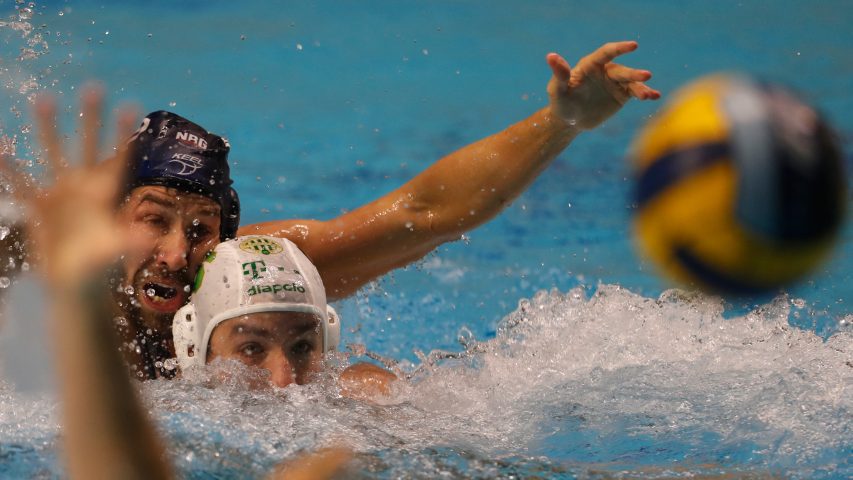 The best water polo competition for clubs is back after a four-week break. The Champions League continues this week with the games of Day 11.

Four rounds before the end of the Preliminary Stage, three clubs have qualified for the Final Eight. Besides host Novi Beograd, Pro Recco and Marseille secured their spots at the tournament in Belgrade. It’s likely that Jug will join them this evening. Six clubs chase the remaining four tickets. Others are out of the race or have slim chances.

The games of Group B open the 11th round today.

This evening, all eyes will be on Marseille and Hannover.

Marseille welcomes OSC Budapest. The home team is in a great series. After a loss to Pro Recco on Day 1, the French recorded 9 consecutive wins in the Champions League. None of these matches entered a thrilling finish, Marseille was dominant in all games, including the one in Budapest where it beat OSC 14:9. Marseille needs a win to stay in a neck-and-neck race with Pro Recco. OSC has had great and bad moments this season. If the Hungarians lose this evening, they will probably drop to 5th place.

Hannover hopes that OSC will leave Marseille empty-handed. If that happens and the Germans defeat Crvena Zvezda, the Germans will climb to 4th place before their encounter with OSC, scheduled for April 8. That match might be crucial in a battle for 4th place.

Pro Recco shouldn’t have a challenging task today. The reigning champion will face Spandau in Berlin.

Jug needs one point to qualify for the F8. The Croats’ next opponent is Steaua Bucharest, and nothing but their win is expected. So Jug’s management can start making plans for the trip to Belgrade in the first week of June.

Each round in Group A brings at least one super derby. This week two crucial games will be played – one in Belgrade and the other in Barcelona.

Novi Beograd hosts Ferencvaros. The Serbian club caught momentum. It has produced several excellent performances in the last few months. Four weeks ago, Novi Beograd beat Brescia, which boosted their hopes and chances to climb to 1st place in the table. Tomorrow, Novi Beograd will be guided by a new coach. Legendary Igor Milanovic, who won the Champions League coaching Partizan and Pro Recco, was appointed several weeks ago. The match against Ferencvaros will be his international debut on Novi Beograd’s bench. 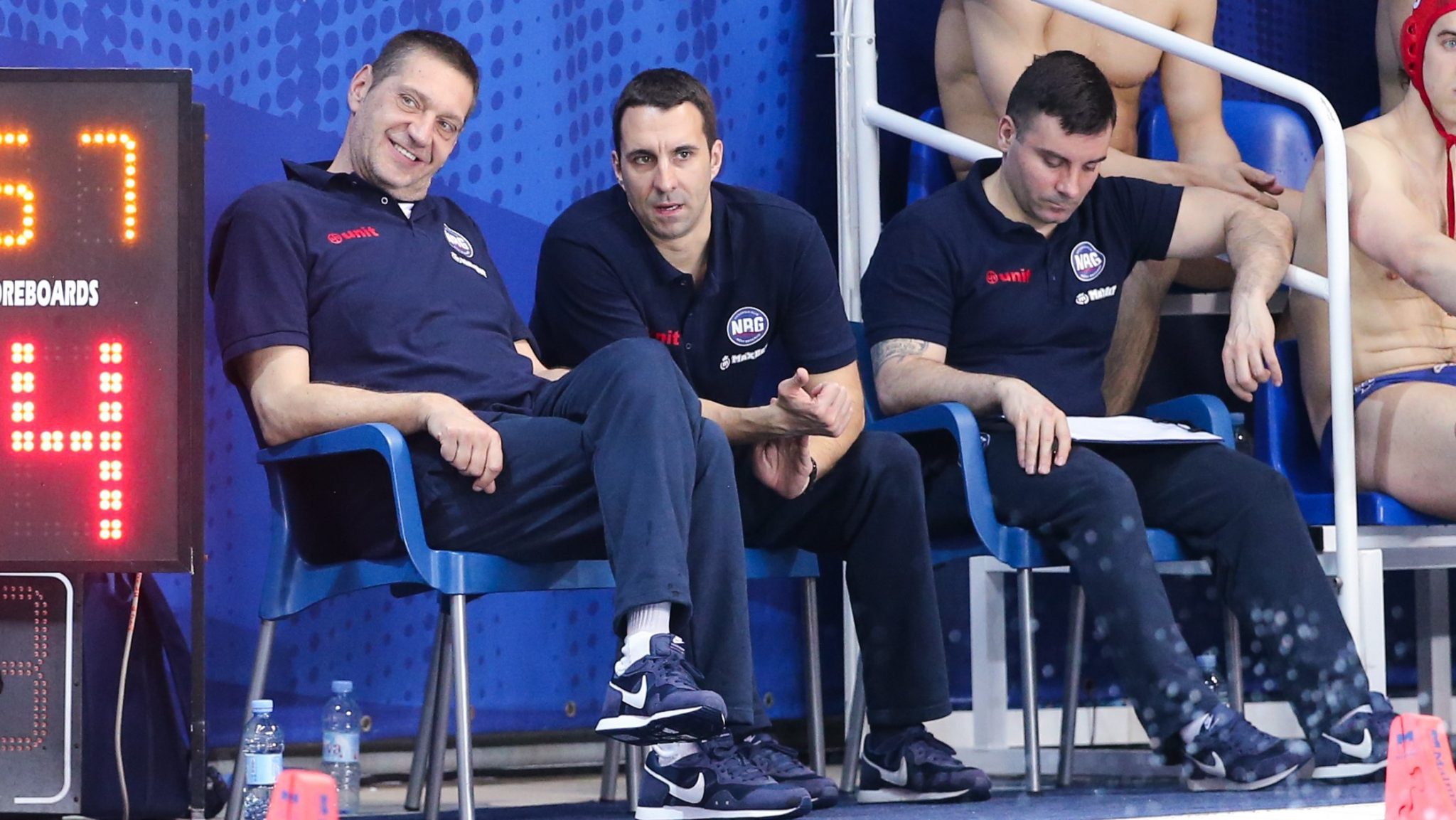 Ferencvaros had ups and downs throughout the season, but the former European champion was unbeaten until February 9, and the match of Day 9 in Split. Jadran beat Ferencvaros. Then, the Hungarians were demolished by Barceloneta in Budapest on Day 10 (7:17). A third loss in a row would almost ruin their hopes of reaching the Final Eight. The fact that Denes Varga returned to the team encourages Ferencvaros’ fans. In November, Ferencvaros narrowly beat Novi Beograd in Budapest.

After an outstanding performance in Budapest, Barceloneta will play against Olympiacos in Barceloneta. In the first half of the preliminary stage, Olympiacos trashed Barceloneta 8:4 in Athens. But, since then, the Spaniards have played better and better. Olympiacos recovered from two consecutive losses (to Radnicki and Brescia). Both teams are in good shape, so tomorrow’s duel probably won’t be a one-sided contest, unlike the game in Athens.

Radnicki and Jadran will face off in Kragujevac. The Serbs and the Croats caused some surprises in the previous nine rounds. Each team proved that it was able to be an equal opponent to the title contenders. Still, they don’t have realistic chances to earn one of three available F8 berths, but a good match is in sight. The Champions League match will be a good rehearsal for both teams before the Regional League Final Four in Belgrade that will be held on Saturday and Sunday.

In the previous round, Novi Beograd ended Brescia’s unbeaten run. Tomorrow, the Italian champions will have an easy task. They will play against bottom-placed Dinamo. If Ferencvaros loses in Belgrade and Brescia collects the planned three points tomorrow, the Italian side will earn the F8 berth.