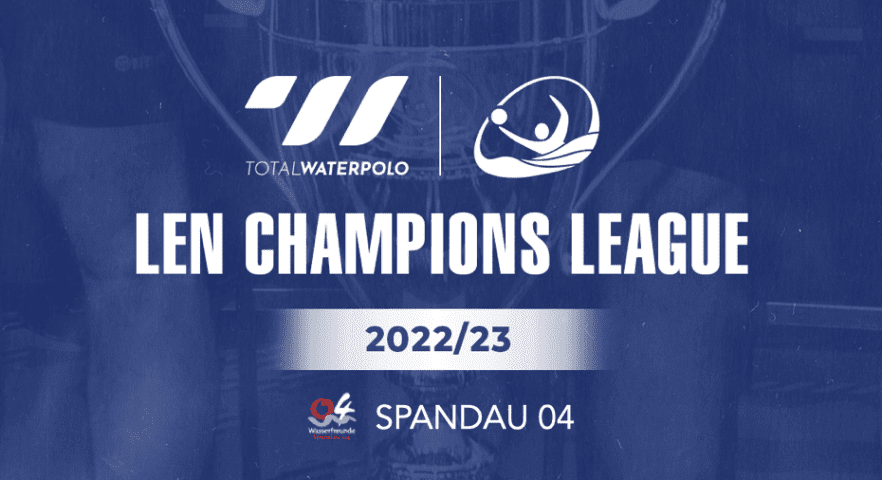 LEN inaugurated the current format of the Champions League in the season 2013/14. Since then, only four clubs have been always directly qualified for the Main Round as the wild card holders – Jug, Barceloneta, Olympiacos and Spandau.

Spandau’s biggest success in the past nine years was 8th place in its only appearance at the Final Eight – in 2018.

The Berliners have a nice past and great tradition. In the ninth decade of the 20th century, Spandau played in the final of the top-tier clubs’ competition (European Cup at that time) eight times and won four titles of the European champion. The team from the capital is the absolute recorder in the national championships, with 37 titles in the German League.

Results in other competitions in the season 2021/22: 2nd place in the German League, the finalist of the German Cup

As mentioned, Spandau was the most successful European water polo club in the 1980s. It belonged to the circle of the best clubs in the world until the early 2000s. Spandau played in the Champions League semifinals in 2003. Still, the gap between the Berliners and the title contenders started growing in the following years.

Spandau won 10 points in the previous season (including three collected with a 10:0 win over OSC, which didn’t have enough healthy players for that match due to covid).

During the summer, several players left Spandau, including Olympic champion Nikola Dedovic. After several years spent on the bench, Petar Kovacevic moved from Spandau. But, the club was very active in the transfer market. The new coach is Greek Athanasios Kechagias. The Berliners signed four new players, members of their national teams. Among them is Luca Marziali, who won silver at the World Championships and the World League gold with Italy. 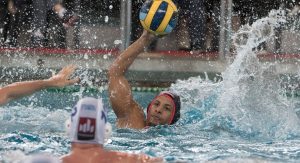 It’s certain that Spandau wants to play a more significant role in Europe than in the past several seasons. However, the Germans won’t have easy tasks. Besides that, their problem at the beginning of the Champions League might be that the season in Germany started just ten days ago, later than in the other countries. They will probably need more time to get into shape. Spandau’s first test will be a game against one of the favorites, Novi Beograd.

We’ll see if the new team is able to return Spandau to the path to success and upset the favorites.

The Germans’ rivals will be, apart from Novi Beograd,  Ferencvaros, Marseille, Jug AO, Sabadell, Qualifier A (Panionios or OSC) and Qualifier C (Vasas or Brescia).